Opioid casualties are disproportionately men and not married. 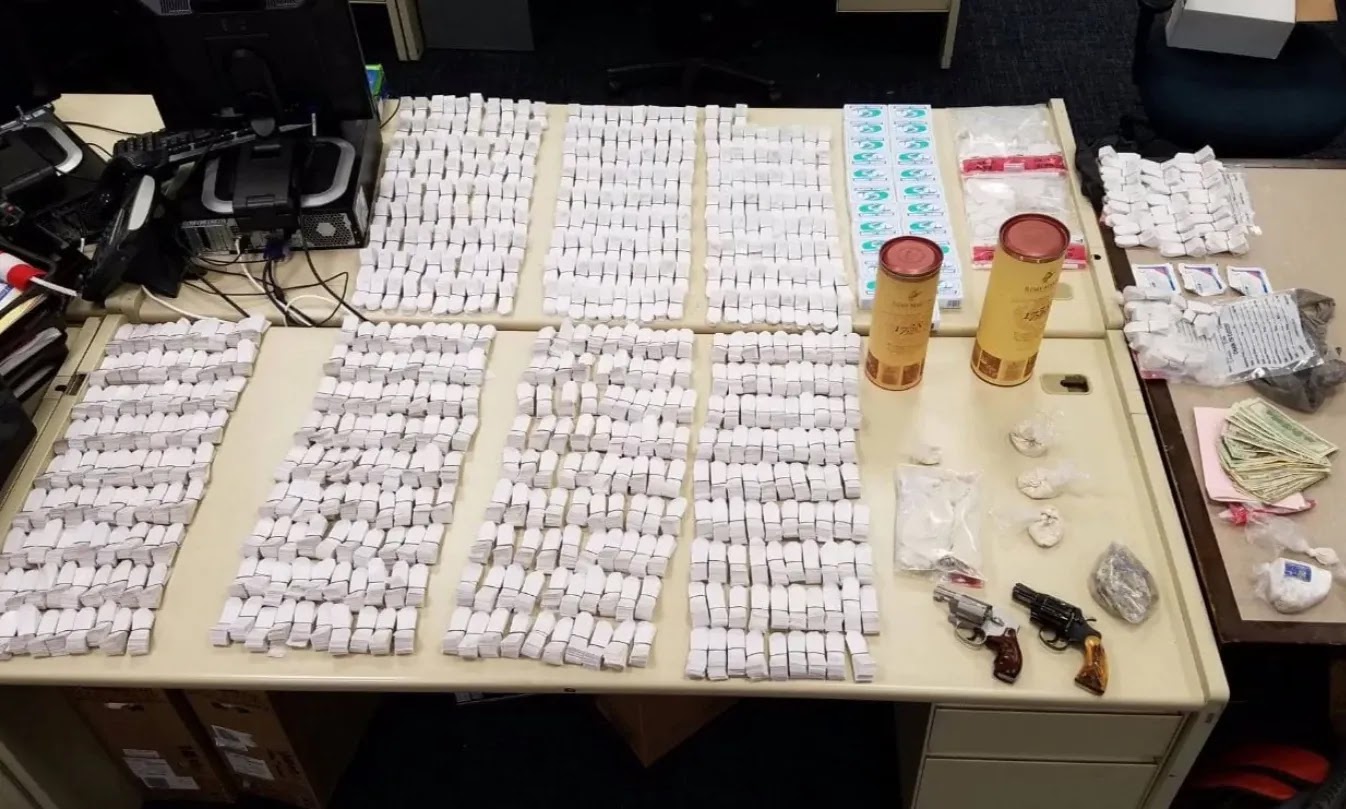 By now, most have heard about the deadly opioid epidemic that has struck our nation.

According to data compiled in a Kaiser Family Foundation report, there were 42,249 casualties in 2016 related to opioids. This is double the 21,089 reported in 2010.

For a little perspective, given all the attention guns are getting these days, per the FBI, in 2015 there were 13,455 murders, 9,616 committed with firearms.

What is driving this opioid crisis?

According to a recent report about opioids by the Social Capital Project, organized in the U.S. Senate, "the oversupply and abuse of legal prescription pain relievers is at the heart of the crisis."

This has led to action in Washington with legislation such as the Opioid Addiction Prevention Act, which would impose limits on opioid painkiller prescriptions.

However, Dr. Sally Satel, a psychiatrist and lecturer at Yale University School of Medicine and resident scholar at the American Enterprise Institute in Washington, D.C., challenges this picture, which she calls "a false narrative."

According to Satel, data show "that only a minority of people who are prescribed opioids for pain become addicted to them, and those who do become addicted and who die from painkiller overdoses tend to obtain these medications from sources other than their own physicians. Within the past several years, overdose deaths are overwhelmingly attributable not to prescription opioids but to illicit fentanyl and heroin. These 'street opioids' have become the engine of the opioid crisis in its current, and most lethal form."

Satel acknowledges the problem of overprescribed opioid painkillers being diverted to people other than the intended patient, but she doesn't see this as the core of today's crisis.

I believe Satel zeroes in on the real heart of the crisis when she says, "What we need is demand-side policy. Interventions that seek to reduce the desire to use drugs, be they painkillers, or illicit opioids."

Here, I see an interesting parallel to the gun debate.

The first impulse, particularly in a highly materialistic and secular culture like ours, is to see the problem in the thing rather than the person, because that's the easiest approach.

Looking at the demographics of the opioid crisis, a number of flashing lights emerge.

First, the perpetrators are disproportionately men (another parallel with the gun issue). Of the 42,249 opioid related deaths in 2016, 67 percent were men.

Also, as reported by the Social Capital Project, opioid casualties are disproportionately not married. In 2015, "never married and divorced individuals made up about 32 percent of the population but accounted for 71 percent of all opioid overdose deaths."

And opioid casualties appear disproportionately among the least educated. In 2015, "40 percent had no more than a high school diploma or equivalent, but they accounted for 68 percent of all opioid overdose deaths."

As policy makers in Washington and in state and local governments attempt to address this opioid crisis, looking to the usual policy tools like government programs and government spending, I think it's worth considering that what we're seeing may reflect a spiritual, cultural crisis.

There's a price to be paid when a society forsakes the spiritual for the purely material and when traditional institutions such as marriage and family are abandoned. It could be that as family and marriage break down, the first victims of this abandonment of spirit and tradition are our young men.