What's happening to our young men?

Study: The proportion of economically inactive American men of prime working age leapt from 3.4 percent in 1965 to 11.8 percent in 2015. 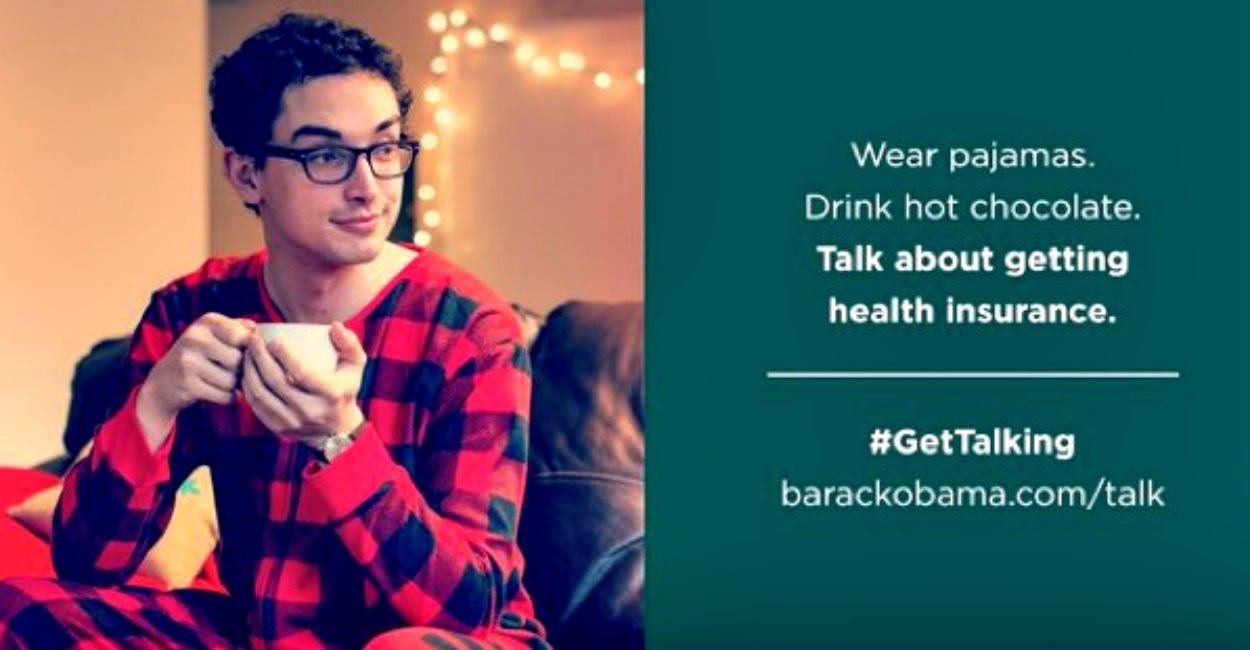 Writing last week about the opioid crisis, I suggested that, as we consider policy options for dealing with the problem, we consider that at least some part of it may reflect a spiritual, moral crisis in the country.

We can look beyond the opioid crisis and see a broad, disturbing picture pointing to a social and spiritual crisis among our young men.

In 2016, Nicholas Eberstadt, a scholar at the American Enterprise Institute in Washington, D.C., published a book called "America's Invisible Crisis: Men Without Work."

He discusses what he calls a "flight from work" in which droves of our male population have disappeared from the work force.

The Bureau of Labor Statistics just issued its new jobs report, and the results were heartening. Data shows a return to growth in jobs in the American economy and return to the work force of many who dropped out during the years following the recent recession.

The labor force participation rate of prime-age working men ages 25-54, that is, the percentage working or actively seeking work, was 89.3 percent in February 2018.

However, Eberstadt points out that average labor force participation rate of these prime-age working men in 1965 was 96.6 percent.

"Expressed another way," says Eberstadt, "the proportion of economically inactive American men of prime working age leapt from 3.4 percent in 1965 to 11.8 percent in 2015, and remains at 11.5 percent today."

By my own calculations, almost 5 million prime-age working men have disappeared from the work force.

The U.S. population of men 25-54 today is 64.5 million. If their work force participation today was 96.6 percent, as it was in 1965, 62.3 million would be working or actively seeking work. But today's reported rate of 89.3 percent indicates that there are now 57.6 million prime-age men working or actively looking for work — 4.7 million less than there would have been at the 1965 rate.

How are these millions of men who have dropped out of the work force sustaining themselves?

According to Eberstadt, they get help from friends, family, and, of course, government.

Using Census Bureau data, Eberstadt reports "as of 2013, over three-fifths of prime-age men not in the labor force lived in homes that relied on at least one means-tested program for income. Some 41 percent of these men lived on food stamps, while just over half reported using Medicaid, a noncash benefit program."

Additional Census Bureau data, according to Eberstadt, shows that "in 2013, some 57 percent of prime-age unworking men were getting benefits from at least one government-disability program."

What is the profile of these prime-age unworking men?

They most likely have no more than a high school diploma, are not married, have no children or are not living with children they may have, are born in the USA and are black.

Although overall the workforce participation rate for black men is lower than that of white men, the cultural dynamics at play are more fundamental driving factors of what's going on than race.

For instance, Eberstatdt points out that "labor-force participation rates for white men today are lower than they were for black men in 1965."

Also, the labor-force participation rates for never-married white men are consistently lower, by about 3 percentage points, than for married black men.

We are paying a large social price for the widespread collapse of Christian values — in particular, the values of marriage and family. And our young men may be disproportionately bearing the brunt of this.

Share Star Parker's article with your church, family and friends >>