The usual left-wing megaphones, those that can't tell the difference between compassion and spending billions of other people's dollars, have wasted no time to go on attack. 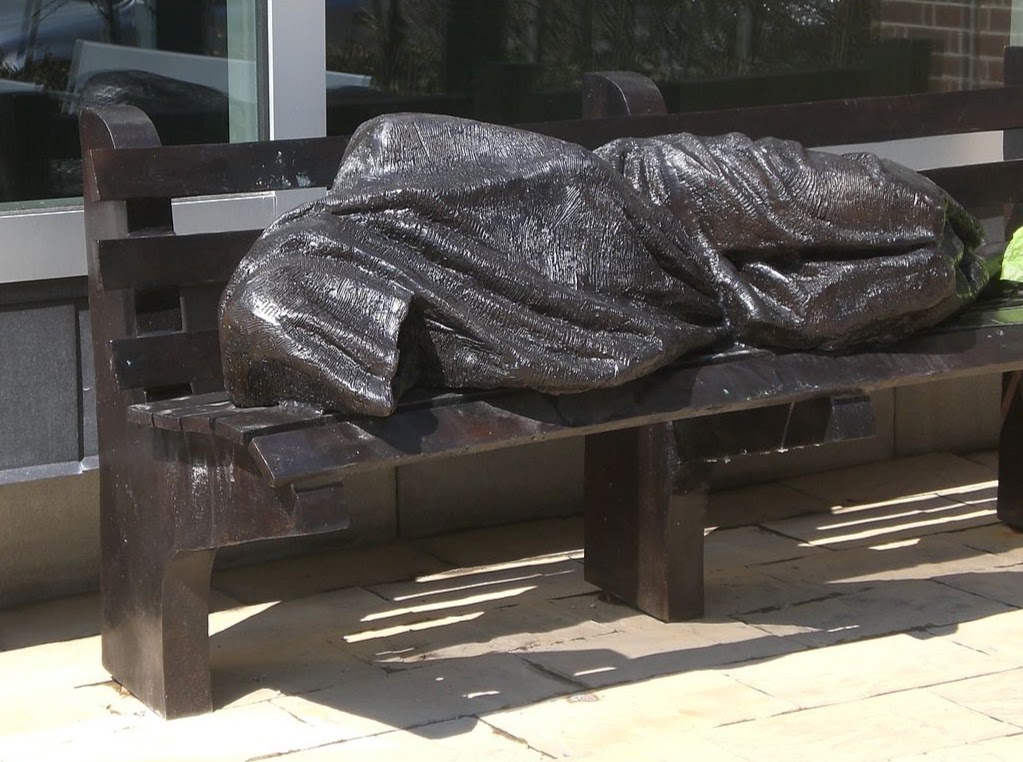 It takes a lot of courage for a president to target almost a quarter of the federal budget for reform in an election year.

But this is exactly what President Trump is doing with his executive order, "Reducing Poverty in America by Promoting Opportunity and Economic Mobility."

We're now spending more than $700 billion per year on low-income assistance, which is more than we are spending on our national defense. And there are plenty of reasons to believe this spending is inefficient, wasteful and counterproductive.

Over the last half-century, some $22 trillion has been spent on anti-poverty programs and yet the percentage of poor in this nation remains unchanged. And it is not only a matter of the percentage staying the same but also that the people and families who are born poor stay that way.

The Better Way report produced by the House speaker's office in 2016 reported that 34 percent of those born and raised in the bottom fifth of the income scale remain there all their lives.

The point has often been made that the greatest charitable gesture is teaching those in need to help themselves.

This principle defines the president's reforms to our anti-poverty programs and spending. Let's make sure that every dollar spent goes to those truly in need and that those dollars are spent to maximize the likelihood that the recipients will get on their feet and become independent, productive, income-earning citizens.

The executive order directs federal agencies to review the some 80 federal anti-poverty programs, consolidate where there is redundancy and overlap, and look to reform by applying the principles of hard work and self-sufficiency.

Needless to say, the usual left-wing megaphones, those that can't tell the difference between compassion and spending billions of other people's dollars, have wasted no time to go on attack.

Calling the executive order "heartless," the SPLC rejects the premise that there are those receiving benefits from these programs who could work but don't.

However, Robert Doar of the American Enterprise Institute reports that there are almost 20 million working-age Americans receiving benefits under Medicaid and food stamps who don't work.

But it's not just about work requirements.

Vital to this reform project is moving programs out of Washington's grasp and into the administrations at the state and local levels. Assistance programs need humanity and flexibility. This can only be done locally. There's no way an army of bureaucrats in Washington can develop and implement programs for 50 million needy individuals that can properly recognize what unique individuals need to move out of poverty.

Assistance programs need to promote and embody those principles that go hand in hand with prosperity — ownership, investment, savings and personal freedom and responsibility.

According to the Better Way report, almost 10 million Americans have no bank account and another 25 million have an account but get financial services outside of the banking system.

When I was a young woman on welfare, I saw the destruction that occurs when assistance programs penalize work, marriage and saving, as was the case with the Aid to Families with Dependent Children program. Subsequently, this was reformed and transformed with great success to the Temporary Assistance for Needy Families program.

We can't go on spending hundreds of billions of dollars of limited taxpayer funds on programs that may have been conceived with sincerity and compassion but don't work.

President Trump deserves credit for exercising the courage and vision to move to fix what is broken in our anti-poverty programs. It is vital for the poor and vital for the nation.