It is a moral and fiscal disaster that our free nation has, per capita, more people sitting in prison than any nation in the world. 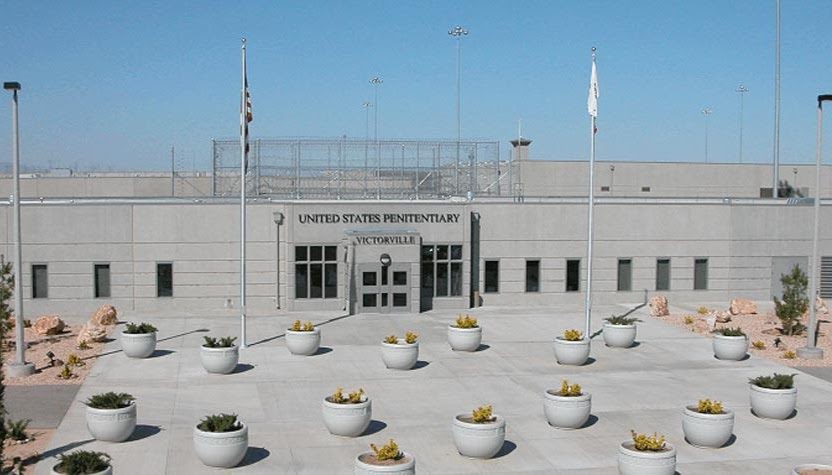 It is rare these days in Washington to see bipartisan support for anything, let alone for a major issue with far reaching implications for the nation.

This is why the bipartisan passage in the House, 360-59, of the First Step Act to reform our federal prisons is such big news. The 360 "yes" votes included 134 Democrats.

The bill focuses on improving the management of our existing federal prison population and the abysmal statistics regarding recidivism — the likelihood that an ex-con will wind up back in prison. Data point to 68 percent of those released within three years, and 77 percent within five years, will be back behind bars.

The bill allocates funds for education, drug treatment and job skills training programs. Risk assessment procedures will be utilized to assess each inmate on the likelihood of recidivism, and programs will be available for inmates to get credits for early release and for the opportunity to serve time remaining at home or a halfway house.

The bill also requires more humane treatment of women inmates who are pregnant and give birth in prison.

You would think that Senate Republicans would be rolling out the red carpet for the First Step Act, particularly given that it's an initiative that started in the White House.

Unfortunately, that's not happening. Senate Judiciary Committee Chairman Chuck Grassley is not moving to embrace this bill because it doesn't including sentencing reform.

With all due respect to Senator Grassley, he's making a mistake. And as a result he's hurting his party and his country.

In all my years working in public policy, one lesson I have learned is that it is an invitation for failure to try to deal with a complex issue, one having a number of separate components, in a single huge, complicated piece of legislation. The result is either no action or a sweeping — and bad — law.

This is exactly why we get nowhere with fixing our health care system and with dealing with immigration.

Clearly, we have an enormous criminal justice problem in our country.

It is a moral and fiscal disaster that our free nation has, per capita, more people sitting in prison than any nation in the world. According to World Prison Brief, the U.S. has 655 individuals in prison per 100,000 in population, making our incarceration rate highest in the world.

Everyone agrees we have a criminal justice problem. But like so many other areas, there is a woeful lack of agreement about what is causing the problem and how to solve it.

And this brings us back to the incredible bipartisan passage of the First Step Act.

Senate Majority Leader McConnell and Senator Grassley should see this as an opportunity for the Republican-controlled Congress to show it can act decisively on a major national problem. Holding up prison reform to add on the complex issue of sentencing reform will result in what I said above: either nothing will happen or we'll get one big unworkable bill.

It's no accident that the NAACP opposes the bill. Or that Obama administration Attorney General Eric Holder wrote in The Washington Post against it. Or that two very politically ambitious black Democratic Senators, Kamala Harris and Cory Booker, oppose it.

Passage of the First Step Act would show that Republicans care and can help a large part of minority America in distress. Black Democrats don't want this to happen.

Senate Republicans must keep an eye on retaining control in November. They should get on the same page with the White House and the House and pass the First Step Act.