Lessons from Apple at a trillion dollars

We can't change government. What we can do is limit its size and growth and maximize our private sector where freedom and capitalism can work. 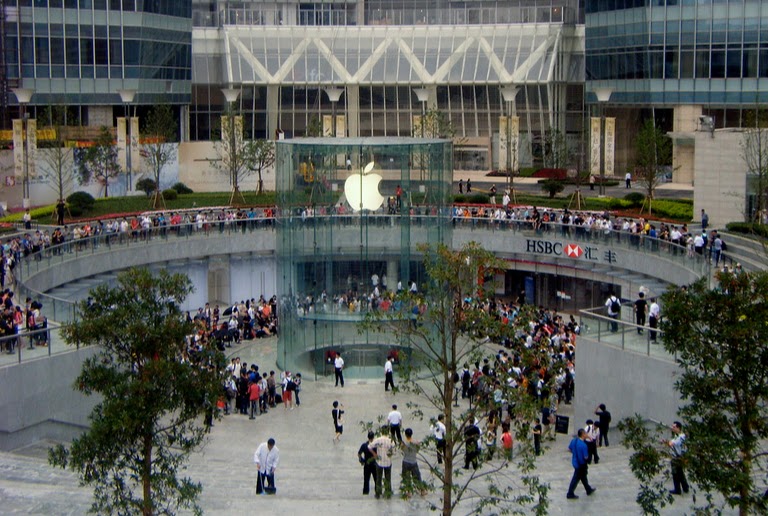 Apple has become the first U.S. company in history to attain a trillion-dollar valuation. Here are a few thoughts about the relevance of this to our country today.

The story of Apple is the story of Steve Jobs. He co-founded the company in 1976 at the age 21, was fired from this same company at age 30, and then returned 11 years later, as it teetered on the edge of bankruptcy, to restore it and set it on the path it has arrived to today.

First thing to think about is that Jobs was born in 1955. His biological mother, an unwed graduate student, gave birth and arranged for his adoption. This was 18 years before abortion became legal in America by way of Roe v. Wade.

If Jobs was conceived 18 years later, or if Roe v. Wade had become law of the land 18 years earlier, there is some chance that there never would have been a Steve Jobs. The life that would have become Steve Jobs could have been another in the vast sea of abortion statistics. There would be no Macs, iPods or iPhones.

Another thing worth contemplating is the vitality of freedom and capitalism, not just to us, but also to the whole world.

By the end of the third quarter of 1997, when Jobs had returned to Apple, the company had lost more than a billion dollars and, by his estimate, they were within 90 days of insolvency.

Jobs reviewed Apple's whole product line, and out of 15 products, he eliminated 11. Three-thousand workers were immediately laid off.

By 1998, Apple was once again profitable.

The key point is not just that Steve Jobs was a unique, driven and extraordinarily gifted entrepreneur. Also, he was free to do what he thought needed to be done.

Once he regained control of the company, he took full responsibility to assess the situation and took immediate steps to fix what he saw as broken.

Consider, in contrast, another trillion-dollar story.

The trillion-dollar budget deficits that the U.S. government faces now and into the near future.

Washington is filled with think tanks with all kinds of bright people with Ph.D.s analyzing and writing reports recommending what needs to be done to fix things.

But these reports then go to politicians who can't, or won't, take action.

We've got all kinds of recommendations, but no one can take charge, assume total responsibility, decide what to do, and do it.

Welfare programs and entitlement programs, many of which were developed 50 to 80 years ago, clearly don't work well and need to be either redesigned or eliminated, go on, year after year.

It's the nature of the beast. We can't change government. What we can do is limit its size and growth and maximize our private sector where freedom and capitalism can work.

It's important to think about this at a time when we're hearing so much, particularly from our young people, about how wonderful things would be with more government, more socialism.

Steve Jobs was committed to innovation — to "evolving, moving, refining" — all the time. More of our young people should be thinking about that while tweeting about socialism on their iPhones.

Surely, these sentiments motivated many when they voted for a businessman to be in the White House. They wanted a tough guy who could do what needed to be done and say, "You're fired!" to those not performing.

But it's a lot harder in Washington. Most cannot be fired. There are very few things that can be accomplished alone.

So the two lessons I take from Apple at a trillion dollars: