Republicans can, must keep control in midterms

The NAACP's own polling shows black approval for President Trump at 21 percent, more than three times higher than the percentage of blacks that voted for him in 2016. 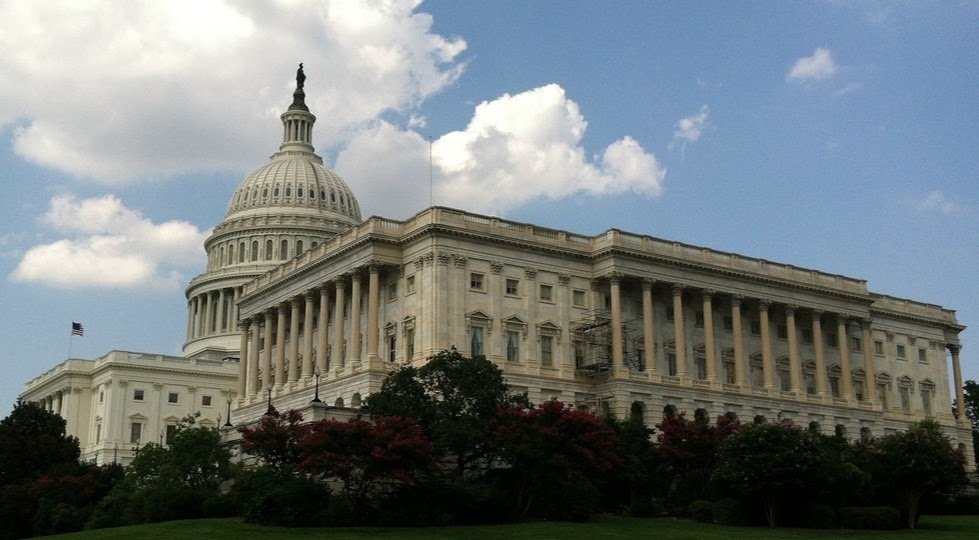 Recent polls and surveys are delivering, at best, mixed news for Republicans regarding the upcoming midterm elections.

The good news is that prospects have turned positive for Republicans to win Senate seats currently held by Democrats in Florida, New Jersey and Wisconsin.

But looking for good news in the House is a bigger challenge. Probability assessments from various sources give Republicans a 25 to 50 percent chance of keeping control of the House.

A survey from Pew Research points to greater engagement from Democratic voters — by measures such as participating in rallies and making political contributions — than Republicans.

So despite pockets of good news, on balance there's a lot of pessimism about Republican prospects in the midterms.

All this pessimism brings to mind the famous response of the American General Kincaid when, during the Battle of the Bulge, the Germans suggested he surrender. His response: "Nuts!"

The news about America is the best it has been in years.

The economy is growing at a pace that many said would never happen again.

The face of our federal judiciary — from district courts to the U.S. Supreme Court, as result of conservative appointments made over the last year and a half — has never been more encouraging for those who believe that law and fidelity to the Constitution matter.

Internationally, from Europe and the Middle East to the U.N. and China, America once again stands its ground and does not concede on the core principles that make our nation exceptional and great — human freedom and dignity and the right to private property.

Amidst all this, why anyone would want to turn the House back to a welfare state run by Nancy Pelosi and Maxine Waters, with sclerotic growth and moral relativism, is a mystery.

Democrats are pouring in funds, feverishly targeting key Republican districts. And, of course, they're getting plenty of help from the left-wing propaganda machine that is the mainstream media.

And this same propaganda machine continues to push out the lie that Republicans are hostile to minorities.

But blacks see and feel the truth. Record low black and Hispanic unemployment rates show the robust economy is reaching all Americans.

Which brings me to a remarkable young man, John James, who, with the endorsement of President Trump, won the Republican primary for the Senate in Michigan. James is a 37-year-old black conservative. A graduate of West Point, he served in Iraq where he piloted Apache helicopters, and he now runs his family business in Michigan.

James will run against establishment Democrat Debbie Stabenow, who is looking to capture her fourth term in the Senate. Recent polls show Stabenow with a 15-point advantage. But the race has not yet started, and James could capture this seat. Trump was the first Republican to win in Michigan since 1988, and his victory was heavily driven by white working-class voters who were tired of the Democrat status quo.

No state was more heavily hit by the assault on manufacturing, by the financial collapse, and by Democratic mismanagement, than Michigan. A Republican governor and a focus on prudent fiscal management have turned things around. The Census Bureau reported in 2017 that for the first time since 2001 more people moved into Michigan than left.

John James, with his conservative appeal and sterling credentials, is an exciting new face of the Republican Party and could be one of the great surprises and upsets of 2018.

This is a time for Republicans to dig in, fight like never before, and say "nuts" to the naysayers. Republicans can, and must, hold both Houses in 2018.