The flawed retrospectives on John McCain

America is a battlefield because America is about truth, and truth is something only won in struggle. 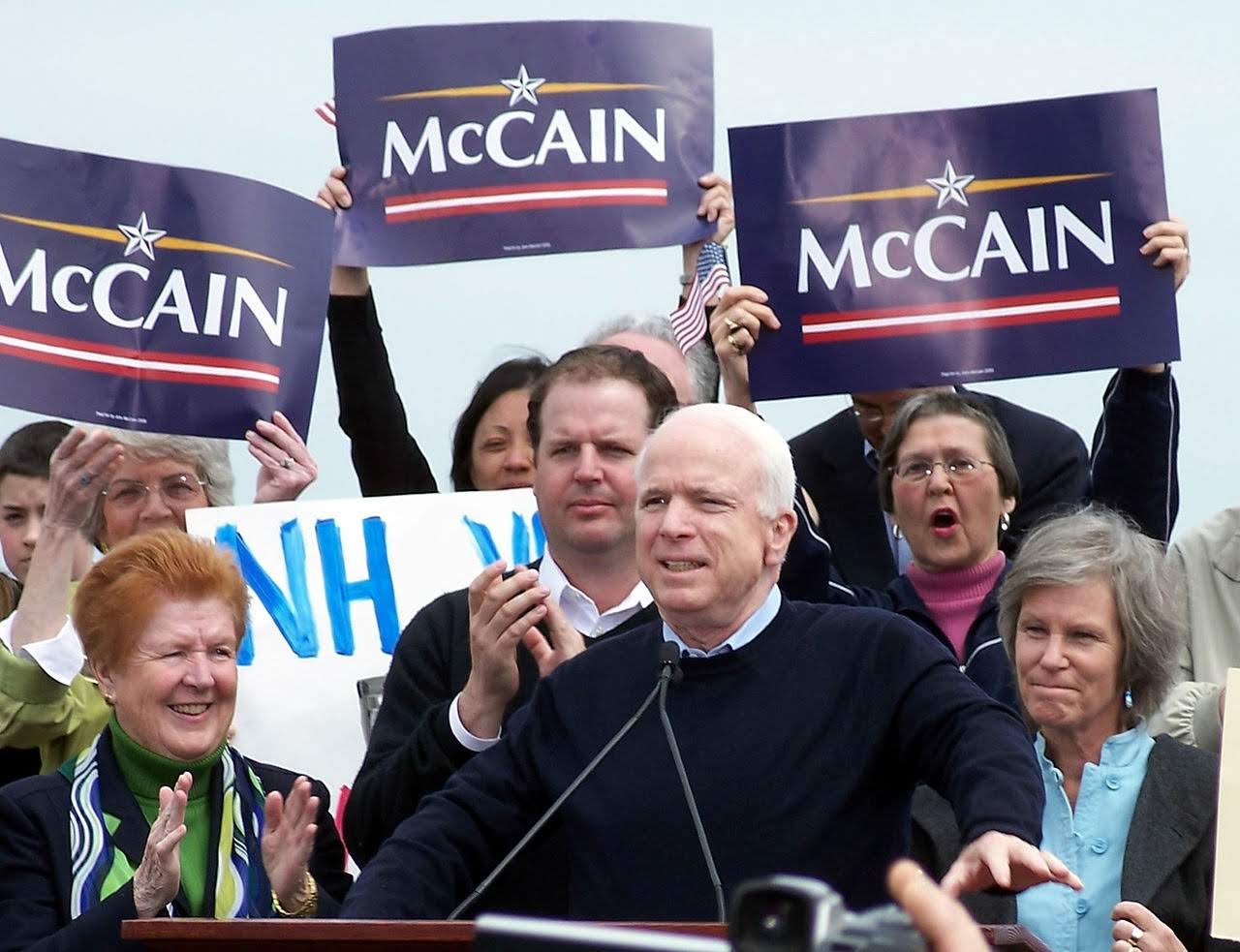 The passing of Senator John McCain was marked by a sea of eulogies mourning the end of an era of civility and compromise.

What has happened, they ask, to those noble, bipartisan days of yesteryear, and how have we descended into today's crude and primitive tribalism?

I read this stuff and wonder where I was during those wonderfully tranquil, civil days gone by.

Maybe because I am black, I see American history through a different lens. The truth as I read it in our history, and as I have experienced it in my life, is that America has always been a battlefield of ideas and interests.

What is unique about our great country is not the absence of conflict but rather that it occurs openly and honestly — and that we survive it, time and again, with our national institutions intact.

So it is not confrontation that bothers me. It is dishonesty. And I see a lot of the latter in what I have been reading regarding the alleged era of civility that has come to a close with the passing of Senator McCain.

One of the hymns played at McCain's memorial services at the National Cathedral was "The Battle Hymn of the Republic." It was reported to be one of McCain's favorites.

"The Battle Hymn of the Republic" was, of course, a hymn, a march, of the Civil War, during which some 750,000 Americans lost their lives.

The disagreement on core principles was too great. "And the war came."

Lincoln himself was gunned down in the end.

The last line of the last speech given by Martin Luther King Jr., the night before his assassination in Memphis, Tennessee, was from "The Battle Hymn of the Republic": "Mine eyes have seen the glory of the coming of the Lord."

America is a battlefield because America is about truth, and truth is something only won in struggle.

Let's take a look at how our nation has changed since John McCain's plane was shot down in Vietnam in 1967.

In 1967, abortion was still illegal in America. Since abortion on demand became legal through Roe v. Wade in 1973, more than 60 million of our babies have been destroyed.

In 1967, no one would have dreamed that in America the sacred and holy institution of marriage could be anything other than the bond between one man and one woman.

The 1960s marked the beginning of the moral decline of our nation and the flowering of the civil rights movement. One pushed moral ambiguity; the other pushed for moral clarity.

The stretch from the 1960s to today, during which John McCain served in Washington, was about struggle. What might be taken as a time of bipartisanship and compromise was instead more about morality and politics.

"The real crisis we face today," President Reagan said in his famous speech to the National Association of Evangelicals in 1983, "is a spiritual one: at root it is a test of moral will and faith."

This is our struggle. Let's be honest and unapologetic about it.