The movement of Democrats farther left, highlighted by the divisiveness of the Kavanaugh hearings, could be a watershed in racial politics. 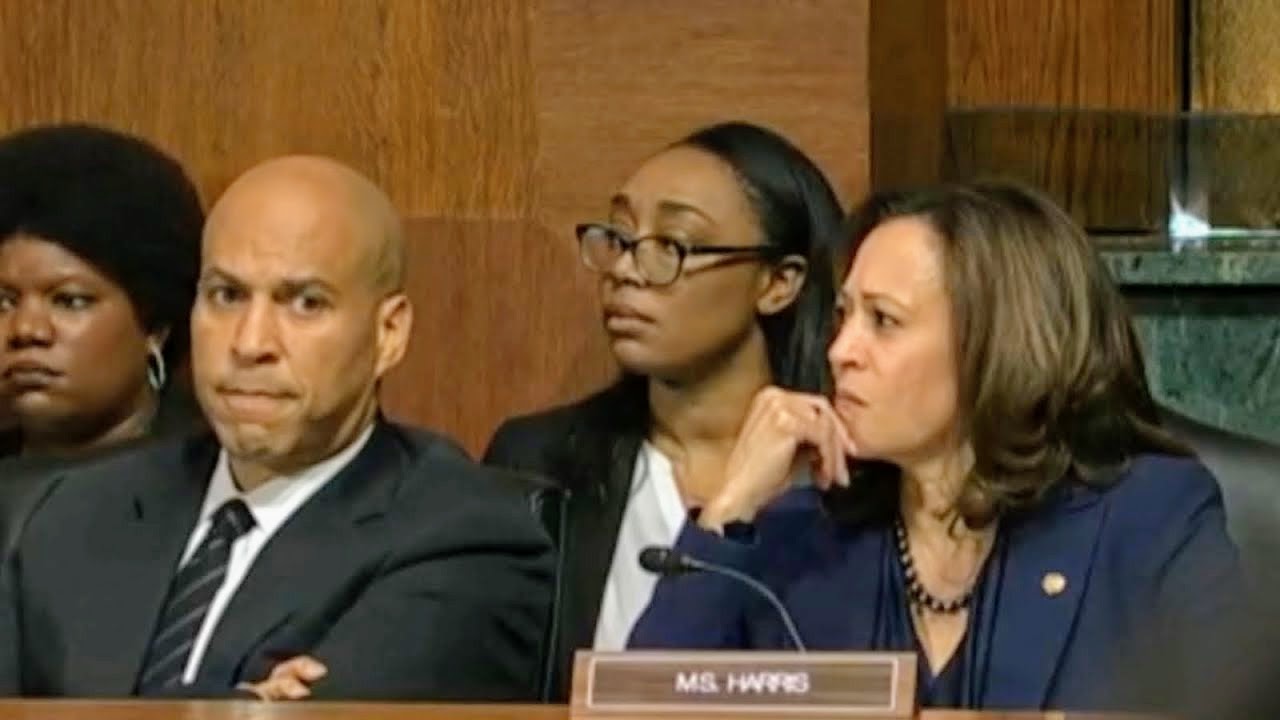 With nerves still raw from the wrenching confirmation process of now Supreme Court Associate Justice Brett Kavanaugh, speculation whirls regarding what the political implications will be.

Worth considering is where the racial lines will be drawn.

Among the more aggressive voices from the Democratic side of the Senate Judiciary Committee fighting to derail the Kavanaugh nomination, were two of the most prominent black Democrats in the country — Cory Booker of New Jersey and Kamala Harris of California.

The presidential ambitions of both are known and transparent, and they clearly viewed these hearings as a platform to advance their national personae.

What might these two black senators tell us about the direction of racial politics in the country?

Both, in my view, point to a core redefining of the black presence in the Democratic Party.

Although African-Americans have been a reliable voting base for the Democratic Party since the mid-'60s, blacks have never been defined by the liberalism of that party, particular in recent years.

One point of deep division is religion.

According to Gallup, 51 percent of Republicans self-identify as "highly religious" compared with 33 percent of Democrats.

Whereas 41 percent of Americans describe themselves as "born again" or evangelical, 61 of blacks do.

Thirty-three percent of Americans say they attend church once per week. But 61 percent of blacks do.

African-Americans sympathizing with activist government, rather than with core liberal values, has always been a major factor in their identification with the Democratic Party.

But the movement of Democrats farther left, highlighted by the divisiveness of the Kavanaugh hearings, could be a watershed in racial politics.

Booker and Harris are rooted more in Democratic Party progressivism than the traditional concerns of black Democrats.

Both continue to hype the uncorroborated claims against Kavanaugh, despite an FBI follow-up investigation verifying that there is not one witness that corroborates Christine Blasey Ford's allegations.

Booker is talking about about pursuing Kavanaugh's impeachment. Harris is going on about the alleged denial of "justice for sexual assault survivors."

However, Kavanaugh's confirmation process was never about justice for sexual assault survivors. It was about carrying out the law based on facts rather than unsubstantiated claims by interested parties.

Former presidential advisor and Senator Daniel Patrick Moynihan famously said, "Everyone is entitled to their own opinion, but not their own facts."

Kavanaugh survived the contentious confirmation hearing because there were no facts leveled against him, just accusations. Booker and Harris, by focusing on these unsubstantiated claims, demonstrate that progressives don't care about the facts.

It is this kind of perversion of justice, displacing facts with prejudice and claims, that has historically been used to persecute blacks — particularly sexual assault claims leveled against black men.

More blacks are beginning to understand that what serves their interests is a nation of law, a nation of moral integrity, a nation in which government protects individuals rather persecuting them based on prejudicial thinking.

In brief, what I call the three Cs — Christianity, capitalism and the Constitution.

More black Americans are waking up to the truth that political opportunism, so prominently on display now by Sens. Cory Booker and Kamala Harris, is exactly what they don't need.

A booming economy and unemployment claims at historic lows are the result of a nation of law, not a nation of politics. The Supreme Court is on a new track, with a solid conservative majority in place.

This is good news for all Americans. And more and more black Americans are beginning to understand this.