Politics of identity, special interests or moral relativism rely on feeding the vulnerable fake news rather than truth. 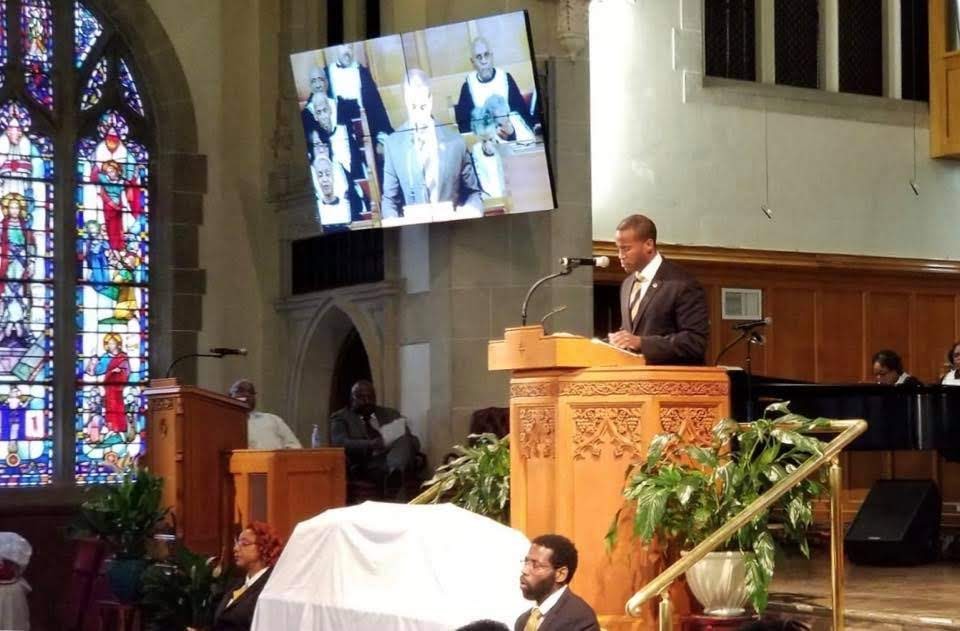 President Donald Trump was right to tweet out: "There is great anger in our Country caused in part by inaccurate, and even fraudulent reporting of the news. The Fake News Media, the true enemy of the people, must stop the open & obvious hostility & report the news honestly and fairly. That will do much to put out the flame..."

I open to the opinion section of The Washington Post and find the following headlines:

"Trump has stoked the fears of the Bowerses (the Pittsburg synagogue murderer) among us."

"Fox News and the rest of the right-wing media can't escape responsibility."

"Trump's America is not a safe place for Jews."

All on one opinion page in one day.

As I wrote recently, we learned in the confirmation hearing of Judge Brett Kavanaugh that Democrats are no longer pretending to care about facts. An outstanding American was almost destroyed by uncorroborated allegations.

I was in Jerusalem earlier this year and participated in ceremonies in which the embassy of the United States was moved to Israel's capital, Jerusalem.

A sense of awe, tied to the history of the moment and the bold leadership of Trump, permeated the proceedings. Certainly no one in attendance would question that the Jewish people have no greater friend than this president, who did what no other American president had the courage and conviction to do.

In June 2015, a year and half before the Trump presidency, a young white supremacist entered a black church in Charleston, South Carolina, and murdered nine black Christians.

"It is unfathomable that somebody in today's society could walk into a church while people are having a prayer meeting and take their lives," said Charleston's police chief.

Then-South Carolina Governor Nikki Haley provided extraordinary leadership following the incident, sharing her genuine grief with South Carolinians and all Americans. She took the bold step as a Republican governor to remove the confederate flag from the grounds of South Carolina's capitol.

Haley understood that the best way to fight evil is by identifying evil for what it is and fighting it not with politics but with virtue.

A story on CNN Wire, reported nine days before Election Day, leads with the headline: "'Voting while black': How activists are racing to create a midterm 'black wave.'"

According to the report, "A growing network of African-American political groups are laboring to build a lasting political clout for African-Americans, especially in the South, where more than half of nation's black residents live."

The article focuses on three black Democrats running for governorships in Georgia, Florida and Maryland.

You would think that being black and political meant only electing far-left, progressive Democrats. Totally ignored are exciting and potentially paradigm-changing elections involving black Republicans.

John James, a black Republican running for the Senate in Michigan against three-term liberal Democrat Debbie Stabenow, doesn't exist for these CNN writers. James is a conservative Christian, a West Point graduate who flew Apache helicopters in Iraq, and he now runs his family business in Detroit.

James is real news and hence a non-item for the "fake news" dealers whose interest is peddling progressivism, not truth.

Politics of identity, special interests or moral relativism rely on feeding the vulnerable fake news rather than truth. Our national health and prosperity are endangered when the truth is lost to politics.

This is what voters should be thinking about between now and Nov. 6.