Trump Administration is right on target in advancing both American and African interests by moving 'nations toward self-reliance and away from long-term dependency.' 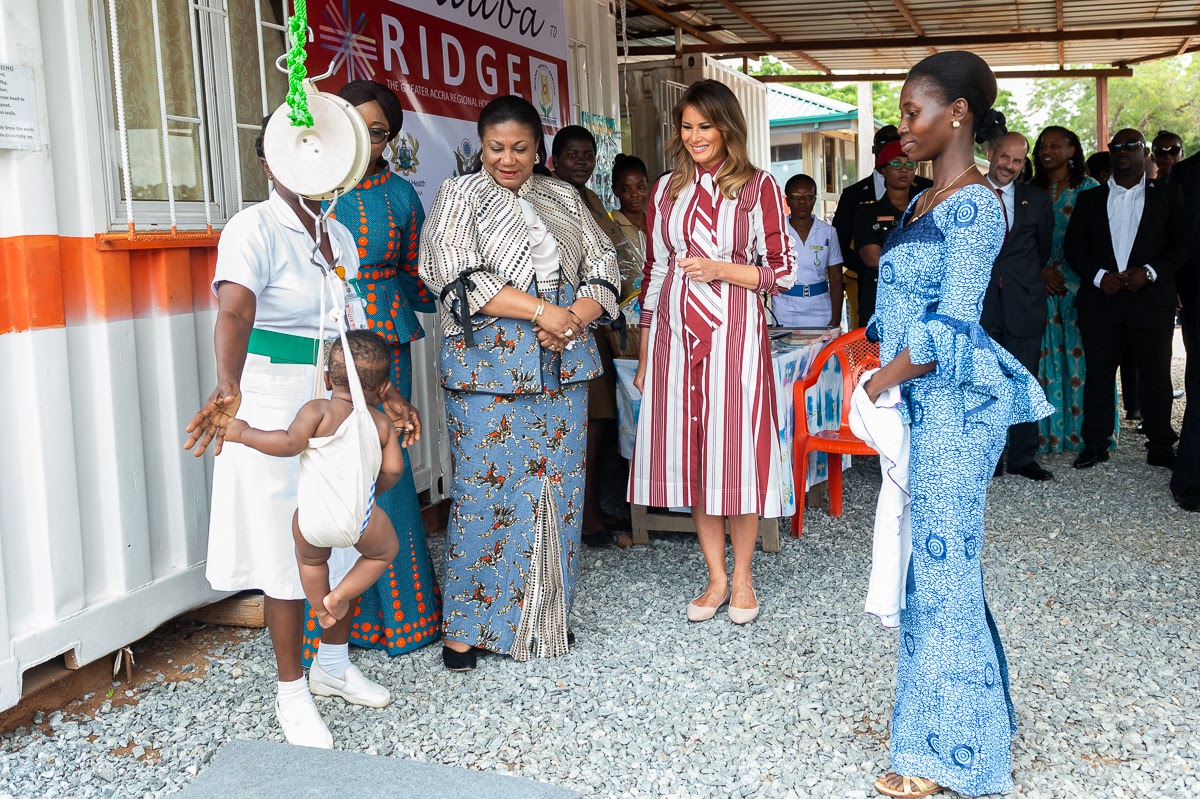 These important developments are too often getting drowned out by relentless noise in Washington, where the media obsess over many issues concerning this president except those most relevant to his job — his performance leading the nation to excellence.

That is, that America's relationship with the nations of the world should be defined first by our national interests. "We do not seek to impose our way of life on anyone," he said, "but rather to let it shine as an example for everyone to follow."

Among the concerns of the administration are aggressive moves by Russia and China into Africa, whose approach is far different than ours.

Corrupt regimes are an enormous problem in Africa. Both Russia and China see corruption as an opportunity for commercial gain by buying off regimes and building debt dependence through loans.

For instance, China, according to Bolton, is moving to take over the national power and utility company of Zambia to cover billions of dollars of debt.

The best-known public measure of corruption is the Corruption Perceptions Index published annually by Transparency International.

Countries are graded 1 to 100, 100 being corruption free — which, unfortunately, is nonexistent. The average global score is 43. The U.S. score is 75. The average score in Africa is 32.

China's scores is 41 and Russia is 29. It's clear that neither is motivated to further African development by cleaning up corruption. Quite the opposite.

Plenty of research and experience point to the single most powerful potion for economic development and prosperity — economic freedom.

Economic freedom means limiting the size and scope of government, maintaining a reliable system of law and courts that protect property and contracts, keeping regulation to a necessary minimum, allowing citizens to trade freely abroad and keeping the nation's currency stable.

Average per capita income in nations that rank in the top 25 percent of economic freedom is $40,376. Average income in the bottom 25 percent is $5,649.

According to the World Bank, average per capita income in the 48 countries in sub-Saharan Africa was $1,464 in 2016.

It's no accident that African nations that are the most economically free also have the highest per capita incomes, such as Botswana, $7,596, and Seychelles, $15,505. These also are among the least corrupt countries in Africa according to Transparency International scores. It stands to reason that corruption is minimized when citizens have more freedom to do their own business and politicians have less power to interfere.

However, most African nations are woefully economically unfree, which is why there is so much corruption and incomes are so low.

The Trump administration is right on target in advancing both American and African interests by moving "nations toward self-reliance and away from long-term dependency."

As is generally the case with welfare, foreign aid is notoriously ineffective and counterproductive, undermining self-reliance and fostering dependency.

The new Africa strategy, by bringing to bear American ideals, will efficiently use our taxpayer funds and bring forth the great, unrealized potential of the African continent.