Protect our nation -- build the wall

The point is there are real threats. Would anyone have opposed spending $50 billion or $100 billion if it could have stopped 9/11? 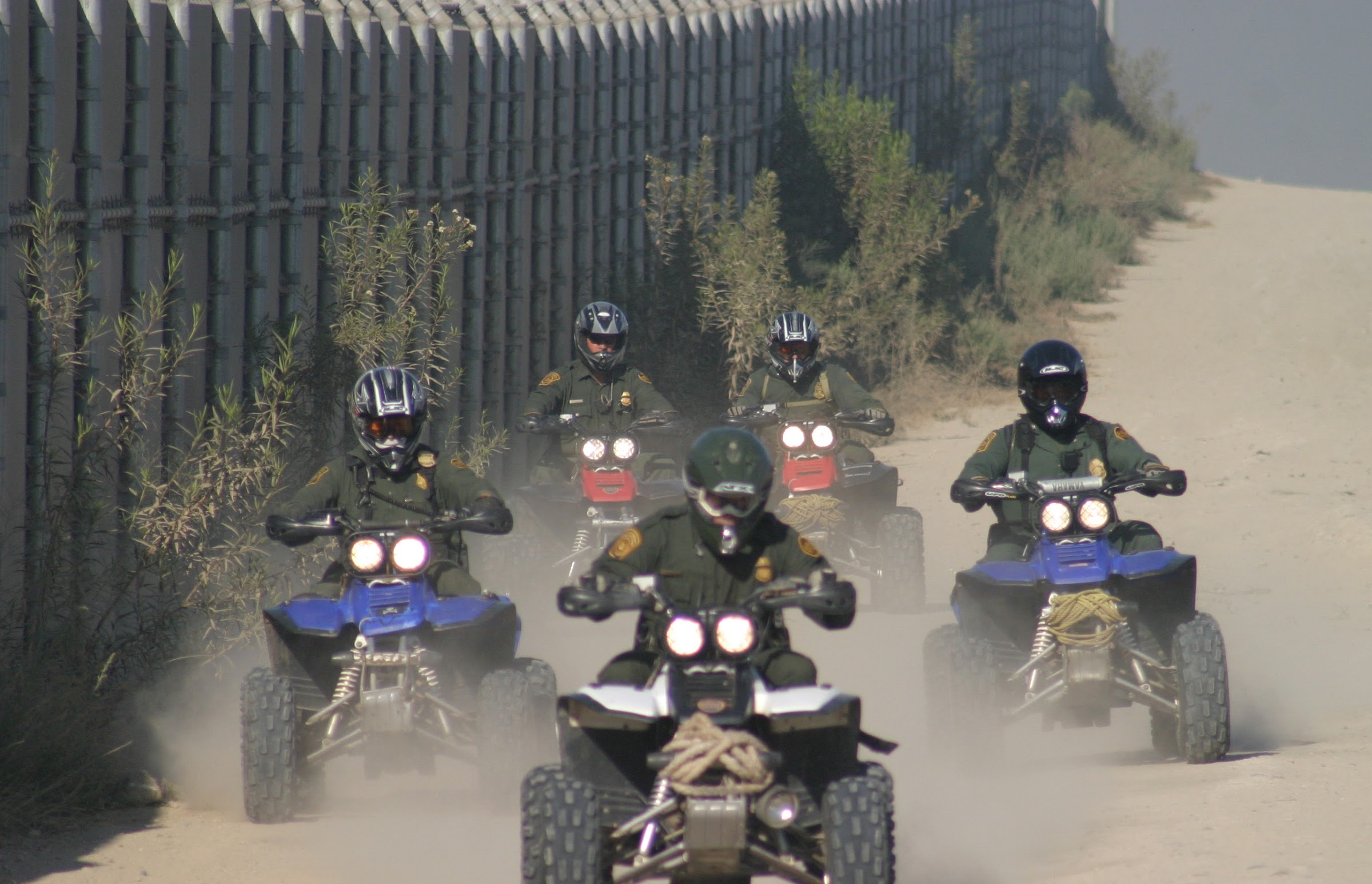 Somehow a Grinch always manages to show up to ruffle our Christmas spirit.

This year, the Grinch is the form of the Democratic leadership that is blocking the Christmas present that President Donald Trump wants to deliver to the nation in the form a wall to defend our southwestern border.

Trump wants $5 billion for the wall as part of a bill to continue funding the federal government. The Democrats say, "No," so now we're in another of the all too familiar standoffs, producing a government shutdown.

Why is this wall, which was a key component of the platform on which Trump ran and was elected, so important?

I spend a lot of time on airplanes. It has always struck me that when the flight crew delivers the message before takeoff about the possibility of using an oxygen mask, they note that adults traveling with children should don their mask, before helping the child.

It's counter to the instincts of most adults to do this. Which is why the instructions are explicitly given. You can't help your child, your neighbor or anybody else if you are not around to perform the task.

The first job is look after your own personal safety. This is true of nations as well as individuals.

Is building this wall on our southwestern border contrary to the message of the Statue of Liberty, which stands in New York harbor, inviting to our shores the world's "tired... poor... huddled masses, yearning to be free"?

Certainly not. The wall is about protecting our nation and making sure that it continues, strong and free, so that the distressed of the world can continue to see America as a light, a refuge and a bastion of the world's greatest ideals.

It just so happens that there are those around the world who are not huddled masses, but terrorists, drug dealers and others who want to undermine our national safety and integrity.

Let us recall that those who piloted the planes on that horrible day, Sept.11, 2001, leading to the deaths of more than 3,000 Americans, trained in our country during the presidency of Bill Clinton.

Latin America is a hotbed of unstable, despotic regimes that produce the horrible conditions causing so many to want to leave. Despotism produces dangerous bedfellows, and pernicious regimes around the world see these despotic regimes in Latin America as an opportunity for adventurism in our back yard.

The Wall Street Journal's Americas columnist Mary O'Grady has been regularly documenting this.

Just last week, she wrote about Russia's penetration in Latin America, quoting head of U.S. Southern Command, Adm. Kurt W. Tidd, that "Russia's increased role in our hemisphere is particularly concerning... could eventually transition from a regional spoiler to a critical threat to the U.S. homeland."

O'Grady also has written about the penetration of Iran into Latin America. "Iran has targeted Latin America since the mid-1980s by establishing mosques and cultural centers to spread the revolution," she writes.

The point is there are real threats. Would anyone have opposed spending $50 billion or $100 billion if it could have stopped 9/11?

The federal budget is now more than $4 trillion. We are talking here about $5 billion, one-tenth of 1 percent.

Some very confused people want to claim this wall is about racism. That conclusion is only possible if you think defending our nation and the core principles that make it free is racist.

The American formula for diversity is "E Pluribus Unum." Out of many, one. Defending this is what this wall is about.

Let's hope President Trump prevails over the Democratic Grinch and succeeds in delivering this important Christmas present to the American people. 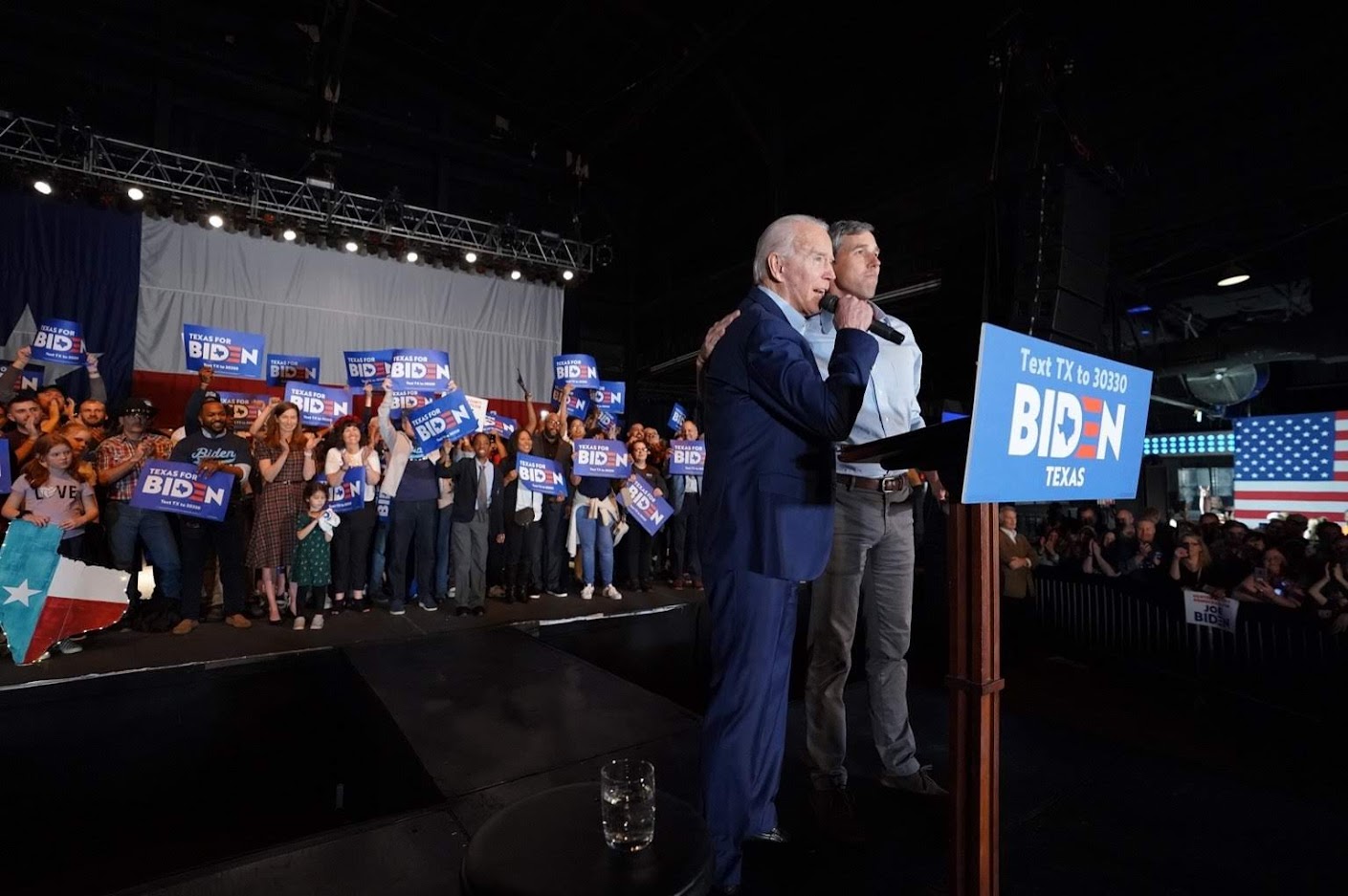