One defining characteristic of these millions of men who have dropped out of the workforce is an absence of family. 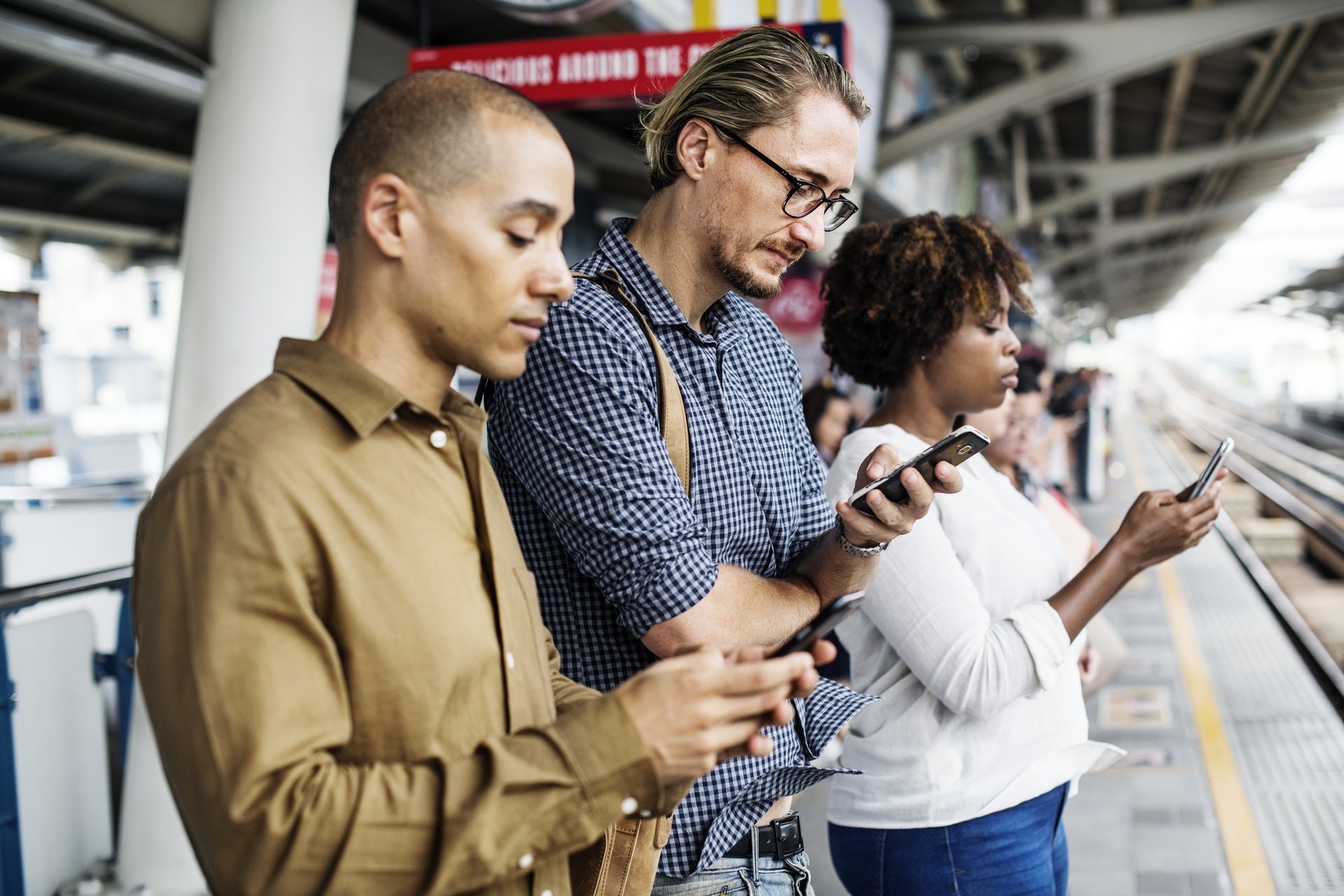 Left-wing media stalwarts such as Newsweek, Huffington Post and Salon launched a barrage of fake news after I appeared on "Fox and Friends" recently to discuss new Agriculture Department rules tightening work requirement on food stamps.

Unfortunately, the now all-too-common disinformation campaigns from the left, distorting or simply lying about what our president says or does, or what conservative commentators like me say, just simply hurts our nation.

The oxygen of freedom is information. When citizens get fake news instead, they become slaves to the agendas being pushed by politically motivated media machines.

You can imagine the mail I got from those outraged by my supposedly heartless remarks about our nation's less fortunate.

But I didn't say what the left-wing media foghorns reported in their headlines. As result, not only were many misled, but also they weren't informed about what I did say about two major problems confronting our nation.

One, there are great inefficiencies in our food stamp program, which, at $65 billion in federal spending annually, is one of our largest federal welfare programs. And two, the nation has a major problem of millions of able-bodied prime-age males who have dropped out of the work force.

The proposed rules from the Agriculture Department would tighten down on the latitude states have in providing waivers for existing work requirements for receiving food stamps.

Is this aimed at clamping down on the less fortunate and the needy? Certainly not, and I explicitly said so in the "Fox and Friends" interview. Twice I said the "crisis is not the poor." It's about "able-bodied, non-working, mostly males."

The Agriculture Department rule explicitly states that the target is "able-bodied adults without dependents between 18-49" and does not apply to the "elderly, disabled or pregnant women."

Estimates are that the total number that will be affected is 775,000. We're talking about 2 percent of the 40 million people currently receiving food stamp benefits. With the average annual expenditure per person at $1,500, moving these able-bodied individuals into the work force would save $1.2 billion in food stamp expenditures per year and add 775,000 productive citizens to the work force.

According to The Wall Street Journal, "Some seven to nine million food-stamp recipients capable of work report no income."

The labor force participation rate, or LFPR, reported by the Bureau of Labor Statistics consists of those working or actively seeking work as a percentage of the population.

In 1965, as Eberstadt reports, the LFPR of prime-age working males was 96.7 percent. Today, it is 89 percent. So almost 8 percent fewer men aged 25-55 are working or actively seeking work today compared with 1965.

Eberstadt calls this "an ever-growing army of jobless men no longer even looking for work — over 7 million between 25 and 55, the prime of working life."

He notes that one defining characteristic of these millions of men who have dropped out of the workforce is an absence of family. They are either not married or if they have children, they don't live with them.

What are these work dropouts doing?

Thirty-one percent admit to illegal drug use, compared with 8 percent of working men.

We have a huge problem that carries a great moral and economic cost to the nation.