In health care, we need less government, not more

Can you imagine going to the supermarket and seeing the shelves filled but no prices displayed? 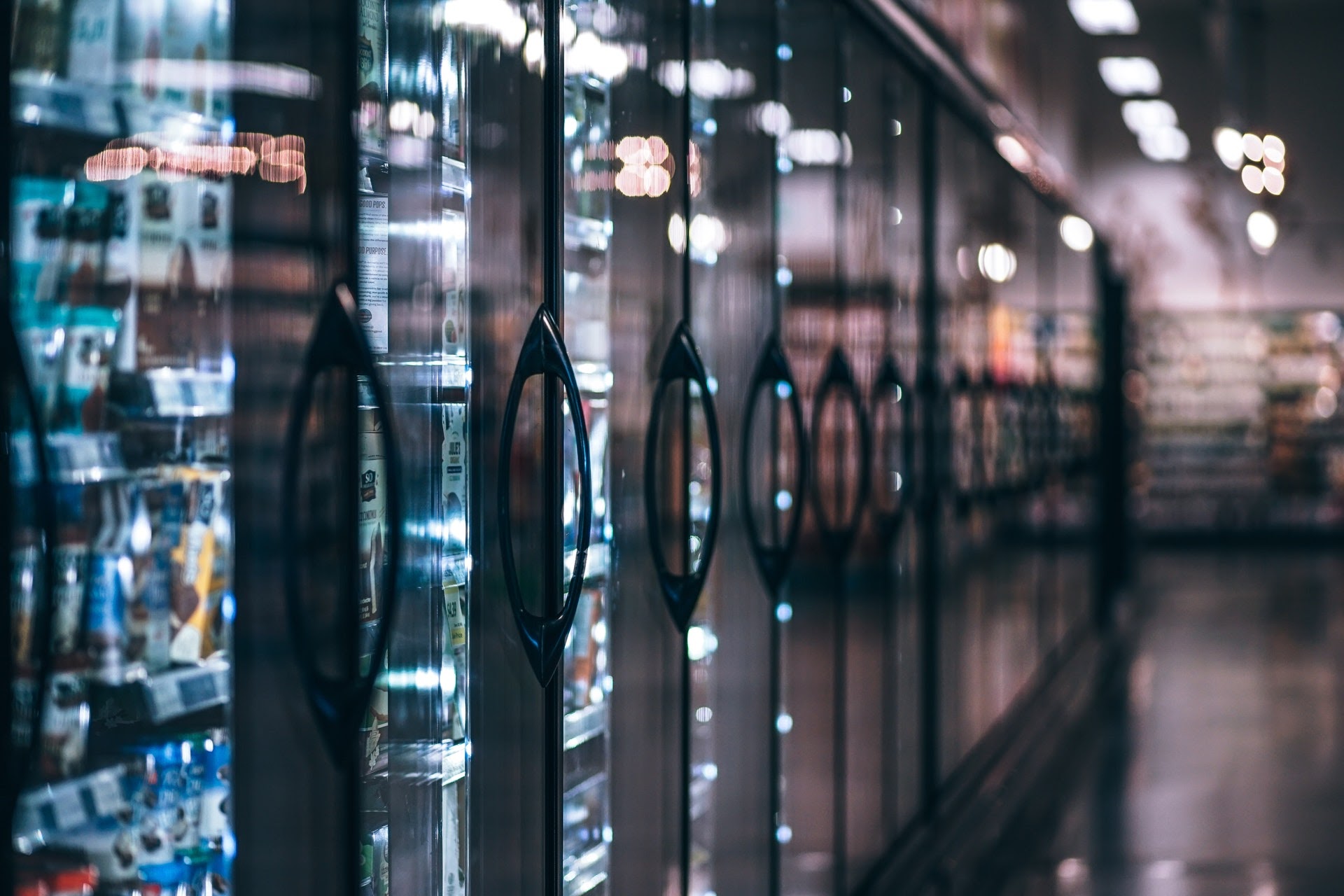 Given how many Americans see the government as a large problem, you have to wonder about so many Democratic politicians' ambitions to give government increasing power over our lives — particularly in an area as important as health care.

"Medicare-for-all" is the new rage among Democrats, and each of the announced Democrat presidential contenders favors some version of this.

University of Michigan economist and blogger Mark Perry makes a strong case for why we would be better off with open, competitive health care markets.

According to Perry, in the 20 years between 1998 and 2017, the nation's overall consumer price index increased 50.3 percent. Over this same period, the cost of medical services increased by 105.3 percent and hospital services by 189.3 percent.

Perry — and many other economists with a free-market bent — argue that it is lack of competition in health care that drives up prices far more than general price escalation.

Health care is defined as having a "third-party" payer. That is, someone else pays your bill — your employer, your insurance company or the government.

How can a market possibly function this way?

Can you imagine going to the supermarket and seeing the shelves filled but no prices displayed? How could you decide what and how much to buy?

Could you imagine buying a house and having a third party represent you and negotiate what you will pay?

Perry shows, practically, the implications of a third-party payer in terms of costs. He brings the example of the cosmetic surgery market, in which procedures are overwhelmingly elective and individuals pay for them on their own.

Looking at a basket of 20 cosmetic surgery procedures, the average price increase between 1998 and 2017 was 34.2 percent — less than the consumer price index and about one-third the increase of general medical services.

The government is involved in the health care of just about every American. About 130 million Americans get health care through Medicare or Medicaid. Another 156 million get it through their employer; they still have the government involved because employers provide health coverage as a tax-deductible business expense.

The best thing we can do for the country is get health care back to a real market with real transparent costs and competition. For those that need help, provide subsidies, but don't distort prices.

In other words, we need to go in the opposite direction of "Medicare-for-all."