Hayley Tschetter is a Hero

'The only thing necessary for the triumph of evil is for good men to do nothing.' 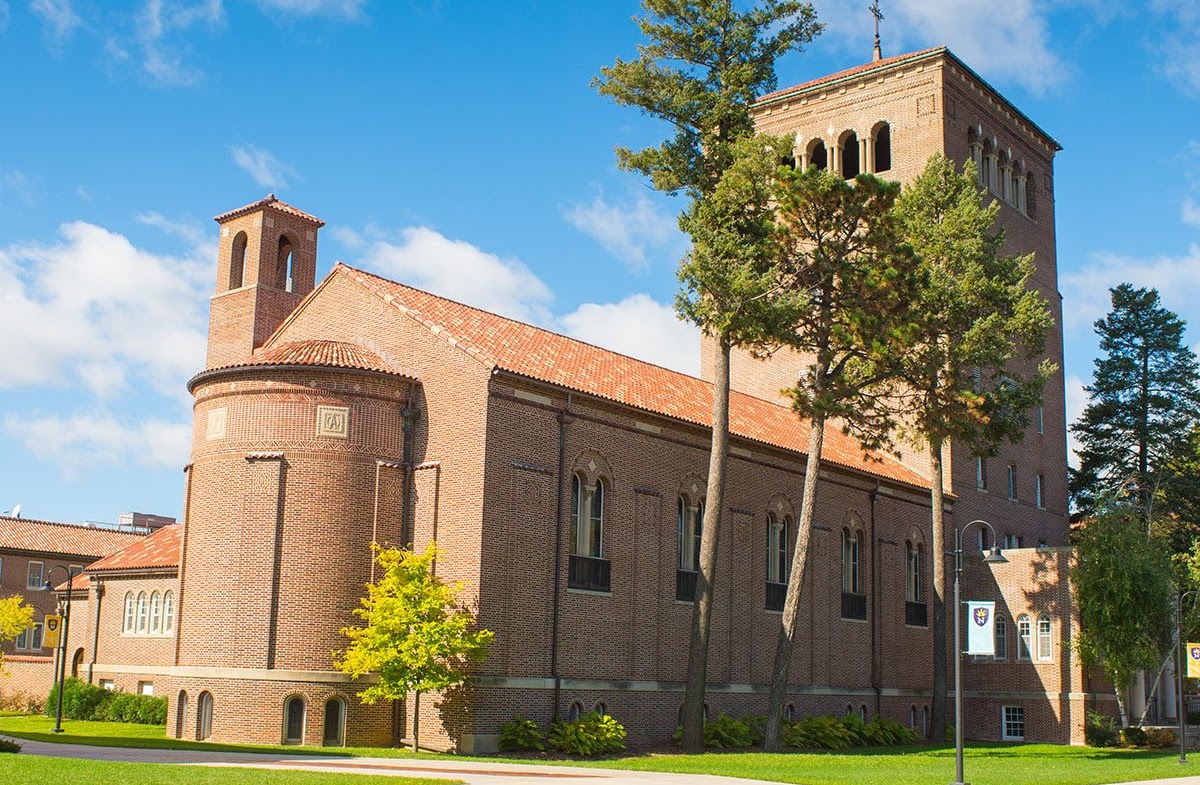 "Courage is not simply one of the virtues, but the form of every virtue at the testing point," observed writer and theologian C.S. Lewis.

Hayley Tschetter, a student at a small Christian university, University of Northwestern, St Paul, knows what this means. She stands alone today with her convictions against a university establishment trying to shut her down.

Tschetter felt there should be a voice on campus taking on the great issues in today's culture war, so she started a campus chapter of Young Americas Foundation (YAF), which the university approved.

Her first invitee to inaugurate the new program was conservative Star Parker — me.

But her excitement was quickly dashed when the university rejected my appearance, writing in an email, as reported by the YAF, "we really don't bring speakers who radically hold beliefs that UNW as a whole would not agree with."

Given that I was asked to discuss abortion and the sanctity of life, what was there that those at this Christian university could not agree with?

Various Christian organizations and conservative media spoke out in protest. I stayed silent because this is a private school, and I believe in free markets and free association.

But now I have learned that the university intends to shut down the YAF chapter, and that Ms. Tschetter is under personal attack by the university establishment.

Two things come to mind that tell me I must speak up.

First, the famous words of conservative statesman/philosopher Edmund Burke: "The only thing necessary for the triumph of evil is for good men to do nothing."

I just completed my fifth book, "Necessary Noise," due out this September, in which I discuss at length the culture war and details of Christian conservatives being purged from our public square.

I discuss stories of Christians such as Kelvin Cochrane, who was fired from his job as fire chief of the Atlanta Fire Department after he wrote a book targeted to members of his church expressing biblically based opinions on sexuality, adultery and homosexuality.

Or Crystal Dixon, who was fired from her job as associate vice president of human resources at the University of Toledo for writing an opinion column in the local newspaper challenging the point of view that equates gay rights to the racial civil rights battle fought in the 1960s.

I cannot sit back as this young student goes the way of Joan of Arc, becoming yet another victim in this culture war, because her Christian college is using me as its pawn to run from its discomfort in standing up in the cultural battle in our country.

And second, Jim Crow. For those not familiar with black history, black codes and segregation didn't occur in a vacuum. After 4 million former slaves were freed, they moved throughout the country to build on their newly found freedom, getting paid jobs, public education and running for political office.

Black codes and laws of resistance emerged in the public and private sector to slam the door on blacks assimilating as free and equal citizens.

Good men and women sat idly by hoping it all would go away or somehow work itself out. It didn't.

It took men and women of courage to speak into the moment. Men like Rev. Dr. Martin Luther King Jr. and Rev. Dr. Billy Graham, who also happened to be the second president of the University of Northwestern, St Paul.

Christian conservatives are now being marginalized and silenced as African Americans once were.

Even at some Christian universities, an establishment comfortable with the status quo fears the boldness of the truths of their own Bible.

They are even afraid of a courageous young student with a zeal for these truths. Fellow students, faculty and alumni should stand by her.

She is, in my book, a grand hero for today.