If Democrats can nominate a hard core liberal, why can't Republicans offer a clear conservative alternative? 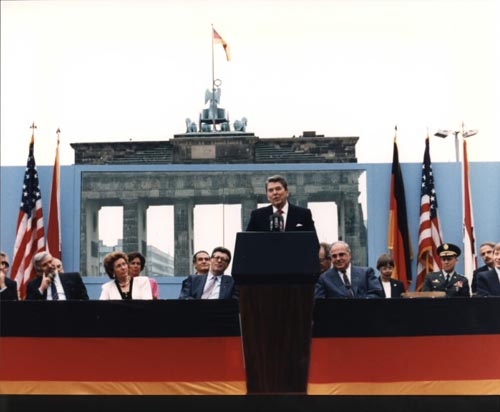 Several new polls come as a jolt as they reflect the dismal state of mind of the American people.

As USA Today's Susan Page sums up the latest USA Today/Gallup poll: the nation is "more downbeat, more dissatisfied with its political leadership and more concerned about the country's direction than at almost any point in modern times."

New Pew Research Center polling shows a whopping 67 percent saying that most members of Congress should not be re-elected. This compared to 51 percent saying this in October 2010 before the last congressional election.

President Barack Obama's current approval rating in the low forties, very low for any president at this point in his term, along with the very sour national mood, should point to shaky re-election prospects for him.

But from what I see, there are serious reasons why Republicans should be worried.

One is lack of excitement Republicans feel toward their own leading candidates.

Gallup now shows a fairly even contest whether it is former Massachusetts's Gov. Mitt Romney or former House Speaker Newt Gingrich matched against Obama. But it also shows most of the Obama votes are pro-Obama whereas most of the Romney and Gingrich votes are anti-Obama rather than pro-Romney or pro-Gingrich.

Other new polling data from Pew should deeply concern Republicans.

Seventy seven percent agree that there is "too much power in hands of a few rich people and large corporations." And only 36 percent say that the country's economic system "is generally fair to most Americans."

The central economic event of the last decade was the 2008 financial collapse.

Conservatives have made a solid case showing that the cause was government policies pushing lower lending standards to promote home ownership. This case was bolstered this week by a lawsuit filed by the Securities and Exchange Commission against top executives at government mortgage entities Fannie Mae and Freddie Mac, claiming they concealed the large volumes of sub-prime mortgages they were acquiring.

But the message that government caused the economic collapse does not appear to be reaching the grass roots.

Obama has not backed off an inch in his pitch that the cause was inadequately regulated business. In his recent speech in Osawatomie, Kan., he went on about how "Banks and investors (were) allowed to keep packaging the risk and selling it off."

It seems that Obama has captured public sentiment on this central and significant issue.

Some conclude this all means that Republicans must water down the conservative message and nominate a moderate.

But Americans crave answers, clarity and leadership. This call will not be answered by ambiguity.

Obama is no moderate. If Democrats can nominate a hard core liberal, why can't Republicans offer a clear conservative alternative?

They can and must. But let's remember basic salesmanship. If you've got the best product and its not selling, the problem is not the product but how it's being sold.

The challenge in selling freedom only increases when times are hard and people become fearful.

The best salesperson is one who is totally sold on his product.

We need a conservative leader who unwaveringly believes that a return to freedom and moral clarity is what this nation needs. And one who can convey this conviction and convince worried, struggling Americans that conservative principles are the recipe for national revival and will make their lives better.