The Ron Paul youth have little interest in a Reagan-like "shining city on a hill" message, or talk about a threatening "evil empire" abroad. 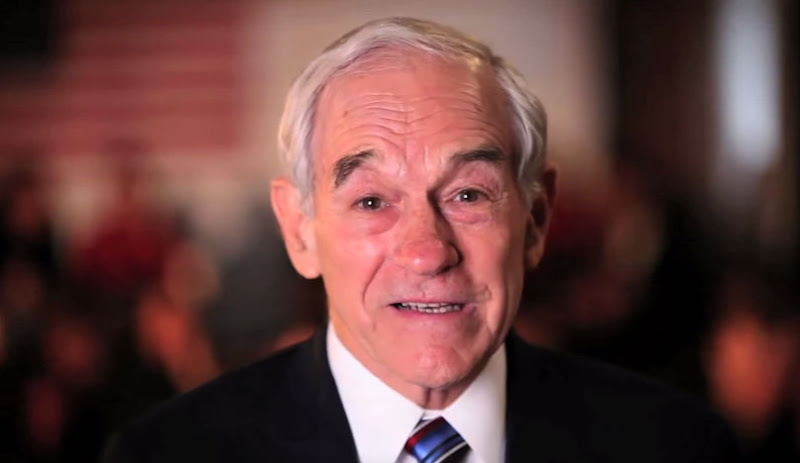 In the 20-plus years that I have worked as a conservative activist, I've spoken on almost 200 university campuses -- usually to Republican and conservative groups.

Over time, I have observed changes in attitude among many young Republicans -- and I believe these shifts help explain the rise of Ron Paul.

When I first started lecturing early in the 1990s, leading heroes of Republican youth were Ronald Reagan and William F. Buckley Jr.

Individual freedom, respect for constitutional limitations on government and traditional values was the message. There was a sense of purpose. America was a "shining city on a hill," as Reagan so often quoted the Puritan pilgrim John Winthrop.

Now, increasing numbers of my campus hosts ask that I not talk about "values." Leave out the stuff about marriage, family and abortion, please, and just talk about the economy.

The materialism and moral relativism that created our left-wing culture is now infecting our youth on the right. Young Republicans may be pushing back on government, but too often their motivation is like that of their left-wing contemporaries: a sense of entitlement and a desire to claim rights, with little interest in corresponding personal responsibilities.

David Yepsen, who directs the Paul Simon Public Policy Institute at Southern Illinois University Carbondale, recently described Ron Paul's success as a "resurgence of the libertarian and isolationist wings of the Republican Party," resulting from "hard times and unpopular wars."

But overlooked is the important role of youth.

Among registered Republicans and Republican-leaning independents who support Paul, 67 percent are under age 34. Among supporters for former Massachusetts Gov. Mitt Romney and former House Speaker Newt Gingrich, such youths account for 37 percent and 20 percent, respectively.

This youthful surge has helped Paul's very successful fundraising, heavily driven by small contributions via the Internet. Among Republicans who've raised the most funds, Paul got 48 percent of his support from small donors. For Romney and Rick Perry, the shares were 10 percent and 4 percent.

And youth have been critical in Paul's ground organization. I watched this play out when Paul won the straw poll at the Values Voter Summit in Washington, where I spoke last October.

Busloads of youthful Paul supporters arrived just to hear his speech and to pay and register so that they could vote. They put him over the top.

They have little interest in a Reagan-like "shining city on a hill" message, or talk about a threatening "evil empire" abroad.

To the contrary, they are excited by the "leave me alone" candidate who thinks the rest of the world is not our business. Apparently, they share Paul's indifference to the looming threat of a nuclear Iran or the almost complete absence of freedom in most Islamic nations.

Chicago Sun-Times columnist Steve Huntley reports that, by one estimate, more than 200,000 persecuted Coptic Christians will have left Egypt by year's end. He reports a dramatic drop in the presence of Christians throughout the Middle East. Bethlehem's Christian population is now a third of what it was 35 years ago.

The only exception is Israel, where Christians have more than quadrupled since 1948. But Paul sees no distinction between Israel and its neighbors, nor does he think Americans should care.

Self-centered materialism, which leads our youth to support such indifference to global realities, is also driving the collapse of the American family.

Census Bureau statistics show that today 20 percent of Americans ages 18 to 29 are married. Fifty years ago, 59 percent of them were.

In his farewell speech, Reagan issued a warning to the nation: "Are we doing a good enough job teaching our children what America is and what she represents in the long history of the world?"

I doubt that Ron Paul's vision of America is what Reagan had in mind.