Republicans should wake up to the fact that very good economic news that positively impacts all Americans does not seem to be moving black and Hispanics voters to a more positive attitude toward President Trump. 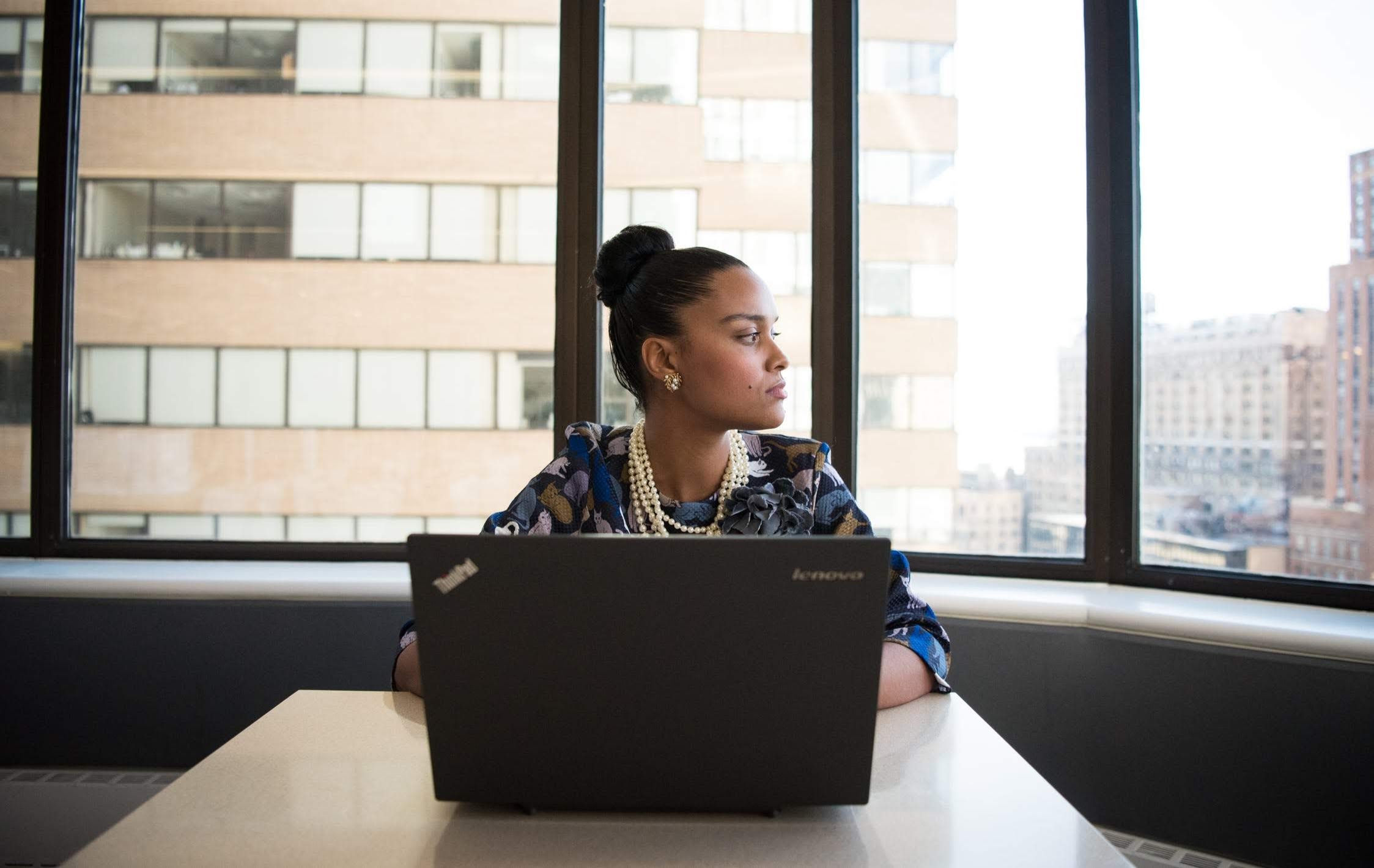 Some polls in recent weeks have provided an encouraging picture for President Donald Trump of strengthening support among black voters.

I like these kinds of reports. But I wonder how much of reality they are really capturing.

The Wall Street Journal, for instance, reports on new polling from the Kaiser Family Foundation showing outsize support from blacks for "Medicare for All."

According to this report, 74% percent of blacks compared with 69% of Hispanics and 44% of whites support a single-payer health care plan.

Even when told that there would be a high likelihood that such a plan would mean eliminating private insurance and raising taxes, a large majority of blacks still support the idea.

This isn't exactly the kind of polling data I anticipate from a population that is supposedly discovering that socialism is not a good idea.

Additional recent polling from The Economist/YouGov on Dec. 1-3 gives more reasons to question that there are seismic changes taking place in black political attitudes.

The pollsters asked, "Are you better off now than you were four years ago?"

Among all respondents, 46% said that they are better off now, and 32% said they were better off four years ago.

Given the headlines about a robust economy and historically low unemployment rates, you have to wonder what black voters are thinking.

Black unemployment is now at a historically low 5.5%. This is 4 full percentage points lower than the 9.4% unemployment rate where black unemployment stood exactly four years ago. Such a change is transformational. Yet it doesn't seem to have impacted black political thinking.

Hispanics also do not seem to be swept away by the good economic news. Despite Hispanic unemployment now at 4.2%, 2.2 percentage points less than it was four years ago, only 37% say they feel better off now, and 39% say they were better off four years ago.

Layering on to the sobering news about black attitudes toward those now in charge in Washington, according to The Economist/YouGov poll, 71% of blacks compared with 50% of the general population say the country is "on the wrong track."

And 73% of blacks compared with 45% of the population at large say the House should impeach President Trump.

I think all of this should ring a loud wake-up call for Republicans, and for blacks and Hispanics.

Republicans should wake up to the fact that very good economic news that positively impacts all Americans does not seem to be moving black and Hispanics voters to a more positive attitude toward President Trump.

Blacks and Hispanics should wake up to the fact that if, indeed, they get the country larded down with the big government they seem to want, they, their children and their grandchildren will pay a dear price.

Thirty-one percent of blacks and 38% of Hispanics are under the age of 21 compared with 23% of whites. The burdens of increasingly large government spending, and the debt that goes along with this, will fall disproportionately on those parts of the population that are now the youngest — African Americans and Hispanics.

And the costs of an economy that grows more slowly, the inevitable result of expansion of government, will also fall disproportionately on those who most need economic growth — African Americans and Hispanics.

As I have been saying for many years, Republicans need to communicate more effectively with our minority communities about public policy ideas. If they don't, our entire country could wind up paying a great price in 2020.