Why we should start going back to work

What we are observing points very strongly to the severity of this threat being nothing like what we were initially led to believe. 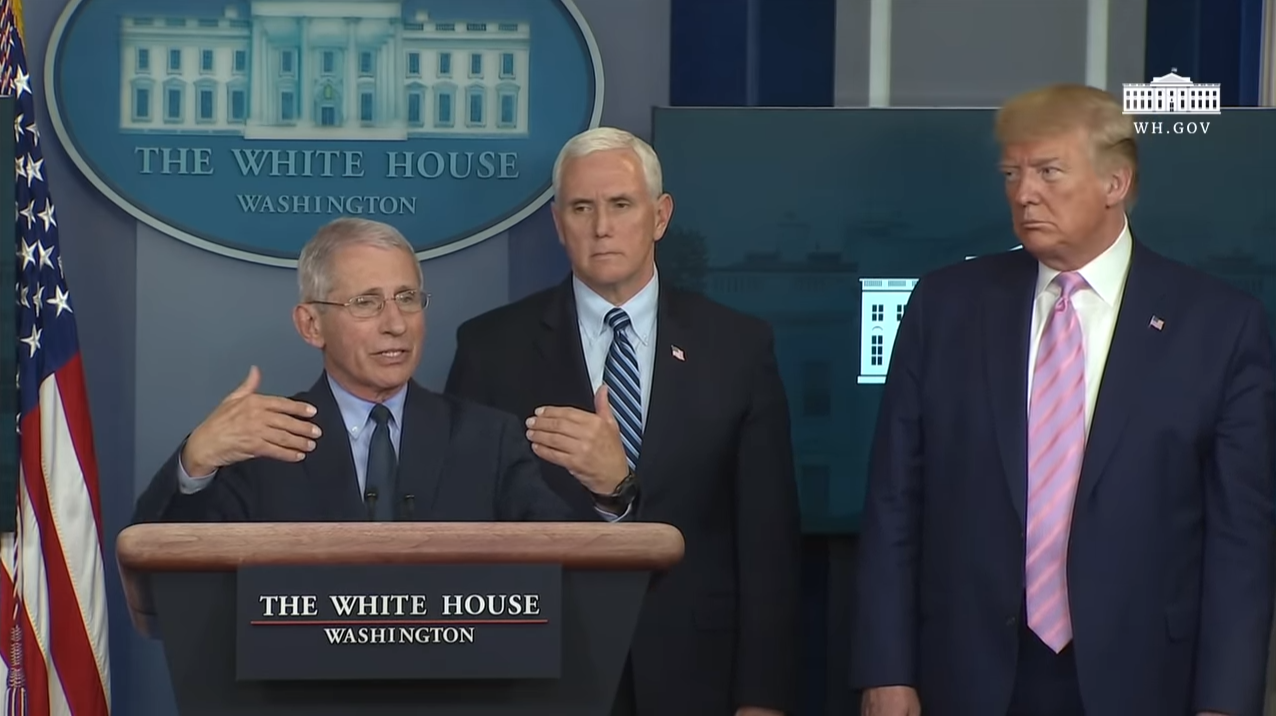 This is just a little higher than the number of deaths in the U.S. each year from auto accidents.

It's no mystery how to reduce those 40,000 auto accident deaths to zero. Simply prohibit driving.

How many Americans would agree to this?

Not many. Most Americans prefer their freedom and the benefits they get from driving, and are prepared to accept the risks associated with driving.

If there were a million traffic-related deaths each year, for sure Americans would become less wedded to their cars and more open to intrusive regulations that would make it much more difficult to drive.

When the news first broke about COVID-19, we were hearing estimates of a death toll of 2 million-plus for the United States. Knowledge of the nature of this threat was very limited.

There was great fear of waves of casualties, and of hospitals without space and equipment to deal with patients.

Under these emergency circumstances, many were open to compromising their freedom and agreeing to lockdown policies.

A recent opinion piece in the Wall Street Journal reported COVID-19 research results from a Stanford University team. Based on a sampling from Santa Clara County, the team estimates fatality rates of COVID-19 in the range of 0.12% to 0.2%, approximately the range of seasonal flu fatalities and less than a 10th of the initial COVID-19 estimates.

Certainly, this is no final word. But data and what we are observing points very strongly to the severity of this threat being nothing like what we were initially led to believe.

If indeed the risk involved is not all that much higher than the risk of getting into a fatal auto accident or the seasonal flu — which could well be the case now — how many would tolerate what is going on?

Without New York, the national number would be 23,334. So total COVID-19 casualties in 49 of 50 states now total far less than our total annual auto casualties nationwide.

Two conclusions jump out, and they are both consistent with President Donald Trump's latest guidelines.

First, local realities are so disparate that governors and local authorities must lead management of this crisis in their region.

Second, the risks are far less than what was initially thought. We must adjust and prudently start opening our economy.

The price of what we are now doing is astronomical.

Per Hoover Institute economist John Cochrane, "20 million people, more than 1 in 10 US workers, lost their jobs in the first month of this shutdown. That's more than the entire 2008 recession."

"Most guesses say that companies have one to three months of cash on hand, and then fail," he added.

And in the end, the government lending and spending programs designed to get us through this will add, according to Cochrane, $4 trillion of new debt on the American people. That's $12,121 for every man, woman and child in the country.

We never have perfect information. The point in life is always to make intelligent decisions under uncertainty.

Limit federal bureaucratic control of our lives and engage local government. Focus on individual freedom and personal responsibility. It's what we need now. It's what we have always needed.