Obama has a huge political challenge to continue the shell game with voters and obscure the fact that he stands for liberal, left wing America and that Hilary Rosen does indeed typify his party. 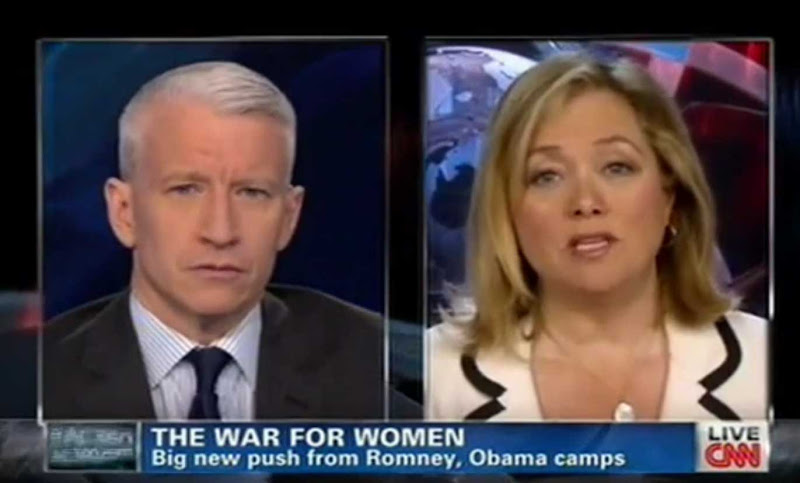 Spokespeople and pundits stick their foot in it all the time. But rarely do we see public relations heavy artillery brought out to do damage control to the extent provoked by Hilary Rosen's recent remark that Ann Romney "never worked a day in her life."

President Barack Obama himself responded to this: "It was the wrong thing to say." First lady Michelle Obama tweeted, repudiating Rosen: "Every mother works hard and every woman deserves to be respected."

Clearly, Rosen's short verbal assault on Ann Romney was something the Obama campaign apparatus saw as a very serious problem. But why?

It seems ridiculous to think that women, married and at home or otherwise, would change their vote based on this relatively trivial observation.

Veteran Democratic pollster Stan Greenberg called this "nothing story" and predicted it would have no effect on how women vote in this election.

But no one can accuse the Obama political machine of being dumb. Quite the opposite. So, again, how to explain the high-level, PR damage-control barrage to clean up the perceived mess made by Rosen?

Here's the real problem that I believe they saw.

The issue was not so much what Hilary Rosen said, but who said it. More than Rosen's words, her persona itself is an assault on working-class, traditional-thinking Americans of both sexes.

Rosen, who works closely with the White House, is a lesbian, high-dollar, "inside-the-beltway" Washington power broker. She and her former partner, Elizabeth Birch, the former executive director of the Human Rights Campaign -- an organization championing rights of lesbians, gays, bisexuals and transgenders -- adopted two black children.

Her current lesbian partner is Randi Weingarten, president of the American Federation of Teachers -- the nation's second largest teachers' union.

At a time when it is critical for Obama to gain support and confidence of the same middle-of-the-road white working-class Americans who swung over to him in 2008, the last thing he needs is to have Rosen become a poster child for his party.

She has earned millions, The Daily Caller noted after obtaining her tax records, in the very influence-peddling and power-brokering business that Obama campaigned that he would purge from Washington. Her lifestyle embodies and boldly conveys the view that traditional American values and the traditional American family should no longer be considered "the way" but one of many possible legitimate lifestyle choices.

Obama was elected president in 2008 by voters unhappy with the Republican Party and unhappy with the status quo in Washington. He sold himself as a new kind of politician -- a fresh, new beginning.

Recall his lofty words: "There is not a liberal America and a conservative America -- there is the United States of America."

Obama had no record then, so his charm and rhetorical skills closed the deal for him with voters.

But now he has a record and it is not pretty. And that same record points clearly to the fact that this is a man of the hard left, who heads a party of the left.

But his big problem is that he needs to be re-elected in a country that is right of center. The most recent Gallup polling on this shows that 40 percent of Americans self-identify as conservative, 35 percent as moderate, and 21 percent as liberal.

It has never been clearer that there is indeed a liberal America and a conservative America, and that today's big question is which will define what will be the United States of America.

The president and his party have a huge political challenge to continue the shell game with voters and obscure the fact that they stand for liberal, left wing America and that Hilary Rosen does indeed typify their party.

It's why Rosen's remarks and sudden high profile provoked political panic in the White House.