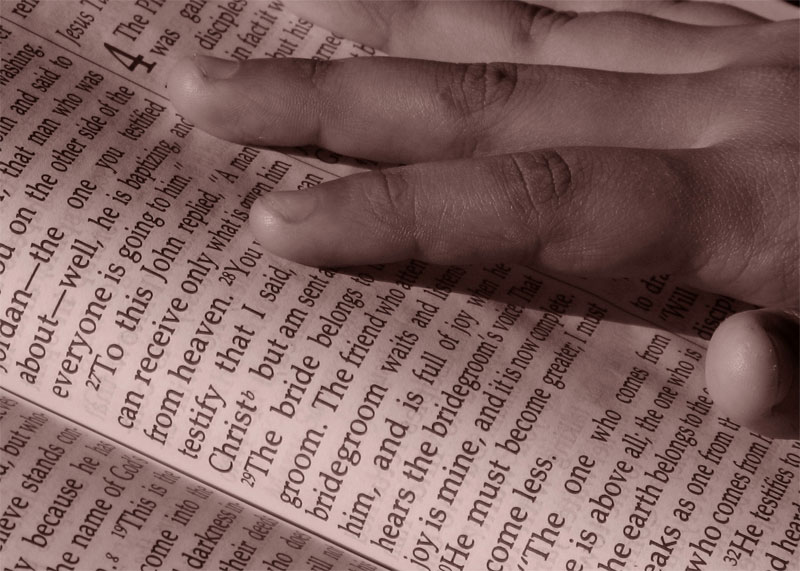 Perhaps history will show that the first black president's biggest contribution to black America was forcing this community to come to terms with its own identity and priorities.

By formalizing his support of same-sex marriage, President Barack Obama has pushed blacks to decide what is most important to them: The Biblical message they hear in church every Sunday, or the big government liberalism that they regularly vote for on Tuesday of Election Day.

I've often talked about what I call the "Sunday-Tuesday Gap' in black America.

The black church has always played a central role in black American life. Blacks attend church with greater frequency than any ethnic group in the nation. In church, they hear from pastors who preach the Bible in a most literal fashion.

On Sunday, blacks hear preachers talk about traditional values, about family, about personal responsibility, about the sanctity of life. On Tuesday they go to the polls and vote for candidates who support abortion, moral relativism, and government dependence.

The black vote wasn't always so predictable. Eisenhower got 39 percent of the black vote in 1956 and Nixon received 32 percent in 1960.
Now, 90 percent of blacks can be depended on to pull the lever for Democrats.

These are the blacks of Tuesday. But now that Obama has made his support for same sex marriage clear, what impact will this have on the blacks of Sunday?

In 2008 in California, the blacks of Tuesday voted for Barack Obama. But in the same election, the blacks of Sunday switched over and voted for Proposition 8, which directed that marriage be formally defined in the California state constitution as traditional marriage of man and woman.

But these leaders, who represent the political behavior of Tuesday blacks, are out of sync with grass-roots sentiment, which reflects the sentiments of Sunday blacks. According to Pew, 47 percent of Americans support legalization of same sex marriage, but only 39 percent of blacks and 33 percent of black Protestants do.

If there is a consensus on anything today, it's that most Americans feel the country is on the wrong track. Where we part company is on the diagnosis of what is wrong.

There are big questions we must decide that will determine the kind of country our kids and grandkids will be living in.

There is no place where the dilemma is clearer than among black Americans.

It's time for black Americans to set and clarify their priorities and act in concert with them. The choices made today will impact not just their own future, but the future of our whole nation.