When Republicans turn away from moral issues, it cedes the high moral ground to the other party. 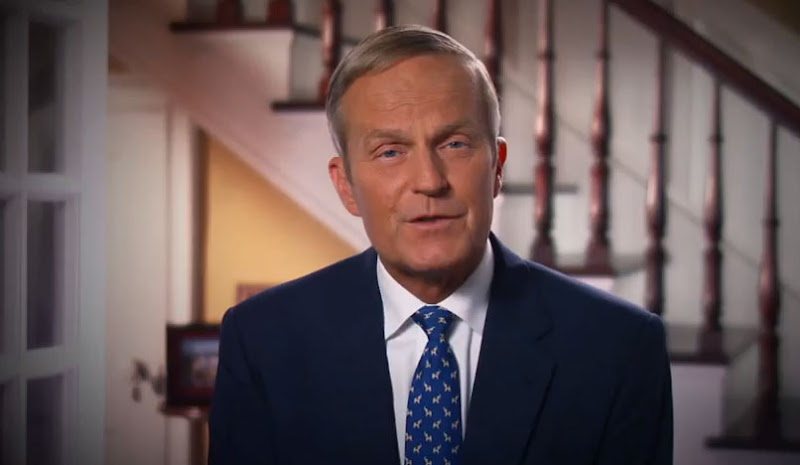 Republican Party operatives, who wasted no time indicting their Missouri Senate candidate Rep. Todd Akin for his interview faux pas on abortion, may bear more responsibility than Akin himself for the mess that has been created.

Akin's statement, suggesting low probability of conception in cases of 'legitimate rape," was barely coherent and was said with neither force nor conviction. He said it was a view he "understood from doctors." And soon after, he apologized.

Akin has served six terms in Congress with a consistent, unblemished conservative record. The fact that leaders of his own party joined hands with liberals, thereby legitimizing them, and body-slammed Akin microseconds after his unfortunate and easily disabused remark, shows there's more going on.

What's going on is these influential Republicans don't want any kind of discussion about abortion. This campaign, in their view, is supposed to just be about the lousy economy.

But for Republicans to turn away from moral issues doesn't neuter the campaign of them. It cedes the high moral ground to the other party. And suggesting that fixing the economy is like fixing your broken air conditioner -- that it's not fundamentally a question about human behavior, choices and values -- makes Republicans amoral on this central issue.

Far from hiding from moral convictions, or lack thereof, Democrats showcase their values with pride.

Word is that the president of Planned Parenthood, Cecile Richards, has a prime speaking slot at the Democratic National Convention. Democrats are proud to associate publicly with the largest abortion provider in the nation. There is no shame that a few weeks ago a young black woman bled to death, lying neglected for five hours in a Planned Parenthood clinic in Chicago, after a botched abortion.

Democrats showcase their cruel, soulless materialism with no response from Republicans. Amidst this silence, The New York Times brands Republicans the "mean-spirited and intolerant" party.

How ironic can this be when the leader of the Democratic Party, our president, not only aggressively embraces abortion, which terminates almost half the pregnancies of women of his own race, but who also stood in opposition to the Supreme Court's 2007 ban on partial birth abortion.

Let's recall that partial birth abortion is the murder of a fully formed baby -- infanticide.

In the words of a nurse who described the procedure, as reported by Supreme Court Associate Justice Anthony Kennedy in the opinion he wrote on the partial birth ruling: "The baby's little fingers were clasping and unclasping, and his little feet were kicking. Then the doctor stuck the scissors in the back of his head ..."

The leader of the Democratic Party, the president of the United States, thinks this should be legal in our country. And Republicans don't think we should be talking about this?

John Mueller, of the Ethics and Public Policy Center, and a former economic adviser to the late Rep. Jack Kemp, has written about the impact of abortion on the economy.

Mueller has estimated that, as of 2000, legal abortion reduced the U.S. population by about 11 percent. Reduction in population translates into an equivalent percentage reduction in economic output, according to economists. This means that abortion has cut today's $15 trillion economy by at least $1.7 trillion.

The core of our entitlements crisis lies in dropping population growth rates, resulting in an aging population. This places a growing tax burden on a smaller labor force to cover the retirement and health costs of our elderly.

Mueller attributes the current deficit in Social Security to this shrunken work force, diminished in size due to the ravages of legal abortion.

Whether or not Todd Akin bows to pressure to exit his Senate race will not change the fact that the core problem in our country is moral and the poor economy reflects this.

When Republicans try to hide from morality and abortion, they hurt their party and our country.