An alternative to Democrats' moral bankruptcy 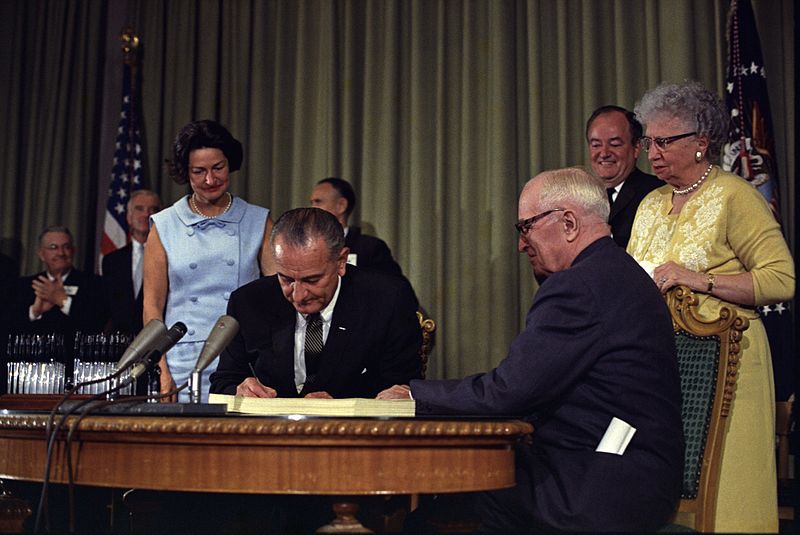 Maybe Democrats have some slick salesmen, like Bill Clinton and our current president, who can sell you swampland and have you convinced that you've bought choice beachfront property.

But the omission of any mention of God and recognition of Jerusalem as Israel's capital from the Democratic Party platform, which were in it in 2008, and then the almost-failed attempt to add them after the fact, showed the clear truth about the 2012 Democratic Party.

It took three boisterous floor votes to add these principles to the platform. Listening to the ayes and nays on the third vote, it is questionable that they actually got the two-thirds that were needed.

The omission of these key principles from the Democratic platform was the party equivalent of what journalist Michael Kinsley calls a political gaffe -- when a politician inadvertently says what he really believes.

Democratic Party operatives panicked when they realized that the platform, as initially drafted, showed today's Democrats exactly for who they are: the home base for the nihilism, radical moral relativism and welfare statism that define today's far left.

But the Democrats are the party of the entertainment industry. They know how to create fiction and appeal to fantasies.

So the party of the radical left brands Republicans as extremists.

The United States is still a religious nation.

According to a 2010 Gallup poll, 43 percent of Americans attend church regularly. However, just 39 percent of Democrats and 27 percent of liberals do.

The alignment of the culture of the Democratic Party with that of bankrupt European welfare states provides a powerful hint where they are taking this country.

In a Pew Research Center survey last year, 50 percent of Americans said religion is "very important," compared to 22 percent in Spain, 21 percent in Germany, 17 percent in Great Britain and 13 percent in France.

Of the 50 percent of Americans who said religion is very important, 67 percent were conservative and 29 percent liberal.

Regarding Israel, in a Gallup poll done this year, 61 percent of all Americans -- 78 percent of Republicans and 56 percent of Democrats -- said their sympathies lie with the Israelis rather than the Palestinians.

Back in 1965, when President Lyndon Johnson signed Medicare and Medicaid into law, 30 percent of federal spending consisted of payments to individuals. Today it's almost 70 percent.

Unfunded liabilities of Medicare, plus those of Social Security, are $63 trillion, according to their trustees' latest report. But underlying the fiscal bankruptcy is a moral bankruptcy.

But you wouldn't know it, listening to La-La Land Democratic liberals.

Not only are we killing the goose that lays the eggs, but with 50 percent of Americans now living in a household getting government benefits, we're losing perspective that you even need a goose to get eggs.

Now Democrats brand those traditional American values as cruel and "on your own."

If you think debt, government dependence, broken families and moral relativism form the path to a strong and prosperous America, sign on with the Democrats.

But Republicans need to do a better job embracing and articulating the alternative.

Republicans need to step up to the plate and start talking about our nation's real crisis -- our moral crisis. The nation's searching middle class will understand the truth when they hear it.

But they need to hear it.