Liberal mythology is about a power struggle of interests between "haves" and "have-nots" rather than an ongoing struggle for human freedom. 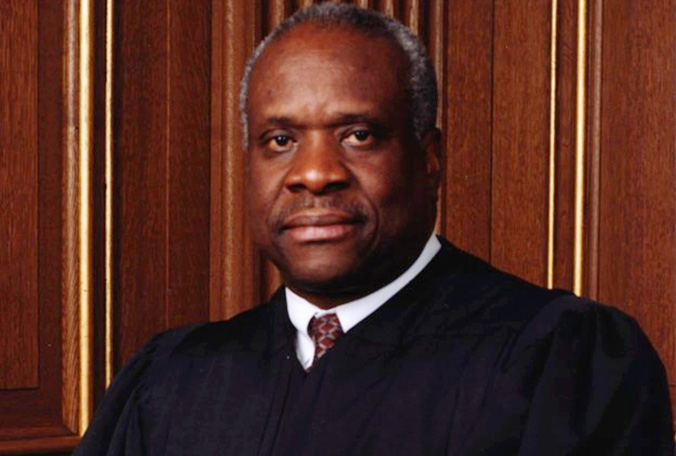 In days when slavery was legal in this country, all slaves did not willingly resign to the grim fate cast upon them.

The human spirit longs to be free. In some individuals, that longing beats so strong in their breast that they will take large personal risks, against great odds, to rebel against tyranny that has transformed their life into a tool for someone else's will and whim.

Slaves who had the temerity to run away from their plantation "home" paid dearly if they were caught and returned. Measures were taken to make them an example to others who might harbor similar thoughts about freedom.

Among those measures were brutal public beatings of rebels to which other slaves were forced to bear witness and digest with great clarity the price of rebelliousness.

Such is the fate today of those uppity souls who choose to challenge the authority and legitimacy of our inexorably growing government plantation.

Those with interests for the care and feeding of this plantation cannot physically punish these rebels with the whip.
Their whip is the mainstream media and the means of punishment of this virtual whip is not beating of a physical body but assassination of character.

Thomas and Palin are particularly threatening to liberals because their lives fly in the face of liberal mythology. According to this mythology, the essential and ongoing struggle in our nation is a power struggle of interests between "haves" and "have-nots" rather than an ongoing struggle for human freedom.

According to this mythology, there is an elite class of "haves" who, by virtue of fate and birth, control power and wealth. They are conservative because their only interest is to keep things as they are.

Fighting against this conservative elite are noble "have-nots", struggling, by any means possible, to get their fair share and against wealth distributed by an unjust and blind fate.

A high profile conservative, whose very life and personal history poses an open challenge and affront to this mythology, is a liberal's worst nightmare.

If being a conservative means simply protecting the bounty passed on to you by your forebears, why would a man from a poor black family in the South, or a woman from a white working class family in Alaska, be a conservative? No less a conservative whose conservatism plays a role in a successful professional life?

The liberal answer is that the only way this could be possible is that this is an individual of dubious character, on the take, and being paid off handsomely by conservative powers that be.

After all, in the liberal mindset, the government plantation, carefully grown and nurtured by liberals over these years, supposedly on behalf of our unfortunate "have-nots", should be the natural home for anyone of modest background and no inheritance.

Not only should that individual want to live on the plantation, but you'd think they would want to participate in the noble cause of keeping it growing.

The federal government plantation now sucks out one quarter of our economy. Seventy percent of federal spending now amounts to checks government cuts and mails to individuals.

Where does it all lead? Look at Detroit. This is a government plantation poster child and portent of our nation's future if this keeps up.

The human spirit does long to be free. Many understand this but are intimidated to speak up. Some are brave and do speak up.

Those who are successful, who know there is no future on the plantation, will be publicly flogged by the overseers. Such is the case of Justice Thomas and Mrs. Palin.

But it is brave individuals like this, in public and private life, upon whom our future depends.