Marriage is the institution through which children are born and raised and through which time-tested truths and values are transmitted from one generation to the next. 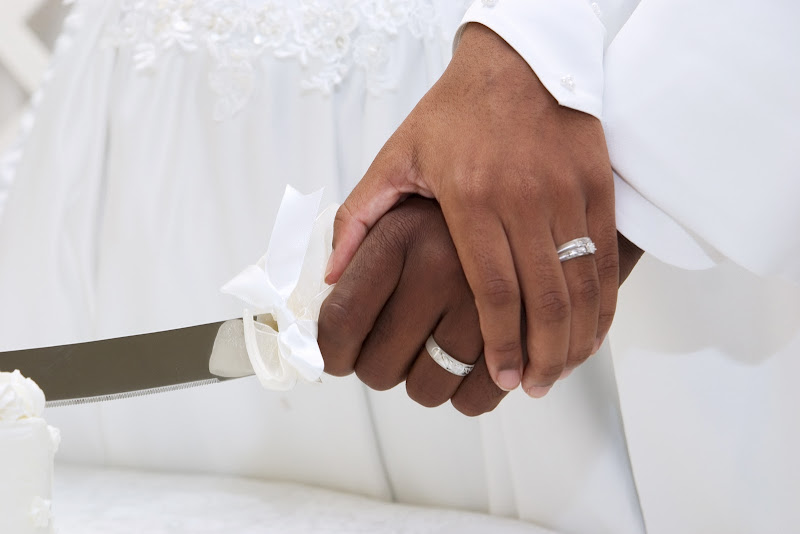 One significant development in the recent election was that voters in four states approved same-sex marriage initiatives. Until now, all previous state referendums to approve same-sex marriage -- 32 of them -- failed.

The Wall Street Journal editorial page -- where conservatives usually turn to for intellectual capital -- saw this as cause for celebration.

According to the Journal, marriage definition should come from voters, not from court orders. Americans, they argue, have "shown themselves more than capable of changing their views on gay marriage the democratic way."

In other words, our definition of marriage should follow process, not principle. Let voters decide.

"As views on gay marriage change, and a growing number of Americans support it, politics will follow. This is how it's supposed to work."

I'd guess if I asked the Wall Street Journal editors if the U.S. Constitution should be viewed as a "living document" -- if our understanding of its words and what they mean should be open to change to reflect attitudes of the moment -- they would say "no."

Liberals think the Constitution should be re-engineered every few years like an iPad.

So it is not surprising when liberals, for whom tradition is meaningless, trash once-sacred institutions in favor of impulses of the moment.

But it does surprise me when those whose politics are supposedly right of center, who view America's founding documents as sacrosanct and give the highest priority to preserving their integrity, are cavalier regarding the integrity of an institution thousands of years older than our Constitution.

But it's a point of view not uncommon.

In the 1850s, Stephen Douglas proposed solving the dilemma of whether slavery should be permitted in new states by suggesting that they should just vote. What could be more American than submitting the question of slavery to the democratic process of each state?

To this Abraham Lincoln observed: "God did not place good and evil before man telling him to make his choice. On the contrary, he did tell him there was one tree, of the fruit of which he should not eat, upon pain of certain death. ... I should scarcely wish so strong a prohibition against slavery in Nebraska."

Lincoln's rejoinder to the idea of "popular sovereignty" -- that states should vote to determine if slavery would be legal -- was that there are core truths -- truths that define right and wrong, good and evil -- that precede the democratic process.

To reject this premise is to buy into moral chaos. Which is what we are approaching today.

The claim that somehow it is a sign of a healthy, free society that by way of the vote we can rewrite our language, our dictionary, our oldest, time-tested traditions is a sign of how lost we are.

Same-sex marriage advocates argue that their efforts will save the embattled institution of marriage. But this takes a symptom of the disease and calls it a cure.

As American society has become more self-centered and materialistic, family and marriage have been imploding.

According to the Pew Research Center, 72 percent of American adults were married in 1960. This dropped to 51 percent in 2011.

Marriage and family form the pillar of any healthy society. Marriage is the institution through which children are born and raised and through which time-tested truths and values are transmitted from one generation to the next.

To deal with the crisis of the collapse of family and marriage by redefining what they are is the sign of a society losing its way.

Fortunately, America is still a free country. Individuals can make their own choices about how they choose to live.

But taking personal choices to deviate from our social standards of right and wrong, true and false, and decide to change those truths and standards, so that nothing is any longer considered deviant, is a bridge to nowhere.