Economic growth happens when success and risk taking is rewarded and sloth and failure is not. 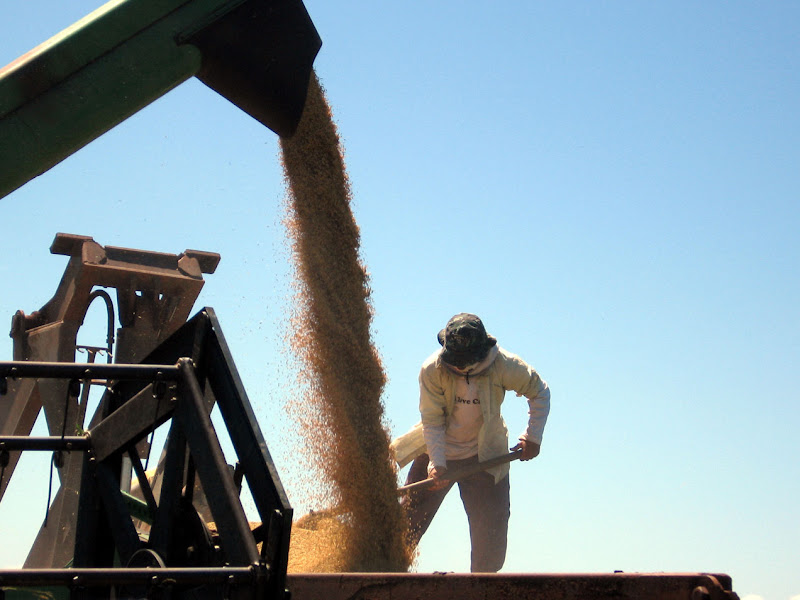 Here are two ways to think about the "fiscal cliff" deal that just took place in Washington.

You are sitting at dinner and television is on, broadcasting the news. There is one story after another about things you don't want to hear. Recession. Unemployment. You walk over to the TV, turn it off or switch to a sitcom or sporting event and sit back down to finish your meal in peace.

Or a more personal version.

You take your mail out of the mailbox and see the bills that are due. Without opening the envelopes, you throw them into a desk drawer with vague intention to open them at some point. Or you have voice mails from creditors that you erase and then head out to a show.

There is an inconvenient truth called reality. There are aspects of reality -- things involving behavior and obligations that, unlike a rock falling on your head, can be denied so that, at the moment it's like it's not there.

Our political "friends" in Washington welcomed in 2013 for us by turning off the TV, by throwing the unopened bills into the drawer, allowing Americans to enter the New Year under the illusion that something fiscally meaningful has been solved or accomplished.

No one can claim that the problem is lack of information.

Open any newspaper or magazine and there is sure to be at least one report about the spending of our federal government, which now takes almost $1 of every $4 produced by the American economy, or about our trillion dollar budget deficits, to which no end appears in sight, or about our national debt which soon will exceed the value of all the goods and services our whole economy produces in a year, or about the shortfalls of Social Security and Medicare, which together is about five times that.

Doesn't seem to matter. Turn off the TV. Throw the bills in the drawer. Everything will work out. Always does.

Supposedly what we want is a growing, prosperous nation.

But symptomatic of being detached from reality is behaving in ways inconsistent with what you think you are trying to do.

Economic growth happens when success and risk taking is rewarded and sloth and failure is not.

But part of the spending spree that has been going on over recent years has involved bailing out and subsidizing failure -- auto companies, banks, green energy.

Meanwhile, not working is being subsidized by further extending unemployment benefits, already having been extended to a mind-boggling 99 weeks.

Which all goes to explain why I was and am opposed to this agreement, which some are celebrating.

That inconvenient truth called reality is something Americans badly need to connect with. If we want all this spending, pay for it. That means everyone. Let's get the real numbers on the table and lets get out our checkbooks.

If you don't want to pay, cut the spending.

In the words of the great 19th century French political economist Frederic Bastiat, "When misguided public opinion honors what is despicable and despises what is honorable, punishes virtue and rewards vice, encourages what is harmful and discourages what is useful, applauds falsehood and smothers truth under indifference or insult, a nation turns its back on progress and can be restored only by the terrible lessons of catastrophe."