Why are the president and Feinstein so ready to compromise basic American freedoms with gun control measures to solve a problem that Obama acknowledges we don't understand? 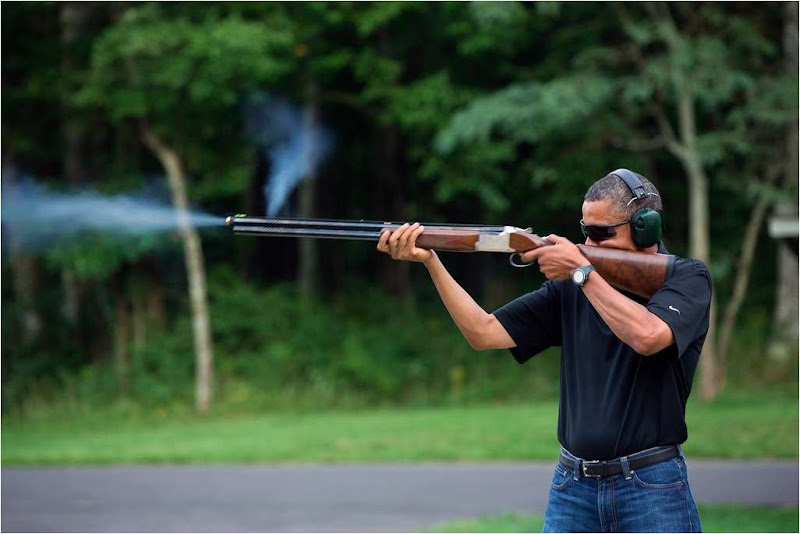 Difficulty in getting change in our country is an ongoing source of frustration. Particularly when we have huge problems facing us as we do today.

But the founders knew what they were doing setting up the checks and balances of our constitutional republic. The delicate arrangement we call freedom should never submit with ease to a charismatic demagogue or to an emotion-filled crisis.

The current push for gun control is case in point. It is at a time like this that we should be grateful that changing our laws is hard to do.

Every normal and decent American wants to live in a country where we will never again see life lost as result of a weapon held and fired by some deranged individual. If we knew how to prevent it from ever happening again, we all would sign off in a minute.

But we don't know. And that is the point.

Ironically, President Barack Obama acknowledges that we don't know what causes the irrational violent incidents we have witnessed. It is the reason one part of the proposal he has put forth is to provide funding to the Centers for Disease Control to study the problem.

Yet, despite acknowledging a lack of understanding about what drives gun violence, the president and Democratic Sen. Dianne Feinstein of California do not hesitate to offer what they claim is a solution. They propose further controls on gun ownership that are deeply problematic in their intrusion on our freedoms, and on our right to bear arms, guaranteed under the Second Amendment of our Constitution.

Why are the president and Feinstein so ready to compromise basic American freedoms with gun control measures, which already have a dubious record of success, to solve a problem that Obama acknowledges we don't understand?

To the president's credit, in his remarks introducing his gun control initiative, he acknowledges that there may be cultural reasons that contribute to this sick, violent behavior.

But he defines the cultural parameters of what he chooses to look at in such narrow terms that you have to question his seriousness or sincerity.

The president said, "Congress should fund research into the effects that violent video games have on young minds."

But why limit this discussion to video games? Has the president walked by a local movie theater complex recently to see what is playing? How about the local fare on television? Or what about the content of rap music?

Can it possibly be that the disproportionate support that the Democratic Party gets from the entertainment industry -- major sources of gratuitous violent media -- gets them a pass from today's discussion?

This industry was among the top 10 sources of business funding for Feinstein's re-election in 2012, with election funding sources showing these entertainment businesses didn't provide a dime to her Republican opponent.

What about other major themes in American culture today that contribute to a sense of meaningless and lack of respect for the sacredness of life?

Of course, I am talking about our indifference to the lives of unborn children, who are murdered in our country with impunity. Somehow, those who want to intrude on gun ownership can live with the violence perpetrated on the unborn and have little interest in seeing its implications on violence in other areas of our society.

Another part of this discussion is about the mentally ill. Can Obama or Feinstein give us a good definition of mental illness and seriously tell us how this can be used to control gun ownership?

We have a serious problem on our hands, which demands serious discussion.

This discussion is not taking place and the gun control initiatives that have been put forward do not begin to justify the compromise of our basic freedoms, which they would require.