One hundred billion dollars is wasted in Washington on any given day by the time President Barack Obama, Harry Reid and Nancy Pelosi have finished breakfast. 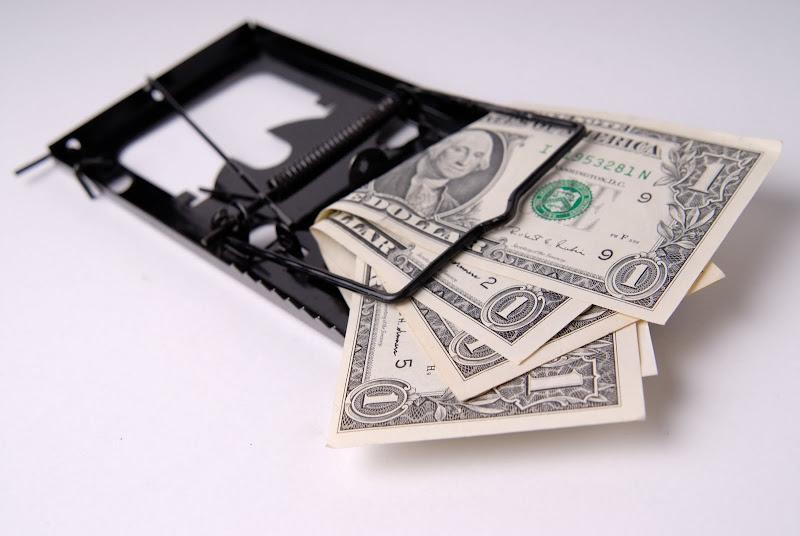 Although my organization's home office is in Washington, D.C., I log some 150,000 miles a year flying around the country.

Traveling back and forth from the nation's capital provides good perspective on the bold contrast between the realities there and the rest of America.
Washington is booming today while working Americans in cities across the rest of our nation struggle to see the economic light of day.
Washington Business Journal reports that, based on their latest annual job growth data from February 2010 to February 2011, D.C. is the No. 1 job market in the nation. Compared to a national unemployment rate that just dropped below 9 percent, the Journal reports unemployment in the D.C. area at 5.9 percent.
According to the S&P/Case-Schiller Index, the leading index of home prices in the U.S., the latest composite of home prices from 20 cities around the country shows an annual decline of 3.1 percent. Of the 20 cities in the composite, only two showed annual home price increases. San Diego -- barely -- at 0.1 percent, and Washington, D.C., with a solid increase of 3.6 percent.
Yes, Washington is booming, its malls are filled and the wine flows in our capital's fancy, expensive restaurants. The Democratic regime has been good to Washington.
Although our president famously campaigned about purging Washington of "special interests," I wrote then that this was ridiculous. The business of Washington is special interests. So anyone with an agenda to grow the federal government by definition grows these many special interests. And the data bears this out.
Combined lobbying expenditures in our nation's capital for 2009 and 2010, the first two years of the current administration, were at an all-time high of $7 billion.
Over the course of eight years under the George W. Bush administration, when federal spending increased at the highest rate since the Johnson administration in the 1960s, a little over $1 trillion was added to annual federal spending. The Obama administration has managed to add on another trillion in less than three years.
Yes, friends, the great sucking sound we hear today is the liberal regime in Washington sucking the living daylights out of this nation.
Almost 80 percent of Americans feel today that the country is on the wrong track. Last November, voters fired one-quarter of the sitting Democrats in Congress in the name of change.
Now Republicans in Congress, in response to this voter mandate, have tried, in their first shot at the federal budget, to cut $100 billion out of $4 trillion in 2011 expenditures, and Democrats have cried foul.
One hundred billion dollars is wasted in Washington on any given day by the time President Barack Obama, Harry Reid and Nancy Pelosi have finished breakfast.
Democrats have dusted off their predictable talking points. Cutting $100 billion out of $4 trillion is "extreme." Yet, somehow $14 trillion of debt is not.
Or pushing to cut $300 million from Planned Parenthood is "ideological," but spending $300 million of taxpayer funds on Planned Parenthood to begin with is not.
Or perhaps most pathetic of all: That furloughing "nonessential" federal government workers, when the federal government is taking one-quarter of the American economy, would "harm" economic recovery.
Giving USA, a group that tallies charitable giving, reported that the $303.8 billion in private charity that Americans gave in 2009 marked the largest annual drop since it started reporting this information in 1956.
It's time to return America to Main Street. Main Street should not be strangling while Washington parties. Republicans hear the wheezing on Main Street and want to get the oxygen back to where it belongs.
It's time to get this nation back on track. On this there is no compromise. There is just right and wrong.
economics limited government welfare
Share this Post: