If we are going to save our cities, we need to get back to what built them in the first place: Freedom, enterprise and entrepreneurship. 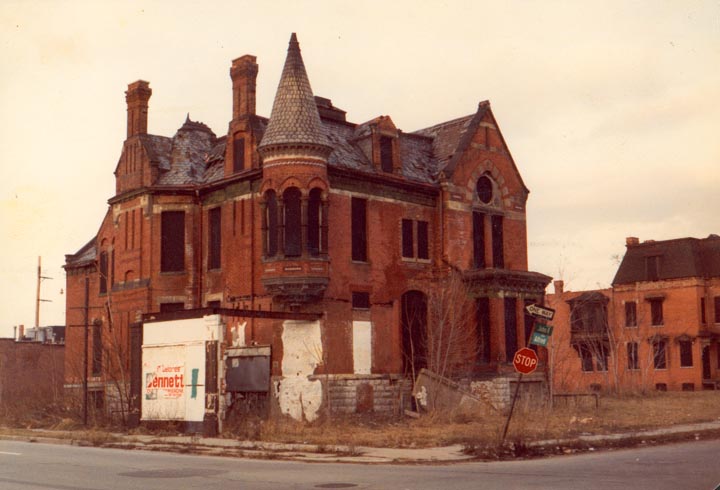 We are now hearing the usual voices of protest in Detroit in the wake of Michigan Gov. Rick Snyder appointing an outside expert to take over financial management of the near-bankrupt city.

Detroit is the largest city in American history to be seized in this fashion and turned over to an outside manager.

The city's reported deficit is $327 million and long-term liabilities are in the range of $14 billion.

But no matter to the unions, politicians and bureaucrats who have been at the helm for years as the city has spiraled into the depths of the black hole in which it now finds itself. These interest groups, which have been the driving force behind this fiscal travesty, have one interest: to keep their respective beds feathered. Citizens and public welfare be damned.

So they cry foul when adult supervision is sent in to take on the formidable rescue task.

The man Snyder has put in charge, Kevin Orr, is a high-powered Washington, D.C., black attorney who, according to USA Today, "has extensive experience in municipal finances, public infrastructure projects, public pension matters and litigation."

The travesty now taking place in Detroit should be carefully watched by all Americans. This is not an exception to the rule, but rather just the latest case study of a pathology dragging down the whole nation. And it's a pathology for which low-income minority Americans are paying the dearest price.

Walter Williams, a George Mason University economics professor, has noted that the common denominator of the nation's 10 poorest cities with populations over 250,000 is that for decades they all have been controlled by liberal, Democratic mayors, the majority of which have been black. Detroit is No. 1 on the list, with the largest share of residents living in poverty.

Detroit's former mayor, Kwame Kilpatrick, son of former congresswoman and Congressional Black Caucus member Carolyn Cheeks Kilpatrick, is now in jail awaiting sentencing after being convicted on 24 counts of running a criminal enterprise out of the mayor's office.

The point is that we need to discern a rule of thumb here: The more that human lives are governed by compulsion and entitlement rather than freedom, choice and personal responsibility, the outcomes are uniformly undesirable.

If we are going to save our cities, we need to get back to what built them in the first place. Freedom, enterprise and entrepreneurship.

It took a hurricane and a flood to wake up and turn around the basket case that was New Orleans. Ray Nagin, New Orleans' mayor during Katrina, who blamed everyone but himself for the debacle that occurred, in January was indicted on 21 counts of corruption.

New Orleans is now undergoing a renaissance. The public school system was turned over to a charter operator and the number of failing schools has dropped and test scores are improving.

Low taxes and a new spirit of entrepreneurship, spurred by such imaginative initiatives as The Idea Village entrepreneurship hub, have kept unemployment in New Orleans at less than two-thirds the national average.

Let's get going with ideas like urban enterprise zones -- championed by the late Congressman Jack Kemp and now by economist Arthur Laffer -- and give preferential tax treatment to employers and employees in blighted urban areas.

Abolish the minimum wage in these areas and give kids a chance at entry-level jobs and learning critical job skills.

The possibilities are only limited by our courage and imagination. But only one theme will save our large, urban cities and their poor minority citizens.

Get them out from under political and union control and restore freedom, competition and entrepreneurship.