Fifty years after passage of the Civil Rights Act of 1964, isn't it time for some new thinking? 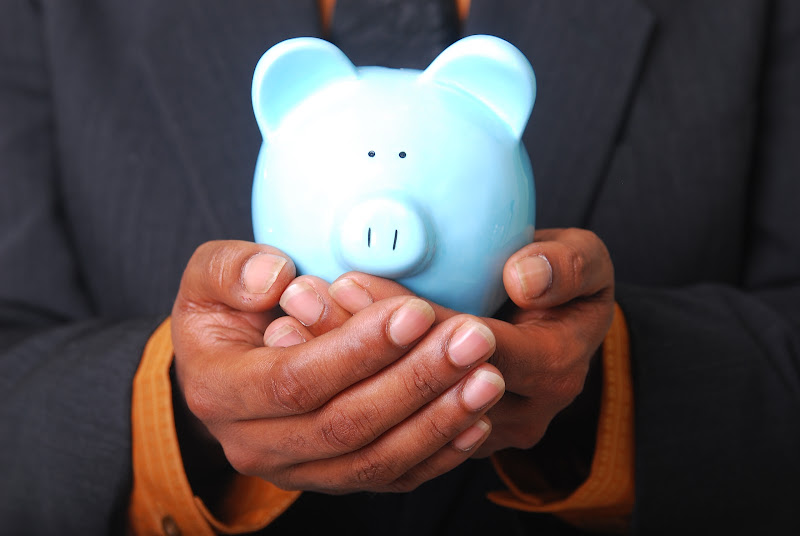 One potential benefit that can come from the recent March on Washington, which commemorated the 1963 civil-rights event, is a hard look at the various data comparing the current state of affairs for black America and rest of the country.

For many, it has been an eye-opener to see how little progress has been made over the last 50 years in closing the economic gap between blacks and whites.

I call shining light on the data a "potential" benefit, because there won't be any benefit without real remedial action to improve the state of affairs.

Fifty years after passage of the Civil Rights Act of 1964, isn't it time for some new thinking? Shouldn't black Americans be asking what can be done to achieve some real economic progress?

Of course, many factors drag blacks down economically. But making one very straightforward policy change would have immediate wealth-creation benefits for blacks and all low-income Americans.

It involves something I've written about many times: personal retirement accounts.

One can argue that with far less income available, blacks don't have the resources to invest long term in these wealth-building accounts. And because relatively few do invest, blacks tend to have less understanding of the plans, creating discomfort and bias against doing it.

These are exactly the reasons why low-income Americans should be able to opt out of making Social Security contributions and use the funds they are forced to pay in taxes to invest in a genuine wealth-building retirement account.

Let's recall that Social Security is not an investment program. It's simply a tax on current workers that's used to make payments to current retirees.

Social Security takes 12.4 percent annually from just about every income earner. The employee pays 6.2 percent directly, and the employer contributes the other 6.2 percent.

In 2010, The Wall Street Journal published a theoretical analysis by William Shipman and Peter Ferrara of what a couple, earning average incomes, would have accumulated over 45 years of work if they could have put that 12.4 percent of their income in an investment account instead of paying Social Security taxes.

Shipman and Ferrara assumed the couple retired in 2009, right after the stock market crashed. They used actual historical stock-performance data for the 45 years from 1965. Even with the big market drop, their savings could have paid out about 75 percent more than they would have gotten from Social Security.

We should also be aware that Social Security taxes are paid just up to $113,700 in income. After that you are free. So Social Security is clearly biased against wealth accumulation by lower-income individuals.

We, of course, can expect that liberals will start screaming if anyone proposes to allow low-income earners any choice -- even an option -- to get out of Social Security and invest in a retirement account.

Black Americans can listen to them and watch their income and wealth stagnate for another 50 years, while the wealth gap continues to grow.