The NAACP has consistently opposed school choice and voucher initiatives and has been a stalwart defender of the public school system that traps kids in poverty. 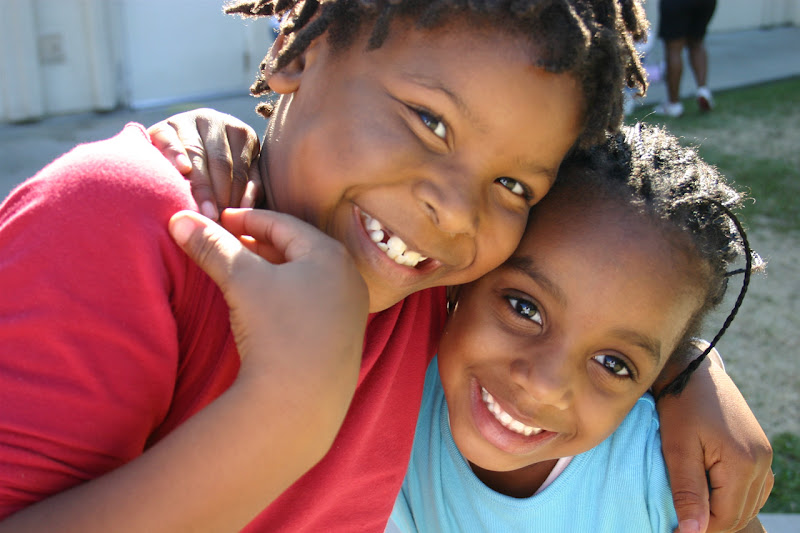 Criminal charges against one single black mother and conviction of another for sending their children to schools in districts in which they are not residents provide yet more indications of deep seated problems festering in our country.

Moreover, it makes you wonder about how long it is going to take for blacks to wake up to their real problems and who and what holds up black progress.
In one case, a single, homeless black mother in Connecticut is now charged with larceny for supposedly "stealing" $15, 686 in education services because she sent her 5-year-old son to kindergarten in a school district where she doesn't live by using her babysitter's address.
Earlier this year, a single black mother in Ohio was convicted and sentenced to 10 days in jail and three years probation for using her daughters' grandfather's address so the girls could attend better and safer schools.
Did these women break the law? Technically, yes. But I would call this reality the 2011 version of the Fugitive Slave Act.
Public school reality today for black kids is one that overwhelmingly keeps them incarcerated in failing, dangerous schools. It's evidence of the indomitable human spirit that, despite horrible circumstances, many poor unmarried black mothers understand the importance of getting their child educated and will do whatever it takes to get their kid into a decent school.
And yet when they try, they get convicted, jailed, fined, and sent back to the plantation.
The NAACP is working on behalf on the Connecticut mother, questioning the severity and possible racial implications of the charges.
Supposedly there have been 26 recent cases of kids removed from this school district because of residency issues but with no criminal charges. Why suddenly charges against this particular woman?
Racism? Maybe so, and this should be investigated.
But let's not forget the bigger picture that the NAACP has consistently opposed school choice and voucher initiatives and has been a stalwart defender of the public school system that traps these kids and prohibits the freedom and flexibility that these mothers seek.
Let's think about the NAACP mindset that on the one hand defends a black mother for sending her kid to school in a district where she doesn't live -- in this case because she is homeless. But at the same time defends the public school status quo that causes these kinds of problems to begin with.
Slowly, here and there around the country, blacks are waking up to the importance of education freedom.
In Illinois, black pastor and State Senator James Meeks has been fighting for vouchers that would give kids trapped in Chicago's failing schools a way out.
Now being revived by House Republicans, the D.C. Scholarship program was initiated by a black mother -- Virginia Walden Ford.
But these cases still, unfortunately have been the exception to the rule.
Generally, black establishment politicians and organizations such as the NAACP have defended government public schools and education status quo and sadly have hurt their own communities.
Nothing contributes more to the growing income gaps in the country than disparities in education, and the impact continues to grow.
In 1980, college graduates earned 30 percent more than those with just high school degrees. Today it is 70 percent more. In 1980, those with graduate degrees earned 50 percent more than those with just high school degrees. Today it is over 100 percent more.
It is Republicans who have championed school choice and vouchers that disproportionately will benefit blacks. Jeb Bush pioneered vouchers as Governor of Florida. Now Indiana Governor Mitch Daniels has signed into law a far-reaching voucher bill. Pennsylvania governor Tom Corbett is trying to do the same.
We shouldn't be returning black children to public school plantations and punishing their mothers. They need education freedom and school choice. This is the civil rights issue of our time.
education race economics
Share this Post:

Opt out of Social Security for Racial Equity

Sixty-one percent of white families have either direct or indirect ownership in stocks. Only 31 percent of Black families do. 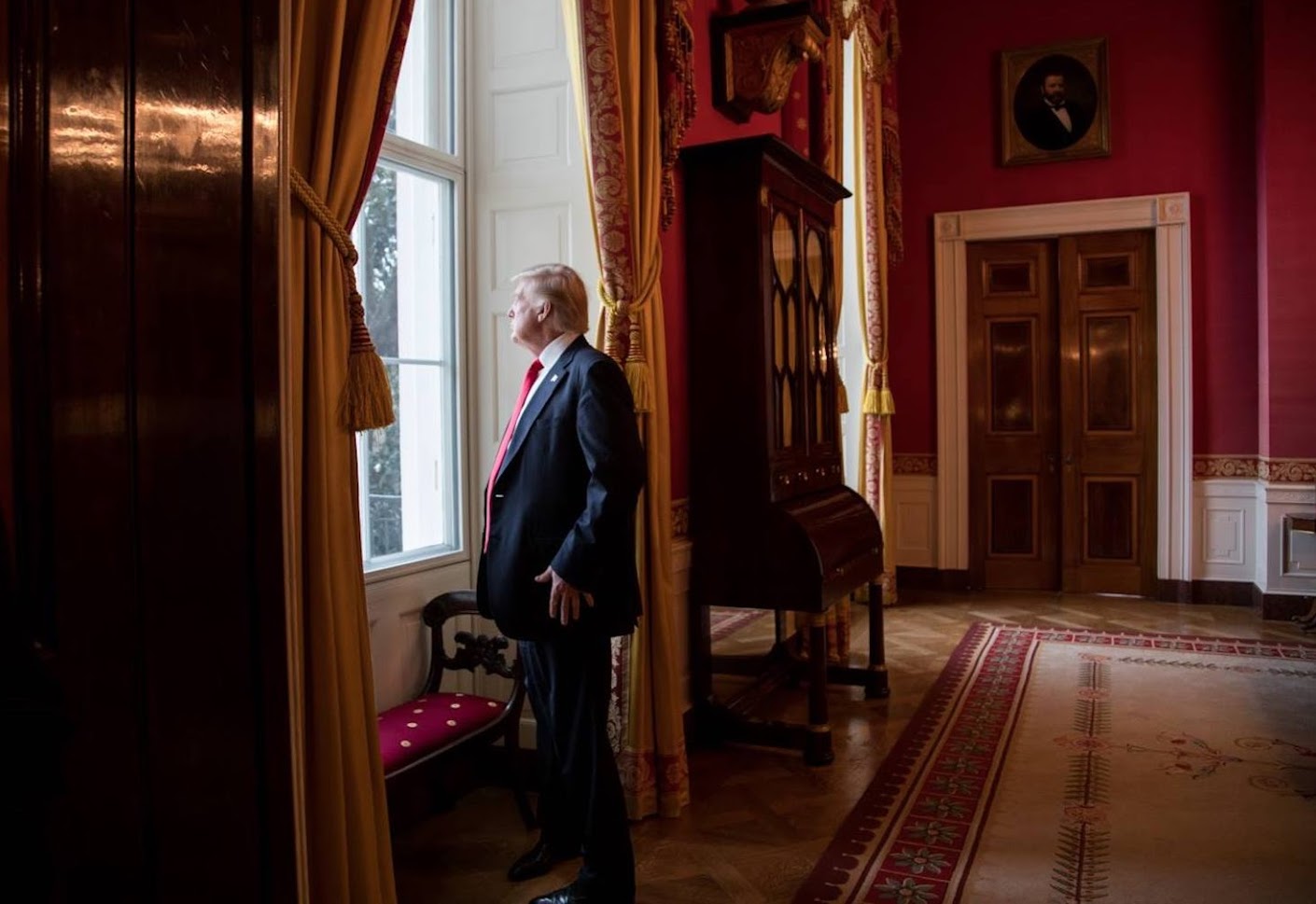 What now for the Republican Party? How does the party pick up the pieces, regroup, refocus and advance forward once again?