Tea party is the solution, not the problem

Our president refuses to sit down and negotiate with Republicans who are constitutionally representing popular sentiment. 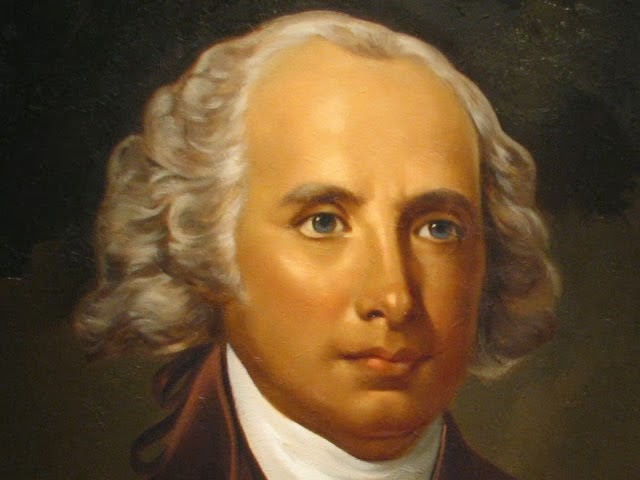 Let's get clear about the political realities behind the budget impasse in Washington and the government shutdown.

Nothing captures the distortions being perpetrated more than the headline of a Washington Post column by Anne Applebaum that reads: "The GOP Undermines Democracy."

And, according to President Barack Obama, a "faction" of Republicans (read "tea party") is holding the nation hostage to its "ideological demands."

But it is also true that the brilliant architects of the U.S. Constitution provided many checks and balances and a multitude of channels through which the will of the people may, at all times, be expressed.

The move by the Republican-controlled House to pass a bill to authorize spending for the federal government, but to withhold spending authorization for the health care law, is totally legitimate, appropriate and constitutional.

The Constitution vests the power of the purse in Congress. Here is what James Madison, who drafted the U.S. Constitution, had to say:

"The power of the purse may, in fact, be regarded as the most complete and effective weapon with which any constitution can arm the immediate representatives of the people, for obtaining redress of every grievance, and for carrying into effect every just and salutary measure."

The fantastic news is the system is working.

Ironically, those like Post columnist Applebaum tell us that Republicans, who are boldly exercising their responsibilities and authority under our Constitution, are undermining democracy.

And, ironically, our president refuses to sit down and negotiate with Republicans who are constitutionally representing popular sentiment. Then he says they are the "ideologues."

As of Friday, the RealClearPolitics.com average of polls showed 51 percent oppose the health care law and 43 percent support it. Little has changed since Obama approved it in March 2010. Polling then showed 49.3 percent were opposed and 40.1 percent were in favor of it.

Against prevailing public sentiment, Congress passed the 2010 law without a single Republican vote, using parliamentary gymnastics that few can even explain today. And yet Republicans are being accused of hijacking the system.

Among U.S. households, an increasing percentage receives more in government transfer payments than they pay in taxes. The figure rose from 20 percent in 1979 to 60 percent in 2009, according to University of Dallas economist Michael Cosgrove.

With all the crocodile tears about inconvenience that this shutdown may cause some nonessential government workers, real tears should be shed for the massive loss of jobs due to a barely recovering economy, larded down with government, debt and a welfare-state culture.

Stanford economist Edward Lazear has reported in The Wall Street Journal that only 58 percent of our working-age population is employed today, compared to more than 63 percent before the recession.

Last June, Lazear wrote, "At the present slow rate of job growth, it will take more than a decade to get back to full employment defined by pre-recession standards."

A new Gallup poll shows 60 percent of Americans say the federal government has too much power, the highest percentage ever recorded by Gallup.

The tea party is the solution, not the problem.