Marriage and abortion are economic issues

Because fewer are working for every retiree, our taxation nowhere near covers what the requirements for Social Security and Medicare will soon be. 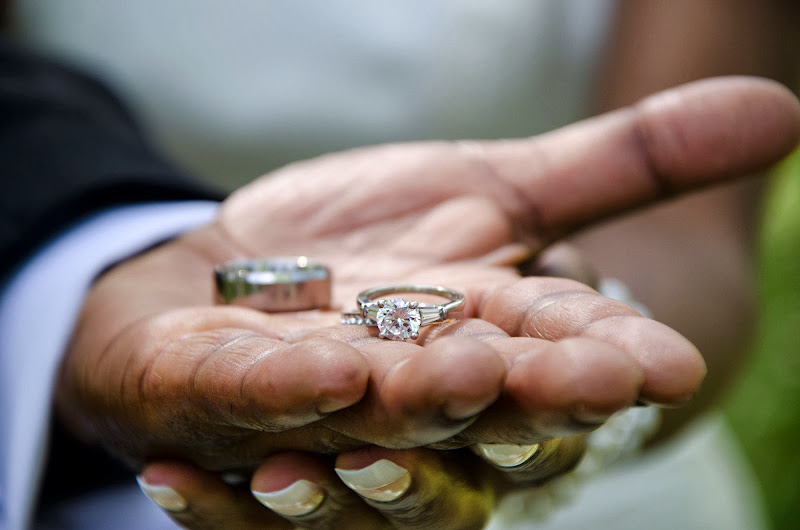 It's usually assumed that these two agendas don't have anything to do with each other.

But it's simply false that we can consider the challenges of our federal budget without thinking about the state of the American family, our birthrates and abortion.

Our massive entitlement programs -- Social Security, Medicare, and Medicaid -- now make up about 45 percent of our current federal budget.

These programs are overwhelmingly driven by the demographics of the country, mostly directly, but also indirectly. Their economics are driven both by how long we live but also by how many children we have.

Social Security and Medicare focus on our elderly, to assure they have income and health care. Because the programs are financed through payroll taxes of the working, their viability depends on how many are employed compared to the size of our aged, retired populations.

This picture is changing dramatically, for the worse. And this is the root of our problem.

In 1945, there were about 42 working Americans paying payroll taxes for every retiree receiving Social Security benefits. By 1960, the ratio was about 5-to-1. Today it is about 3-to-1.

Americans are living longer but having fewer children.

Meanwhile, birthrates are dropping. According to data compiled by the Pew Research Center, between 1920 and 1970, birth rates varied from a high of about 118 births per 1000 women of childbearing age to a low of about 80. In recent years, this rate has been a little over 60 births per 1000 women.

A report from the chief actuary of the Social Security Administration discusses factors that have led to the drop in birth rates. These include more use and availability of birth control, more women working, postponement of marriage, increased prevalence of divorce, and more women choosing to remain childless.

Not surprisingly, the SSA report ignores the impact of legal abortion. But this is a critical factor. You can look at any chart showing historical fertility rates in the United States and see it bottom out after the Roe v. Wade decision in 1973 and staying around those levels.

Because fewer and fewer are working for every retiree, our current level of taxation nowhere near covers what the requirements for Social Security and Medicare will soon be.

Just think what this financial burden will look like as our aged become an increasingly large portion of our population.

It's why projections for the shortfalls in Social Security, Medicare, and Medicaid combined have been as high as $126 trillion.

A central premise of Obamacare is forcing healthy young Americans to buy health insurance to subsidize overall premium costs for older and less healthy parts of the population. What happens as the percentage of youth in our population continues to shrink?

A renaissance in American family life -- restoration of marriage and children as central to our culture -- and purge of the scourge of abortion -- can restore a healthy future that today looks so ominous.