Americans now in their forties and younger, who will be retiring in 20 years or more, will receive only 75 percent of their promised benefits. 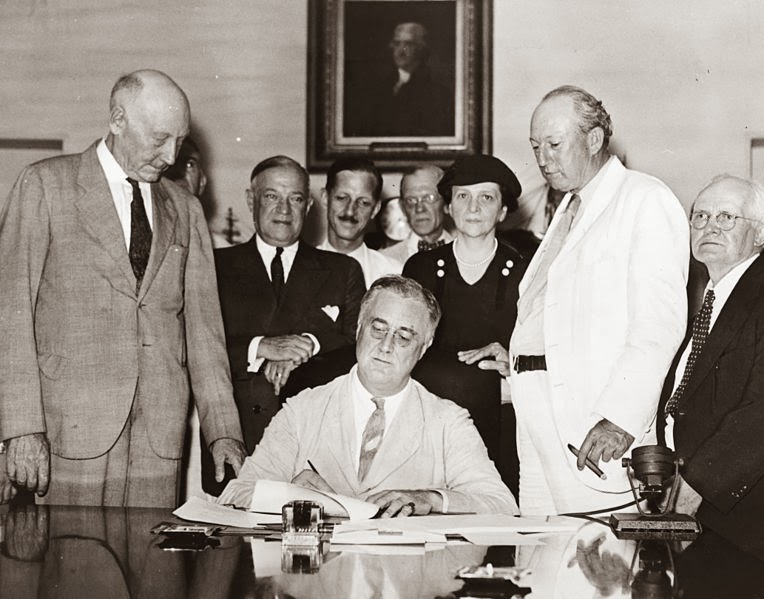 A new study just published by the National Institute on Retirement Security - "Race and Retirement Insecurity in the United States"- presents a dismal snapshot of the state of retirement savings of minority American families.

Among Latinos, 37.8 percent work for employers with retirement plans and just 29.7 percent participate.

Only 37.9 percent of non-white Americans have assets in a retirement account compared to 63.4 percent of whites.

Many, usually those on the left who claim to represent the interests of low income Americans, say the answer to retirement security for minorities is Social Security.

But Social Security, a demonstrably bad deal to begin with, is broke.

Log on to www.socialsecurity.gov/estimator/. This is the Social Security Administration's calculator where you can estimate your retirement benefit.

The site warns that the benefit estimate it reports for you may be different from what you actually get for various reasons, including "...by 2033 the payroll taxes collected will be enough to pay only about 77 cents for each dollar of scheduled benefits."

In other words, the Social Security Administration has announced to all Americans now in their forties and younger, who will be retiring in 20 years or more, to expect only a little more than 75 percent of their promised benefits.

Year after year our brave politicians in Washington, who will claim they are looking out for us, hide from this huge problem affecting almost every working American.

They hide because it is hard. If payroll taxes, as the Social Security Administration indicates, are almost 25 percent short to pay required benefits, then taxes need to be raised by almost 25 percent to make up the difference.

What politician is going to propose this? Other options are to cut benefits paid or to raise the age at which they can be collected.

Another possible outcome, so typical of what we can expect from Washington, is to "means test." That is, leave everyone paying taxes, but remove benefits for those above a cut-off income level.

This would essentially turn Social Security into a welfare program.

The bottom line is that minority Americans, who on average constitute our lowest income earning Americans, get the worst deal of all. They don't have extra resources to put in a wealth building retirement account. And the resources they do have are taxed into a Social  Security system that pays out a poor benefit which in another 20 years won't even entirely be there.

End the tyranny. At least give low income Americans the option to get out of the Social Security system. Allow them a choice to take their payroll tax and invest those funds to build their own retirement account nest egg.

Over thirty years ago, workers in Chile were given the option to opt-out of their Social Security system. A recent report from a Chilean consulting firm, Dictuc, indicates that private accounts in Chile payout retirement income equal to 87 percent of what workers were earning before retirement.

Let's help solve our national dilemma and also give low-income wage earners freedom and dignity and a chance to build wealth. Give them the option to get out from under Social Security and save in a personal retirement account.