The owners of Hobby Lobby, the Green family, are Christians who cannot violate their religious beliefs by being complicit in the destruction of human-life, at any stage. 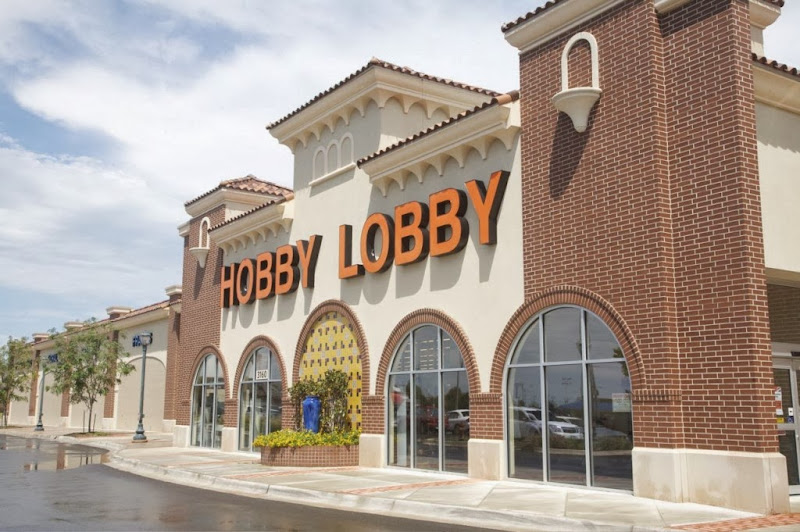 Senior advisor to President Obama, Valerie Jarrett, wrote for the White House blog and the Huffington Post that, "A Woman's Health Care Decisions Should Be in Her Own Hands, Not Her Boss's." I couldn't agree more.

Odd then that the administration is trying to insert bosses, many of them against their deeply held religious beliefs, into the private health care decisions of women. Ms. Jarrett writes that, "The ACA (Affordable Care Act) was designed to ensure that health care decisions are made between a woman and her doctor, and not by her boss, or Washington politicians."

In fact, the administration has done the opposite. It has forced employers to act as middlemen between women and their doctors by forcing them to participate in providing four potentially life terminating drugs and the whole gamut of FDA-approved contraceptives, even when they object on religious grounds. And then it thrust the issue right into the portfolio of Washington politicians by making it an election wedge issue, by using it to stoke partisan bickering, and by peddling lies about a "war on women."

Look no further than the Little Sisters of the Poor, the first of the non-profit plaintiffs to reach the Supreme Court to know that the Health and Human Services (HHS) mandate hurts women. Their complaint is proof that women are not some monolithic block robotically reacting affirmatively anytime the administration tacks the word "reproduction" onto a controversy.

Ms. Jarrett went on to write:

"A group of for-profit companies are currently suing to gain the right to deny employees access to coverage for birth control and contraceptive care, which are used by the overwhelming majority of American women in their lifetimes. Among the first cases to reach the Supreme Court is one filed by Hobby Lobby, an arts and crafts chain whose owners want to be able to take the option for birth control benefits away from their employees."

The fact is, however, Hobby Lobby, which employs 25,000 people, already covers and will continue to cover sixteen out of the 20-FDA approved contraceptives mandated by HHS. The only four forms of contraception not covered are the four which the government itself concedes can act to prevent implantation.

The owners of Hobby Lobby, the Green family, are Christians who cannot violate their religious beliefs by being complicit in the destruction of human-life, at any stage. The government has already exempted--for commercial and other reasons--over 100 million Americans from having to comply.

Imagine the gall of asking the government to be exempt from a policy that requires employers to facilitate those drugs because of religious objections.

But according to Ms. Jarrett, that's not gall, that's trying to "seize a controlling interest over the health care choices of women."

Hobby Lobby doesn't strike me as a company trying to seize anything. On the contrary. Its owners pay full-time employees 80 percent above the minimum wage, they close all stores on Sundays, and they offer medical benefits such as an on-site free clinic at its headquarters.

For the same reasons the Greens cannot be party to four life-terminating drugs, they cannot deprive their workers of a decent wage, a day of rest, and access to good health care. And that reason would be their Christian faith.

The government should be ashamed of its treatment of Hobby Lobby.  The Obama administration has dragged a respectable company owned by principled people into the town square for a verbal and legal tar and feathering, solely because of their religious beliefs.

Right now, the legal opposition to the HHS mandate -- led by the lawyers at the Becket Fund for Religious Liberty -- is the largest class-action religious liberty lawsuit in American history. The number of plaintiffs is 300 and growing by the day.

In trying to legally squeeze out those family businesses owned by people who conduct their affairs according to moral and religious principles, the government's behavior begs the question: What controlling interest are they after? 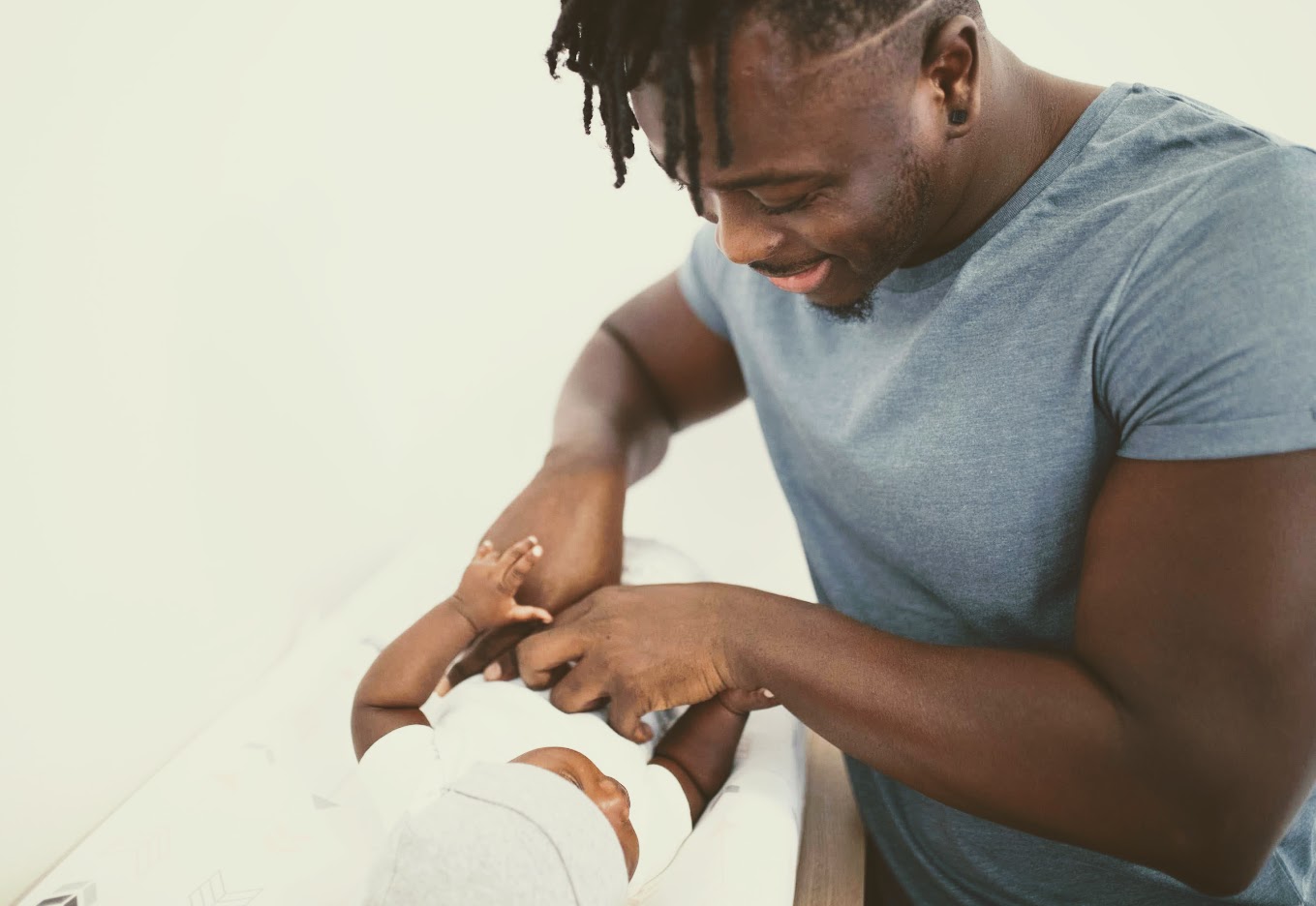