If the debt ceiling can be routinely raised simply by the president asking that it be done, why have it at all? 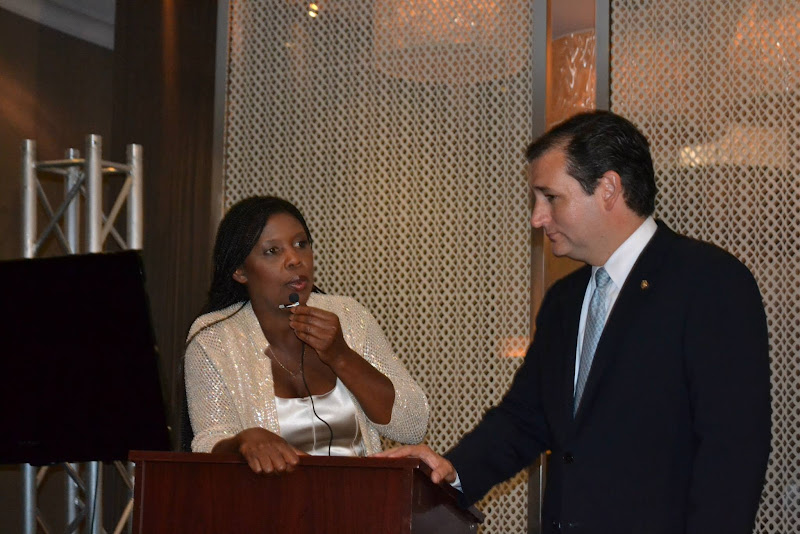 Once again, bitter feelings are being cast in the direction of Texas Republican Senator Ted Cruz.

With the House passing the "clean" debt ceiling bill and sending it to the Democrat controlled Senate, it was clear that this was the bill that was going to get passed and sent to the president.

But Cruz didn't want to let Senate Republicans, including Minority leader Mitch McConnell, off the hook and give President Obama a blank check to once again increase the debt ceiling as we are drowning in red ink.  He didn’t want Republicans to simply vote against the bill, hiding behind the Democrat majority who were sure to pass it.

Cruz filibustered and forced some of his Republican colleagues -- including Minority Leader McConnell -- to vote to break the filibuster so the bill could be taken to the floor for a vote.

Headline in The Atlantic read: Ted Cruz Just Made Life Miserable for Republican Leaders Once Again.

The Wall Street Journal called him "The Minority Maker," claiming that Cruz's intemperate behavior dooms the Republican Party to disfavor in the eyes of the public.

What, really, is the whole point of the debt ceiling if it is meaningless as a tool to restrain government spending and debt. If the debt ceiling can be routinely raised simply by the president asking that it be done, why have it at all?

The existence of a debt ceiling has meant nothing as President Obama has added over $6 trillion in national debt since he took office. National debt is now 74 percent of GDP, double what it was when Obama took office.

President George W. Bush added about $6 trillion to the national debt during his eight years in office.

This is all like promising yourself that you're going to stop smoking until you light up the next time.

The debt ceiling, as a tool for fiscal and debt restraint, is clearly pointless.

So the only reason for it, as far as I can see, is to provide an opportunity to bring public attention to our dismal state of fiscal affairs every time the debt ceiling is up for another increase.

In this sense, Ted Cruz is one of the few who is actually doing his job.

Every time the debt ceiling comes up, Cruz forces the nation to pay attention. This stuff matters, and we should be grateful to him for refusing to quietly roll over as the nation sinks.

Throwing a brick through the window to wake up the nation to the mess that has been created is an act of patriotism.

I am mystified by those who think it’s all a game of psychology.

Meanwhile, President Obama and his party are having a field day with the Republican easy cave-in, passing a condition-free debt ceiling increase.

So while many in his own party are calling Cruz a spoiler, giving his party a bad name, Democrats are advertising what Republicans have done as surrender and a Democratic victory.

This is about arithmetic, not psychology.  The Democrats are the party that wants to pretend that it doesn’t matter if the numbers don’t add up.  Republicans, the supposed opposition party, aren’t doing their job if they don’t refuse to accept this.

A number of years ago I interviewed Congressman Paul Ryan and reminded him of a quote of his, "If you want to be good at this kind of job, you have to be willing to lose it."

He’s right. We need elected officials today who care about nothing but telling the truth and leading. Ted Cruz is clearly one of these leaders. 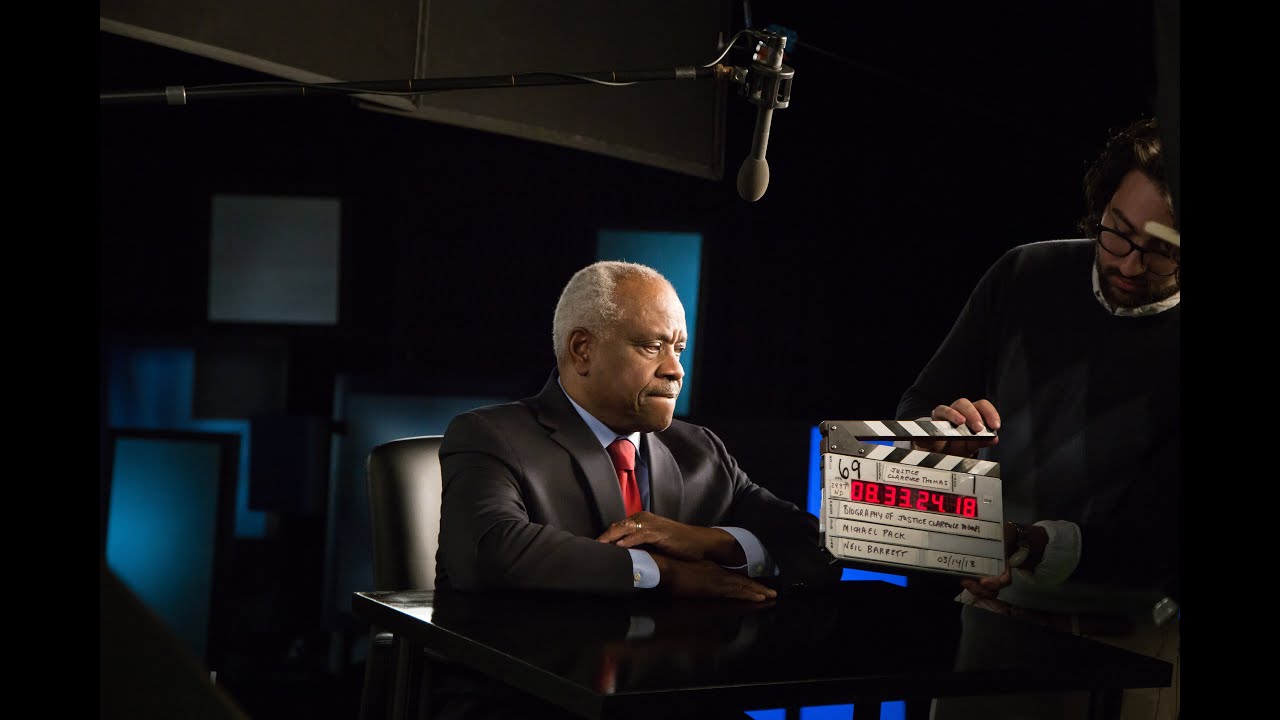