Should conservatives pander to the current liberal trends of the country to try and win votes in the short term? 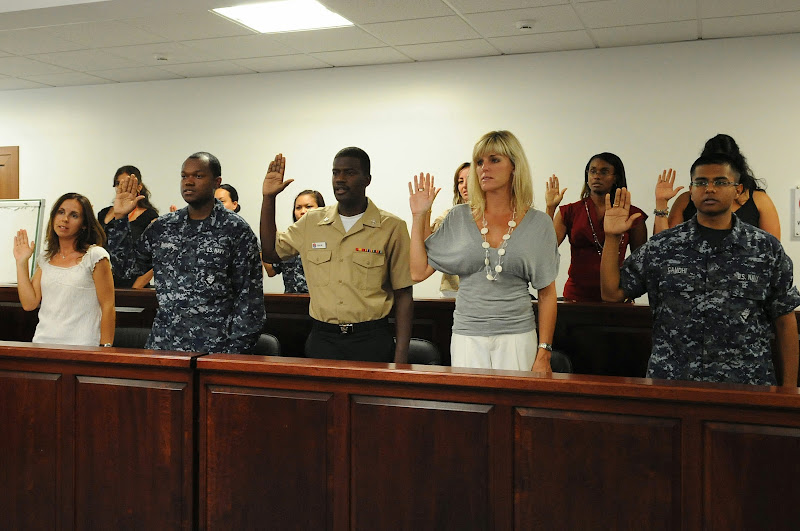 A new, sweeping demographic snapshot of the United States, “The Next America,” has been produced by the Pew Research Center.

The big themes that one walks away with is that America is getting older, less white, less religious, less traditional, and less patriotic. These trends suggest big questions regarding the future of the country and what the implications are regarding our politics and public policy.

In answer to the question “Is the United States the greatest country in the world?” 32 percent in the 18-29 age bracket say “yes” and 64 percent over the age of 65 say “yes.”

And young Americans are far more likely to likely to embrace non-traditional values such as same-sex marriage and out-of-wedlock childbirth than older Americans.

So it should come as no surprise that over time, conjugal marriage is disappearing as a core American institution and that increasing numbers – now over 40 percent – of babies are born today to unwed mothers.

The facts showing America’s dramatic changes stand clearly before us.

However, what it means regarding “The Next America,” to take the name of the Pew study, I would say is far less clear.

If the assumption is made that no major changes occur in prevailing attitudes among racial and ethnic groups, and that attitudes that now prevail among younger Americans will stay with them as they get older, so the status quo clearly favors the Democratic Party and points to a more socialist and liberal America.

On the other hand, there is something called reality.

The viability of our entitlement programs – Social Security, Medicare, and Medicaid-which, according to Pew will account for half the federal budget by 2022, depends on a young working population to carry the burden of the elderly and the poor. But, as the Pew study also notes, in 1945 we had over 40 working Americans for every retiree. Today this is down to 3 to 1.

Soon the cash demands of these programs will exceed the revenue our population can produce to sustain them. Either we need to fundamentally change these programs or dramatically raise taxes.

And, more and more literature is being produced showing that the traditional family is not an historic accident but an essential institution necessary for healthy, prosperous living.

This all explains the core tensions in the Republican Party today.

Should the party pander to the current liberal trends of the country to try and win votes in the short term?

Or should Republicans be sounding the alarm and pointing the way back from what a sober look at America today says is not a healthy situation – socially or fiscally?

I believe the message of this new portrait of America from Pew points to the pressing need for new courageous conservative leadership.