Max De Pree has the answer to Ferguson

Diversity should be about about recognizing "diversity of people's gifts, talents, and skills." 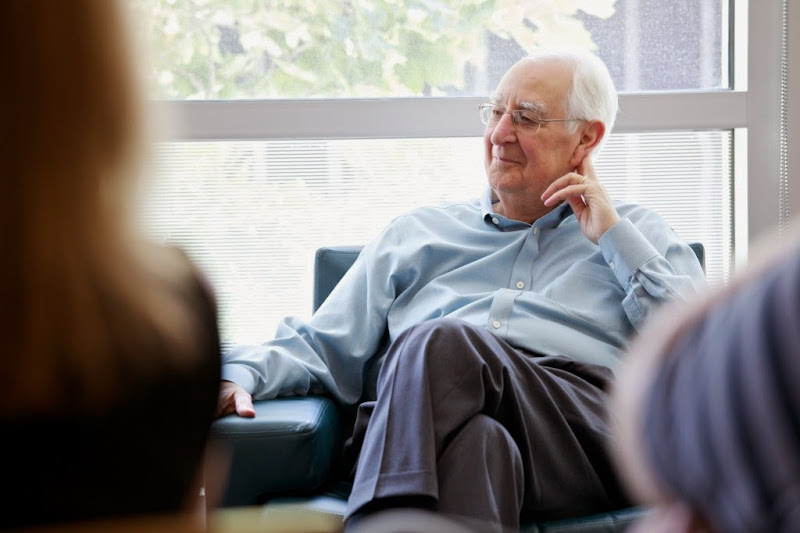 This is my third consecutive column about the shooting of Michael Brown, an unarmed 18-year-old black youth, by a police officer in Ferguson, Missouri.

I have focused on this because the circumstances that led to this tragedy point to more than narrow, parochial concerns of low-income minority communities. They point to things fundamentally wrong in America that are dragging us all down.

Hopefully, remedial measures will be adopted that will lower the likelihood that a police officer will reduce a black youth to a racial stereotype and kill him.

But even with such measures, we cannot continue to ignore circumstances that practically guarantee ongoing intergenerational poverty and the dysfunctional behavior that accompanies it. The costs of not addressing and changing what has failed in low-income communities and the whole country are enormous.

The economic costs consist of the hundreds of billions of dollars in inefficient poverty programs, at a time of huge budget deficits and growing national debt and the huge opportunity costs of lost human potential. A McKinsey & Co study in 2009 estimated that the potential annual gain to our GDP of black and Latino education test scores reaching the average of white students exceed $500 billion dollars.

The moral costs speak to our willingness to tolerate hundreds of thousands of babies born in our country each year whose chances of a decent life are miniscule and yet continuing, year after year, the same failed policies that assure no future for these children.

I’ve written recently about the importance of Congressman Paul Ryan’s proposal to change the way the billions of dollars of poverty program funds are delivered which would allow more local control and creativity. And I have written about school reform advocate Howard Fuller and the importance of giving black parents power to choose where they send their children to school.

Another leader with ideas that could change current realities is Max De Pree, former CEO of the Herman Miller office furniture company and author of the best-selling book “Leadership is an Art.”

Although the focus of De Pree’s discussions on leadership is primarily corporate leadership, his important ideas are relevant in any arena, including political leadership.

De Pree says the art of leadership is about “liberating people to do what is required of them in the most effective way.”

There are two novel things here.

First, leadership is not about telling others what to do, running their lives and defining their world. It is about creating circumstances that allow individuals to assume responsibility and giving them the freedom to work in the best possible way, fitting to who they are.

Second, the focus is on personal responsibility. This is particularly novel given our national culture today is all about rights and entitlements.

Leaders, according to De Pree, "endorse a concept of persons.” The appreciation of the fundamental uniqueness of each individual flies in the face of putting people in income and racial categories and based on these, producing government programs that will supposedly address their problems.

Also different and important is De Pree’s idea of diversity. Rather than being about ethnic and gender head counting, it should be about recognizing “diversity of people’s gifts, talents, and skills.”

Bottom line is big government control of lives, particularly its dominance in low-income communities, is the opposite of Max De Pree’s idea of leadership. It diminishes rather empowers.

Leadership amounts to getting out of the way, paving a path to freedom, and embracing values that enhance each individual’s ability to take control of and responsibility for their own lives.

Max De Pree’s principles of leadership tell us it is time to move away from what has failed. The bureaucratized welfare state has only perpetuated poverty, crime, and deepened racial tensions in our nation.

Max De Pree has the answer to Ferguson.