American families have been damaged and out-of-wedlock births have increased six-fold from 1960 to 42 percent today. Government has displaced family. 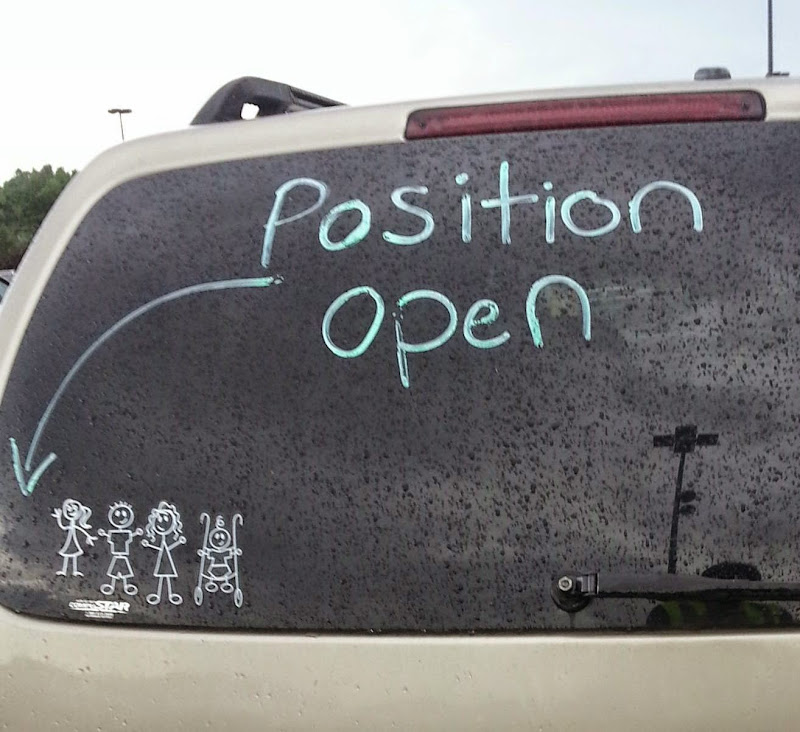 A new Pew Research Center survey of opinion about the importance of religion in American life shows an interesting picture.

However, while increasing numbers of Americans feel religion is losing influence, most feel this is a bad thing.

Fifty-six percent say that the waning influence of religion is a bad thing compared to 12 percent that say it is a good thing.

In a survey done by Pew in 2012, 58 percent of Americans said religion is "very important" and only 18 percent said it is not "too important" or "not important at all."

This raises some interesting questions.

Another one is what are the political implications? Certainly, in the Republican Party, there is an increasingly vocal libertarian leaning faction that sees religion as costly political baggage.

I attribute why almost three fourths of Americans feel that religion is losing influence in American life, while most feel this is a bad thing, to the law of unintended consequences.

Many Americans have been unwittingly supporting policies for more than a half-century that they thought were good ideas and consistent with their values which have been neither. Now more Americans are beginning to appreciate the damage that has been done and how far the nation has strayed from their own sense of right and wrong.

Take the example of welfare.

When Aid to Families with Dependent Children program was dramatically expanded in the 1960s, it seemed morally correct for government to get more aggressive in the lives of the poor, particularly poor black women.

Who appreciated that the program would undermine the very religious, traditional values that keep families intact, essential for the work ethic that leads people out poverty? Massive increases of government in the lives of low-income black families were accompanied by a tripling of single parent households and out-of wedlock births, laying the groundwork for intergenerational poverty.

Now it's happening in the whole country. As we’ve gotten more government telling Americans how to save for retirement, how to deal with their health care, how to educate their children -- American families have been damaged and out-of-wedlock births have increased six-fold from 1960 to 42 percent today. Government has displaced family.

Some say today we have competing views about the role of government.

I would say we have competing views about what life is about.

One view -- a decidedly secular, materialistic view -- sees no mystery in life. The left wing version, which dominates the Democratic Party, says government can solve all of life's problems. The hard-core libertarian version, found among some Republicans -- says just leave everybody alone -- you don’t bother me and I won’t bother you -- and everything will work out for the best.

The other view maintains that you can't have a free society that is not also a virtuous society. It was what George Washington meant when he said in his farewell address that "of all the dispensations and habits that lead to political prosperity, religion and morality are indispensable supports."

It is my sense that more Americans are beginning to wake up to the unintended, damaging consequences of the often well-intended government policies they have been supporting for many years.

More Americans are beginning to appreciate that we can't separate our fiscal and economic problems from our moral problems and that if we want to recapture our freedom and prosperity, we must recapture our virtue.