America on the wrong path on race and poverty

After Martin Luther King's speech, what followed were government policies defined and motivated not by content of character but by race, gender, and income. 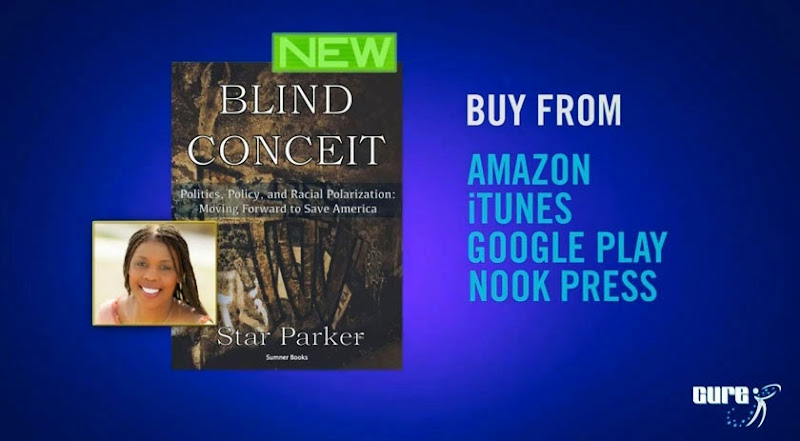 I’ve got a new book out which is not really so new.

It’s new because it has just been released as an eBook. But it is not so new because it is a collection of some of my columns from past 10 years with Scripps Howard News Service. And those columns reflect what I have been saying over the last 20 years -- about race, about politics, about religion, about America’s problems and my sense of the answers to these problems.

It’s a book about love and faith. Love of God, love of America, love of freedom, and faith that the answers to the many problems that trouble us so deeply today have answers in our traditional sources -- our Bible, our Constitution -- and that as more Americans turn to those sources we can get back on the path to the freedom and justice we seek.

It’s, of course, no accident, that I release this collection as we enter Black History Month 2015.

A recent survey from Gallup conveys a deeply troubling picture of race consciousness in America 2015. It’s impossible to look at this information and not conclude we need a new approach to thinking about race and poverty.

Only 48 percent of blacks, and 58 percent of whites, say they believe that racial problems in America will ever be worked out.

Only 40 percent of blacks say they believe a black has as good a chance as a white for a job for which they are qualified.

And only 29 percent of blacks say that black civil rights have greatly improved in their lifetime.

Why, half a century after the civil rights movement, are things still so bad? Are the prospects of ever realizing Dr. King’s dreams as dismal as the responses in the Gallup poll indicate?

A hint can be found by taking another look at exactly what King dreamed and said in his famous 1963 speech. If we check we can see that the ideals that he saw as the building blocks for racial justice were totally different from the path that the nation took.

Perhaps most important, King’s message was the message of a Christian pastor who saw meaning and justice as biblical truth. He quoted, in his speech, the prophet Isaiah, saying that “and the glory of the Lord shall be revealed and all flesh shall see it together.”

One year before the I Have a Dream Speech, the U.S. Supreme Court banned prayer from America’s public schools -- a first move among a long succession of decisions cleansing our schools and our public spaces of religion.

But government grew more powerful after King, much of it inspired by civil rights leaders. More laws, more spending, more politicians and bureaucrats telling people what to do and how to live. America became less free.

And perhaps the most famous line of King’s speech, his dream that his children would be judged “not by the color of their skin, but by the content of their character.”

But the laws that followed were driven by government policies defined and motivated not by content of character but by race, gender, and income.

King affirmed, in his speech, America’s unique greatness, and the greatness of its founding documents. His appeal was to let blacks participate equally.

What we got were generations that denigrated our founding values and documents.

Is it any wonder why we are where we are today? Can there be any doubt that if we continue as we are we will never join hands, as King dreamed, and sing “Free at last, free at last, thank God almighty, we are free at last.”

How to steer back on path?

I make some suggestions in "Blind Conceit."