Rules rooted in biblical tradition that enable virtue and self-governance have been increasingly displaced by government and moral relativism. 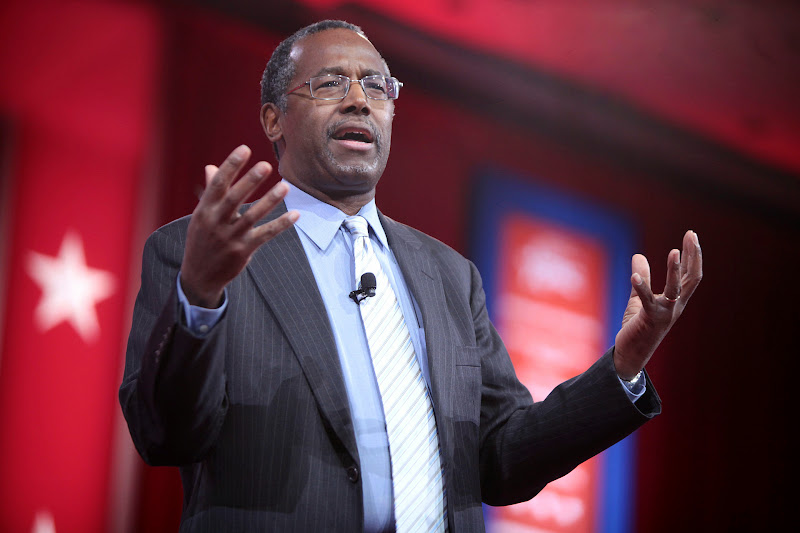 Regardless of how Dr. Ben Carson chooses to try to convince Republican voters that he should be their candidate for president, Carson's personal story is particularly worthy of the attention of all Americans during these troubled times.

His story defies much of the conventional wisdom we get from both the left and the right to "explain" the grave social problems in our poor minority communities and the seemingly insurmountable obstacles to success facing poor black children.

From the left, we hear that black life in America would have no hope but for government programs to ease the burdens of an unfair hand dealt by the past and an unwelcoming and racist present.

But Carson is a poster child for the American dream. Born poor in a black ghetto in Detroit and raised by a divorced, uneducated mother, he rose to the pinnacle of the medical profession, becoming director of pediatric neurosurgery at Johns Hopkins Hospital. The fuel for his success was not government programs, but a stern and caring mother who refused to accept excuses for failure, Christian values of right and wrong and personal responsibility, and an ethic for work, learning and achievement.

From the right, we hear that the rampant problems with young black men today stem from the collapse of the black family and the absence of fathers.

But Carson was raised without a father at home.

So what can we learn from Carson's experience that could point to what is wrong in America today?

One thing wrong is that it has become politically incorrect to talk about the importance of religion.

It is impossible to explain Carson's remarkable life and achievements without the Christian faith and values that guided his mother and have served him throughout his life.

The question is never whether we have rules, but what they are and where we get them.

As religion has weakened in America, the rules rooted in biblical tradition that enable virtue and self-governance have been increasingly displaced by government and moral relativism.

When asked in a Gallup poll in 1952 "how important would you say religion is in your own life," 75 percent said "very important." By 1976, this was down to 52 percent and has remained approximately at that level.

Over the same period, the role of government in individual lives has exploded. Government payments to individuals made up a little more than 15 percent of the federal budget in 1952. Today, it is around 70 percent.

This is not just a minority thing. Americans of all backgrounds increasingly have turned over their lives to rules created by politicians rather than the wisdom of tradition.

The over-criminalization of our society and the transformation of police from peace officers to law enforcers are symptoms of a nation that has lost its moral moorings and is trying in vain to invent social justice through government and political action.

It's not an accident that during the week that Baltimore was exploding, the very city in which Carson made his career at Johns Hopkins, the U.S. Supreme Court was hearing arguments to redefine marriage.

We are a free country. We are free to choose meaninglessness and secular humanism over religion and tradition. But that choice means a nation that looks more like the rioting in Baltimore than the life Dr. Ben Carson represents.