A free country depends on the transmission of prior truths and the humility to accept and live by them. 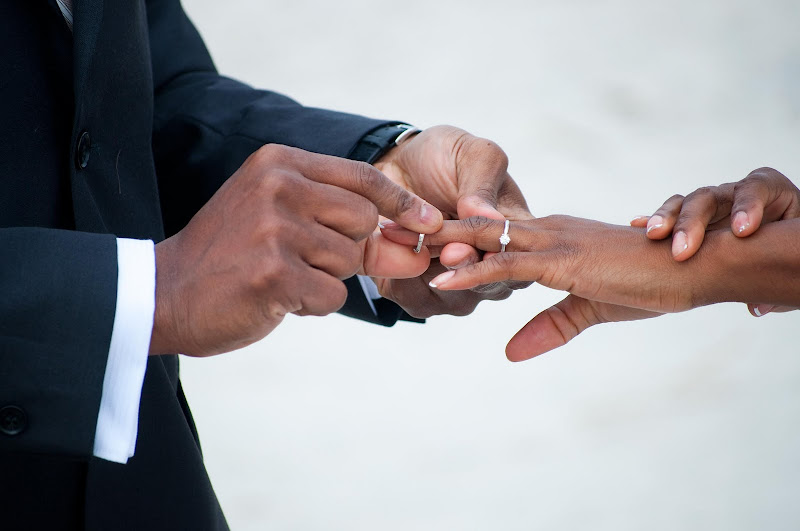 The New York Magazine headline reads: "You Can Thank a Few Rich Libertarians for Gay Marriage."

The story is that a $1-million contribution by several rich Republican hedge fund operators, " inclined to see the issue as one of personal freedom, consistent with their libertarian views," was key to legalization of same sex marriage in New York.
One of these men, Paul Singer, also happens to be chairman of the Manhattan Institute, the libertarian leaning think tank in New York City that describes its mission "to foster greater economic choice and personal responsibility."
But these latest efforts of Singer and his colleagues undermine that mission and aspirations toward keeping this a free nation with limited government.
Why?
Their willingness to dismiss the meaning and relevance of a pillar of traditional values -- marriage -- makes clear that in no way do they see our free nation rooted in God-given truths. They must opt, then, for the only other alternative. Human design. They'll decide what is relevant and not, what is true and false.
So despite talk about freedom, they share an awful lot of common ground with socialists. They think they're clever enough to understand the whole world and design how we should live. They depart from socialists in their formula, not in their approach.
Certainly, when John Adams talked about a nation of "laws and not men," he was thinking about the importance in a free nation to have law grounded in truth, shielding citizens from capricious rule.
Supreme Court Justice Antonin Scalia, in a talk he gave at Singer's Manhattan Institute a number of years ago, referred to "the hateful phrase, the Living Constitution." He is an "originalist" who believes that words have meaning and that to have a functioning constitution the essential meaning of its words cannot change with the latest iPod model.
I would guess these libertarian Republicans share Justice Scalia's sentiments about the importance of the integrity of the language of our constitution and that they probably see its degradation as a liberal scourge.
Whether Obamacare goes forward, with its unprecedented new intrusions by government into our private lives, rides on courts accepting its reinvention of the meaning of the words "tax" and "commerce."
Yet these same libertarians, who accept the gravity of changing the meaning of words in a document several hundred years old, in a blink of an eye use money and political power to change the meaning of a word thousands of years old.
Not just any word. A word -- marriage -- central to human social reality.
Loving v. Virginia, in which prohibition of interracial marriage was found unconstitutional, is brought up as a precedent to justify same sex marriage.
But Loving was about the right of any man and woman to marry. The same sex marriage issue is about the right to redefine what marriage is. I defend the former. I reject the latter.
Rosa Parks was not trying to redefine what a bus is. She was asserting her right to sit wherever she wanted on it.
Preservation of language as a vessel for underlying truths has always been central to racial justice in our nation. As Lincoln made clear at Gettysburg, we wound up with over a half a million dead fighting over the integrity of the word "equal."
A free country depends not on clever individuals usurping power and designing our world according to their tastes. It depends on transmission of prior truths and the humility to accept and live by them.
Check on the quality of freedom in our inner cities today, where young black men and women have the same regard for marriage as do these hedge fund managers.
It's been said that when words lose their meaning, people lose their liberty. It's something all of us, even wealthy libertarians, should keep in mind.
homosexual agenda limited government
Share this Post: