Liberals continue to distort the truth about abortion

It is the healthy sense of right and wrong that liberals want to destroy. 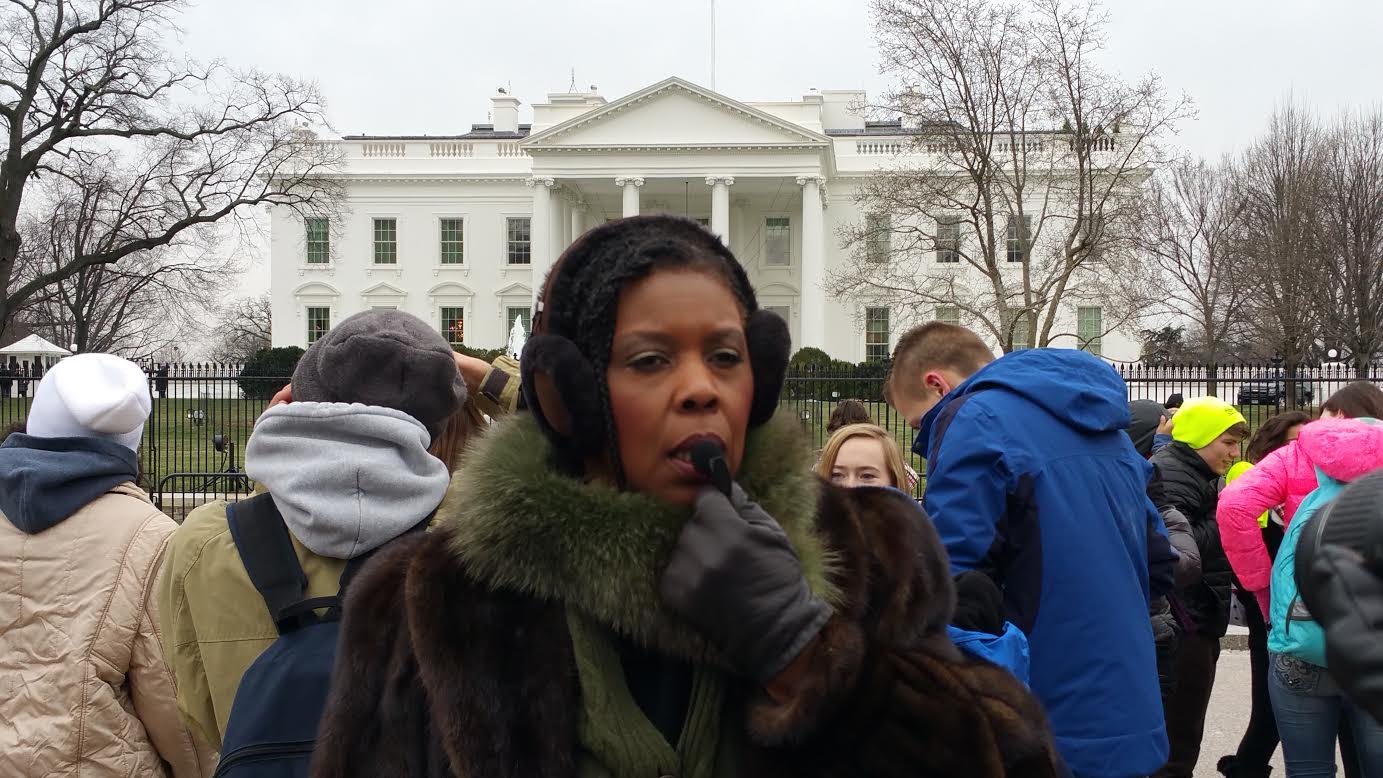 They claim that Republicans want to turn back the clock and take away "women's right to safe, legal abortion."

"Every woman should be able to make decisions about her pregnancy," they continue, "including whether to end it, without shame, judgment, harassment, or intimidation — and certainly without interference by politicians."

As always, liberals like these two women of the left distort reality and truth to their benefit and to the detriment of those who suffer from the sick and destructive policies they promote.

Perhaps they can explain why this "right" exists for women, including teenage girls without consent of their parents, to destroy the living unborn child that they partnered in creating?

Yet these same liberals, who want to keep politicians away from protecting unborn life, have invited politicians into our lives beyond any point in our history. Thanks to them, politicians control the health care we buy, our retirement funds, where we send our children to school, our ability to get a bank loan, etc.

And of course, those that suffer the most are low-income minority Americans that these same liberals pretend are of their utmost concern.

Pelosi and Richards caution about being "forced to return to those appalling, cruel circumstances" before Roe v. Wade, and they express their wish to protect "low-income women and women of color."

Roe v. Wade did not occur in a vacuum. Abortion was legalized as part of an overall trend in the nation, championed by liberals, toward secularization and crass materialism and away from the traditional values that helped build our prosperity.

What are those horrible circumstances pre-Roe v.Wade that these liberals find so appalling?

Meanwhile, since 1973, some 60 million unborn children have been killed, about a third of which were black babies.

The massive intrusion of government into black life, championed by liberals such as Pelosi and Richards, and the damage this has brought to black families stand at the center of the problems that so plague black America today.

Shame occurs naturally when individuals know right and wrong. Rarely have I encountered a woman who did not instinctively feel shame with abortion. It is this healthy sense of right and wrong that liberals want to destroy.

David Daleiden, who produced the series of underground videos that showed how Planned Parenthood traffics and does business in the body parts of the infants they abort, spoke this past week in Washington, D.C., as part of the March for Life. He spoke in front of the new Planned Parenthood facility being constructed in a neighborhood in northeast D.C.

Enough already. It's time for our nation to take back its soul. And it is time for black Americans to stop supporting the very liberals that are destroying their lives, their communities and their nation.

We need to restore our freedom, our respect for the sanctity of life and our society.