Obamacare hijacks our pocketbook, our autonomy of action, and our conscience. 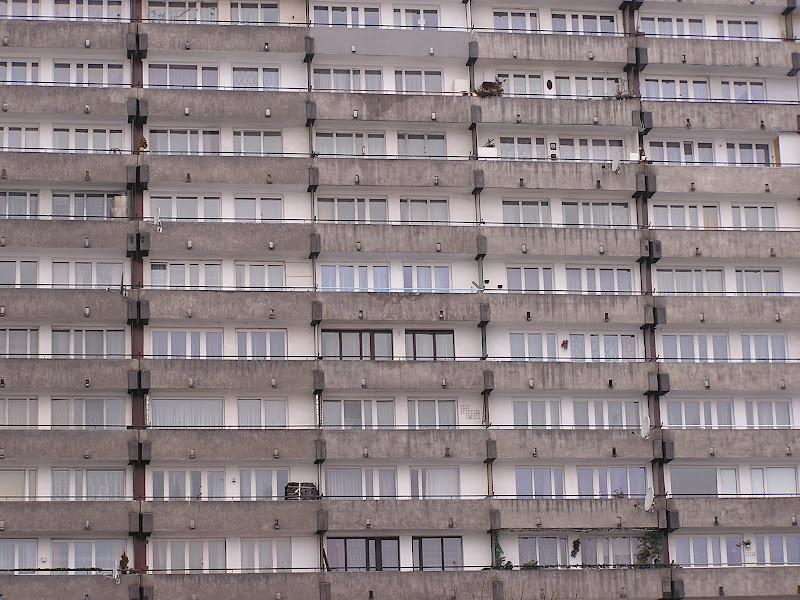 Who can forget that rare moment of honesty during the campaign to pass Obamacare when Nancy Pelosi said "We have to pass the bill in order for you to find out what's in it"?

Now we have it and almost daily there are new revelations about the staggering extent to which our private lives and individual freedoms have been stomped on.

We learn now that free birth control in the form of contraceptives, morning after pills, and sterilization is part of the grand Obamacare socialist dream-come-true.

The health insurance that Obamacare mandates that all employers provide and that all citizens acquire must pay 100 percent for these birth control products and services, with no deductible or co-pays. Birth control gets more preferential treatment than cancer or heart disease.

The provision mandating "preventive services" for women was grafted onto the thousand plus page bill, as it passed through the Senate, by Maryland Democrat Barbara Mikulski.

After Obamacare became law, Health and Human Services Secretary Kathleen Sebelius farmed out this general directive to the Institute of Medicine to determine what such "preventive services" should be.

This is cast as an arms length objective procedure. But in Washington, nothing is objective. There are only interests.

The Institute of Medicine's website says it's "an independent non-profit organization that works outside of government to provide unbiased and authoritative advice to decision makers and the public."

But this "independent" organization gets 55 percent of its funding from the federal government. And it also gets hundreds of thousands of dollars from the pharmaceutical industry.

So, after months of lobbying by Planned Parenthood, financed in part by the $300 million dollars it gets each year from us taxpayers, the Institute of Medicine offered its "unbiased" recommendations that "preventive services" for women include birth control pills and morning after pills.

Obamacare is a masterpiece in its achievement of leaving no corner of our personal freedoms unviolated. It hijacks our pocketbook, our autonomy of action, and our conscience.

The result is to leave us economically and morally impoverished.

A tiny and narrow exemption is carved out so that non-profits with a defined religious mission, whose employees and target audience shares those same values, are not forced to provide insurance that includes free birth control services.

Liberals are committed to religious freedom as long as those religious values do not conflict with their liberal values. Which, practically, means all religion.

Meanwhile, what we have is another in a vast universe of mandated new health care entitlements that is Obamacare. It is the convoluted logic of the liberal mind to use government power to mandate and subsidize free goodies, to sever all links between individual behavior and its consequences, and then claim this will lead to lower costs and more efficiency.

It is no wonder that the financial markets have been tanking since the passage of the debt-ceiling bill. That bill simply slaps a band-aid on a fiscal rupture that will start gushing red ink as soon as Obamacare kicks in full tilt in 2014.

The perverse truth is that Obamacare, sold by our president and congressional Democrats as fiscally responsible, is exactly the opposite.

Michele Bachmann was onto something by demanding repeal of Obamacare as a condition for increasing the debt limit.

Americans need to sober up. The challenges facing us are formidable.

Repeal of Obamacare is on a growing and most challenging list of things to do.