The Battle for Religious Freedom

The constitution does not exist to use government power to force the set of values of one private citizen on other. 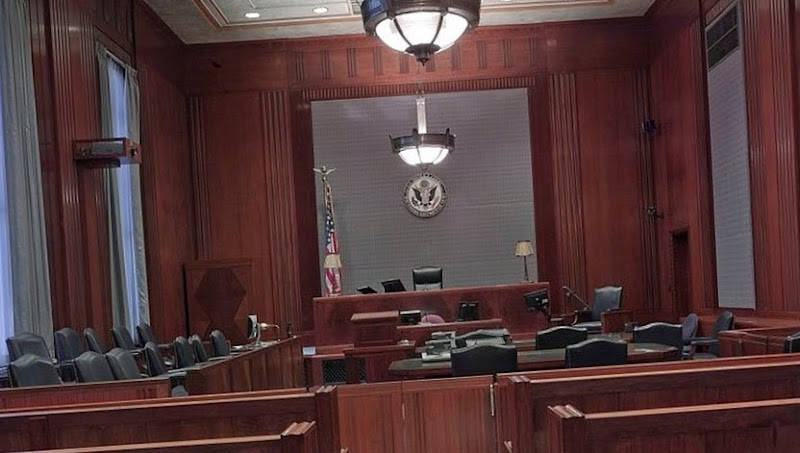 The governor warned that he would veto any legislation that "allows discrimination in our state in order to protect people of faith." He went on to tell fellow Republicans, who shepherded the bill that they should "recognize that the world is changing around us."

Governor Deal wasn't alone in issuing warnings about the bill. Large corporations with a presence in the state threatened to pull operations out of Georgia if the bill passed. Perhaps this was more on Governor Deal's mind than our changing world.

This served up deja vu from an attempt in Indiana last year to pass a similar, but tougher, religious liberty bill.

The Indiana legislation was more far-reaching because it included protections for all businesses. The Georgia bill focused just on faith-based organizations.

Indiana Governor Mike Pence also backed down, weakening key provisions of the Indiana law as result of pressure from businesses in his state.

These state religious liberty laws are spinoffs from the national Religious Freedom Restoration Act, which was signed into law by President Clinton in 1993. The thrust of the law is to assure that government action does not unreasonably impede private citizens from practicing their faith.

The Supreme Court found that RFRA could only apply to actions by the federal government, so states must address state religious freedom individually.

As government has become increasingly aggressive and expansive in its actions on matters such as abortion, birth control and gay rights, there has been increasing concern on the part of Christian Americans to protect themselves in the workplace from forced government participation in practices that violate their religious convictions.

The tension we have is that God-fearing Christians don't want to be forced by government, in their hiring and in their religious and business practices, to be involved with what violates core principles of their faith. On the other hand, those supporting gay marriage, for instance, claim refusal to provide religious and business services to these couples amounts to discrimination.

Maybe its time to recall what freedom is supposed to be about and what it means to enhance rather than impede living in a free country.

According to the 14th Amendment, "nor shall any State deprive any person of life, liberty, or property, without due process of law."

Our constitution exists to protect individual freedom and define and limit the role of government. It does not exist to use government power to force the set of values of one private citizen on other.

Governor Deal is right that today "the world is changing." But he has drawn the wrong conclusion. The fact that today many citizens embrace values that our parents and grandparents never would have dreamed of means we should be even more vigilant now in protecting individual freedom and religious liberty. Government power should be used to ensure that citizens can follow their own consciences in conducting their religious and business affairs on their own private property.

We should also think about why things have changed so much. A major reason is the monopoly of public schools teaching left-wing values to our children. How can we expect a free country when there is little freedom regarding what is conveyed to young minds?

According to the Friedman Foundation, there are now almost 400,000 students in school choice programs nationwide, up from almost none 20 years ago.

In a country where our values and sense of morality has become as diverse as they are today, we should not have a government monopoly on education. School choice programs have grown, but not enough. If we care about our freedom, we need school choice nationwide.