Why should our education system be shielded from capitalism, the competitive forces that produce excellence? 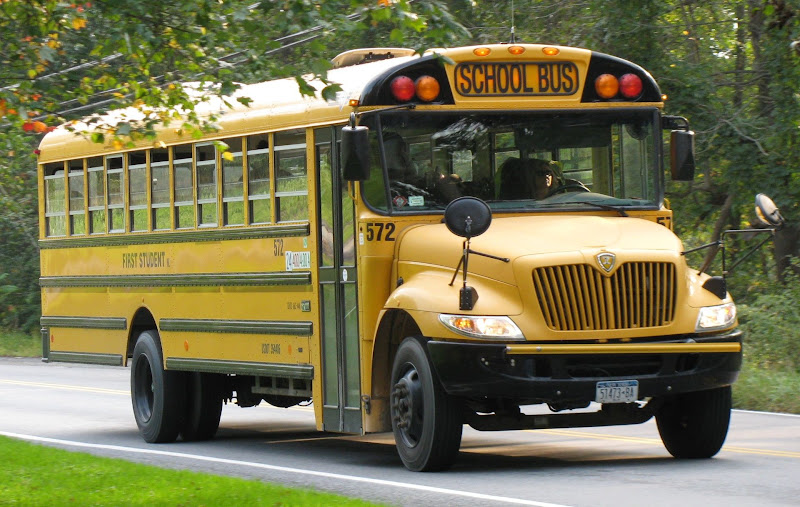 A groundbreaking new study from the Department of Education Reform at the University of Arkansas provides state of the art data showing the benefits of school choice.

The bottom line: When parents have choice where to send their child to school, their children perform better in reading and math tests.

Patrick J. Wolf, one of the authors, summarizes the results:

According to their "meta-analysis of 19 'gold standard' experimental evaluations of the test-score effects of private school choice programs around the world. The sum of reliable evidence indicates that, on average, private school choice increases the reading scores of choice users by about 0.27 standard deviations and their math scores by 0.17 standard deviations. These are highly significant, educationally meaningful achievement gains of several months of additional learning from school choice."

The idea of school choice and school vouchers was pioneered in the 1950s by Nobel Prize-winning economist Milton Friedman. However, it has not been until recent years that the idea started picking up steam.

According to Wolf, "there are now 50 private school choice programs in 26 states plus the District of Columbia. Well over half have been enacted in the past five years."

There has been much back and forth over recent years, with various studies claiming to show no benefits from school choice and even negative effects. Other studies have shown positive results and are supportive. The authors of this latest research report their results with great conviction and feel they have produced the most comprehensive, thorough, and unbiased work on this subject to date.

But no matter. Those opposed will most likely stay opposed because, like in many, maybe all, areas of public policy, it's really about interests and ideology and not about science. Those who want to keep things the way they are will ignore studies and research or find ways to rationalize why the results are not conclusive.

However, a black mother, whose child is trapped in a failing urban public school, doesn't need research to inform her that it is a good idea to give her control to pull that child out of that school and send him or her to a different one. It's obvious.

Capitalism works so well because failure is punished and success is rewarded. Why should one of the most crucial institutions of our society — our education system — be shielded from the competitive forces that produce excellence? Why should failure be allowed to go on forever just because unions have power and parents don't?

The progression of court decisions over the years extracting any trace of religion from public schools correlate with changes in attitudes among our youth about sex and family. Back in 1962, when prayer was banished from public schools, less then 10 percent of our babies were born to unwed mothers. Today, it is 43 percent.

Over the same period, the percentage of black families headed by a single parent jumped from 20 percent to 70 percent. In these troubled communities, the option to send a child to a Christian school, to learn and digest Christian values, can be a lifeline to the future. Why in our free country should this be prevented?

Now we have powerful research showing that competition improves test scores in reading and math. This just bolsters the intuitive notion that parents should have control over where they send their child to school.