A disastrous court decision on abortion

It is a total perversion of the purpose of society. 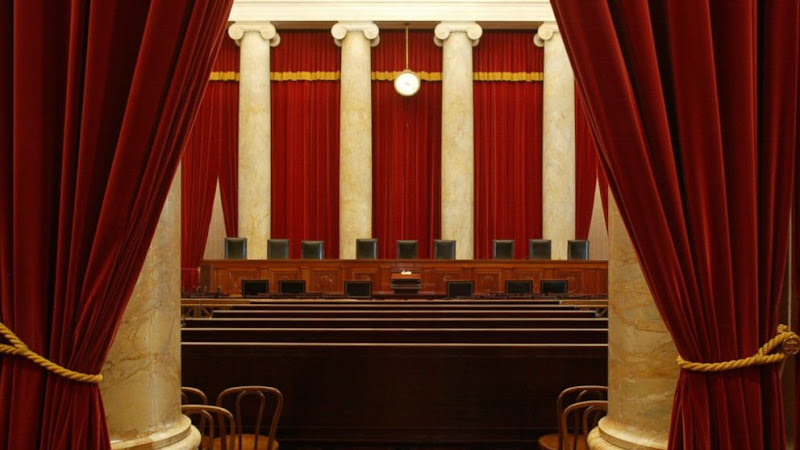 The Supreme Court's decision, striking down the Texas abortion law signed by Governor Rick Perry in 2013, is but the latest example of the lost, confused, sick nation we have become. In the words of the late Justice Antonin Scalia, "A country I do not recognize."

The Court, in an opinion written by Justice Stephen Breyer, found unconstitutional the two contested provisions of the Texas law — that physicians performing an abortion have "admitting privileges" at a hospital within 30 miles of the clinic and that facilities where abortions are performed must meet the standards of an "ambulatory surgical center." The Court's decision says that these conditions place an "undue burden" on a woman's alleged right to an abortion.

According to the opinion, prior to the passage of the law in Texas, House Bill 2, "abortion (in Texas) was an extremely safe procedure with very low rates of complications and virtually no deaths."

But regardless of how abortion data in Texas may be interpreted, it ignores what drove the passage of the Texas law. The law was, to a large part, a reaction to the Gosnell experience in Pennsylvania. Kermit Gosnell for years operated an unsupervised, filthy abortion factory, ultimately leading to his convictions for murder and manslaughter.

After Gosnell's trial and conviction, states around the nation took notice to prevent similar horrors from happening in their state.

The provision in the Texas law requiring that facilities providing abortions meet the standards of an "ambulatory surgical center" was specifically recommended by the Grand Jury that investigated Gosnell.

Perhaps it is gruesome to say — but this is gruesome business — that if Justice Breyer had a daughter who was a victim of Kermit Gosnell, he would be far less cavalier in his conclusion. Would he still believe that the conditions in Texas before the passage of H.B. 2 were just fine and that it was more important that droves of women could be assured of abortions with little effort or worry?

It is also worthwhile to think of the bigger picture here.

Necessary for a decent, free, and civil nation is meaningful law. And, as this decision shows, unfortunately, that law in our country is no longer meaningful. It is rooted in nothing and is simply the product of the latest trends and whims of judges.

The preamble of our constitution states that it was adopted by "We the people ... in order to ... secure the blessings of liberty to ourselves and our posterity."

Since the Roe v. Wade decision in 1973, which somehow found a constitutional justification elucidating a woman's right to destroy her unborn child at will, there have been almost 60 million unborn babies destroyed.

What kind of mind would conclude that 60 million destroyed fetuses demonstrates the success of our constitution to "secure the blessings of liberty to ourselves and our posterity?" It is a total perversion of the purpose of society.

Our constitution is supposed to be rooted in our Declaration of Independence, which declares our inalienable right to life.

We now live in a culture that denies the priority of life and posterity and is about the convenience of the moment, meaninglessness, and death. Is it any wonder that terrorists, who put no value on life, don't fear us and feel so free to attack us?

Fortunately, there are still tens of millions of God-fearing Christians in America. Here's hoping latest horrible decision will provide a wake-up call and provoke prayers that it is not too late to stop the abortion tragedy.