The culture wars that Thiel calls "fake" were not fake to Reagan. 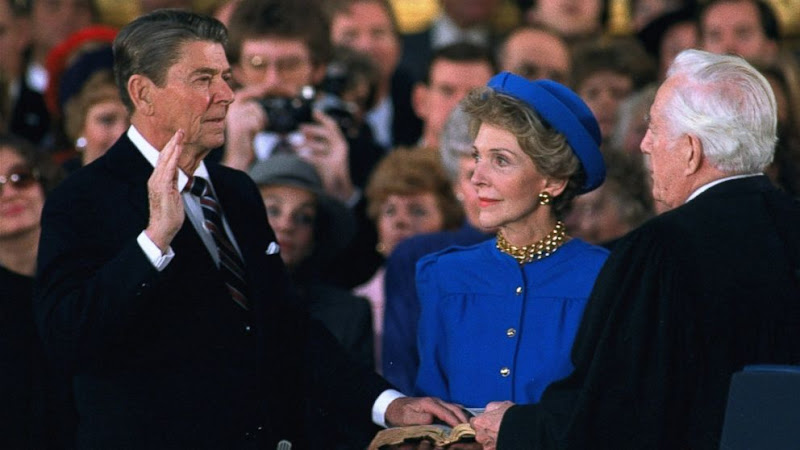 The primetime airing of remarks of billionaire technology entrepreneur Peter Thiel at the Republican National Convention was no accident.

Thiel was given a starring role at the convention to make some things clear. That although lip service may be paid in the party platform to traditional, biblical values and opposition to gay marriage, this is really no longer what the GOP is about.

Thiel brought his credentials as a high-tech billionaire to the stage to announce to the world that he is gay. In this, those organizing the convention told the world that, despite what the platform says, Thiel represents a new Republican Party.

Let's have lots of new technology and growth and stop the "fake culture wars," said Thiel.

But let's recall that the Soviet Union was defeated under the leadership of President Reagan.

The culture wars that Thiel calls "fake" were not fake to Reagan.

In March 1983, President Reagan spoke to the National Association of Evangelicals and delivered what became known as the "Evil Empire" speech.

He referred to communism as "the focus of evil in the modern world."

"Yes, let us pray," said President Reagan, "for the salvation of all those living in totalitarian darkness — pray they will discover the joy of knowing God."

But this is not what Reagan saw.

Reagan quoted Alexis de Tocqueville, who wrote in the early 19th century, "Not until I went into the churches of America and heard her pulpits aflame with righteousness did I understand the greatness and genius of America. America is good. And if America ceases to good, America will cease to be great."

Reagan, of course, was a great exponent of the importance of free markets and limited government. But he also knew the vital importance of biblical morality to be truly free.

And this is exactly what is happening.

Religious freedom is under daily threat by wealthy secular humanists like Thiel, who use their wealth to force their values on the whole nation.

PayPal, the firm that Thiel founded, cancelled plans to expand into North Carolina, costing the state an estimated 400 jobs, because of North Carolina's law requiring that bathrooms be used only by those of the biological sex for which the bathroom is designated.

Now the NBA has announced that it is pulling its All-Star game out of Charlotte because of the law.

The secular humanist values that have grown increasingly strong over the last half-century are widely understood to be at the root of black economic and social problems today.

Yet, the NBA, more than 75 percent of whose players are black, somehow thinks they are helping the country by using economic power to undermine traditional values.

According to the American Enterprise Institute, the percentage of American households headed by married couples dropped from 78 percent in 1980 (when Reagan was elected president) to 66 percent in 2012. They estimate that median income of families with children would be 44 percent higher today if the incidence of married parenthood today were the same as 1980.

Peter Thiel and the Republicans he represents may believe that America can grow and be prosperous without biblical values that strengthen the American family. But it would be unprecedented in history and certainly is a view that departs from the Republican Party of Ronald Reagan.