Why does Randi Weingarten think more freedom is racism?

Since 1965, expenditures per student in our public schools have quadrupled with virtually no change in test scores. 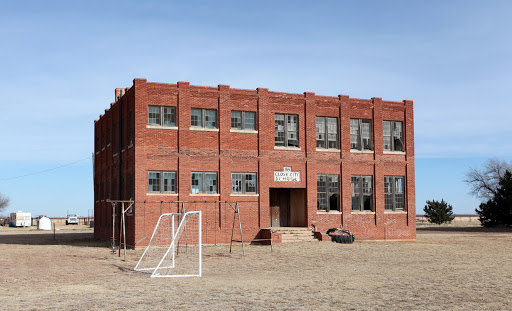 She also got personal, trying to pin the racist label onto Secretary of Education Betsy DeVos because DeVos is a passionate supporter of parents being able to choose where to send their child to school.

Sorry, but it won't work this time. Too much is at stake, and the truth is too clear.

Every time we go through a new round of National Assessment of Educational Progress testing, the Nation's Report Card, we see the same results: Dismal performances by black children, yawning gaps in performance between black children and white children, and overall test scores that show practically no improvement over the years.

Eric Hanushek of Stanford University took a look at the last 50 years of black test scores compared with white test scores. His conclusion: virtually no improvement.

"(T)he modest improvements in achievement gaps since 1965 can only be called a national embarrassment," writes Hanushek. "Put differently, if we continue to close gaps at the same rate in the future, it will be roughly two and half centuries before the black-white math gap closes and over one and half centuries until the reading gap closes."

It took almost two centuries from our nation's founding until the Civil Rights Act of 1964 was passed. Most black parents are not interested in waiting another two centuries until the math and reading scores of their children catch up to those of white children.

But Weingarten seems to have plenty of time on her hands. She thinks things are just great. She's upset that DeVos called our public schools a "dead end."

"Our public schools are not a dead end," says Weingarten. "They're places of endless opportunity." Yes, for union bureaucrats with fat salaries and pensions. But certainly not for low-income children looking for a light at the end of the tunnel.

One reason teachers unions hate school vouchers is that public school funding can be redirected for the vouchers that children can use at any school.

That's a good thing. Stanford's Hanushek reports that since 1965, expenditures per student in our public schools have quadrupled with virtually no change in test scores.

There's a reason why a million kids are on waiting lists for acceptance into charter schools; why 64 percent of black parents, in an Education Next poll, supported tax-credits to fund scholarships to send low-income children to private schools; and why today almost 450,000 children are in some type of school choice program, up from effectively zero 20 years ago.

Why is everyone trying to get out of what Randi Weingarten thinks is so wonderful?

And why does she think it is racist to give black parents the freedom to choose where to send their child to school? Since when is it racist to give people more freedom?

Whatever Randi Weingarten's agenda happens to be, improving the lot of black children is certainly not high on it. Regarding racism, maybe she should do her own soul-searching.